Cinnamon tea has some impressive health benefits. Consuming a cup of cinnamon tea everyday helps you protect your body from fungal infections, harmful...

Adding the right ingredients to your regular tea can make it healthier. Today, let us talk about cinnamon tea. Cinnamon, which is also known as dalchini is a commonly used ingredient in the country. However, many don't know some surprising benefits of cinnamon. One way of enjoying the benefits of this ingredient is by drinking cinnamon tea. Let's first tell you how to make cinnamon tea at home and then we will take you through its impressive health benefits. 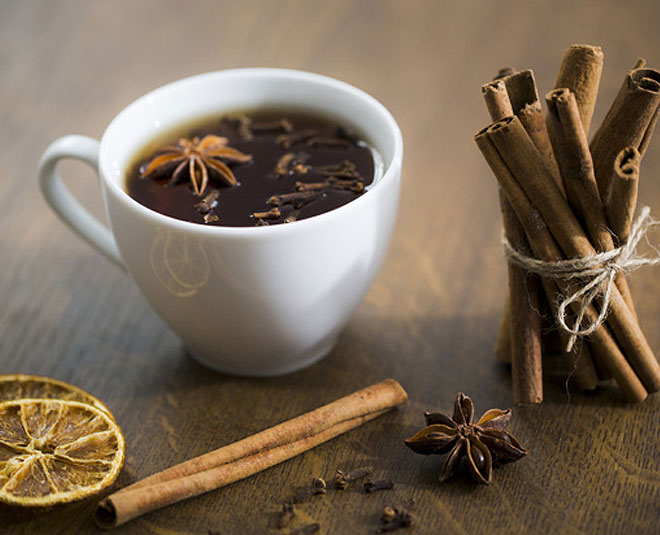 If you like to have your tea without milk, take a cup and add a cinnamon stick to it. Next, add a cup of boiling water. Keep it covered for 10 minutes. Remove the cinnamon stick and then add your teabag to it and enjoy! Don't Miss: Keep Cancer, Diabetes, At Bay By Having A Hot Cup Of Masala Tea

Cinnamon is a great ingredient to fight common fungal and bacterial infections. It prevents the growth of disease-causing fungi and bacteria in the body and keeps any health issues at bay.

Cinnamon tea is packed with antioxidants and these work to protect your body against health problems like cancer, diabetes among others. Drinking this tea helps you fight the free radicals in your body that can harm you.

It is believed that cinnamon helps in killing chronic diseases like cancer too. It discourages the growth of tumors in the body. It is a cancer-fighting food you should add to your diet. 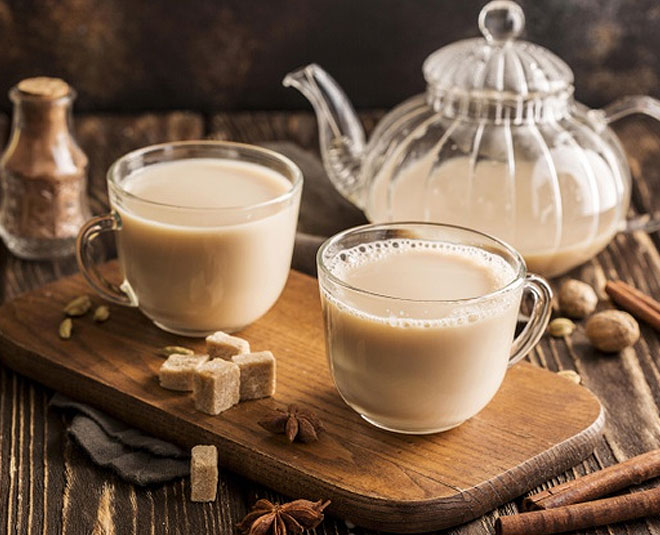 Cinnamon is said to a natural remedy to control diabetes. It lowers down the blood sugar levels of your body. It also decreases the intake of glucose in the body.

A good cholesterol level in the body indicates that you are healthy and that your heart is healthy too. It is important to have the right cholesterol to keep any heart diseases at bay. Consuming cinnamon reduces the risk of heart problems.

Don't Miss: Here Is How You Should Use Cinnamon For Smooth And Glowing Skin

Do you know cinnamon is being used for weight loss for thousands of years now? Cinnamon tea helps in weight loss. However, if consumed too much this drink can be dangerous for you as it has a high level of coumarin which can lead to bleeding in the liver or lead to liver disease.

One easy way to reduce period cramps is by drinking cinnamon tea. Drinking this tea also helps in reducing menstrual bleeding, nausea, and vomiting during periods.

Good For Your Skin

Cinnamon is also believed to be great for the skin. It helps in promoting collagen formation in the skin. This further improves skin elasticity and makes your skin appear younger. According to a study, cinnamon also fights bacteria that cause acne.

Cinnamon tea is a healthy beverage for you. As you read, it has some amazing health benefits. Also, it is really easy to make it at home. To enjoy the health benefits of tea, you should have a cup of cinnamon tea everyday. However, make sure you don't drink too much of this beverage as it can be harmful for your health. For more health-related articles, stay tuned.