Cinnamon is one of the most exotic spices found in our kitchens but too much of it can be seriously dangerous. Read on for more. 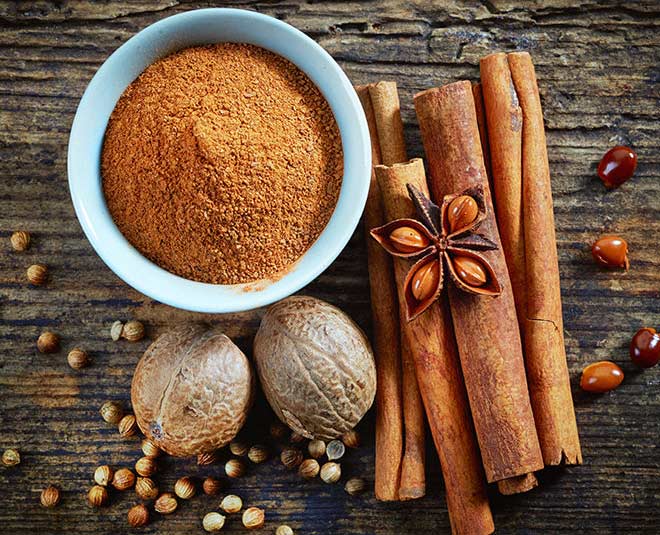 Cinnamon is a very common spice that any individual can find lying around in their kitchen. It is a commonly used ingredient in a variety of recipes and dishes across all major different cuisines across the world. Cinnamon is also popular because its beneficial for health other than its flavourful feature. However, this is certainly not the case if it's taken in large amounts. In such cases, cinnamon can also be very unhealthy for your system. Here are some adverse side effects of cinnamon if it's taken in large quantities

Harmful For The Liver 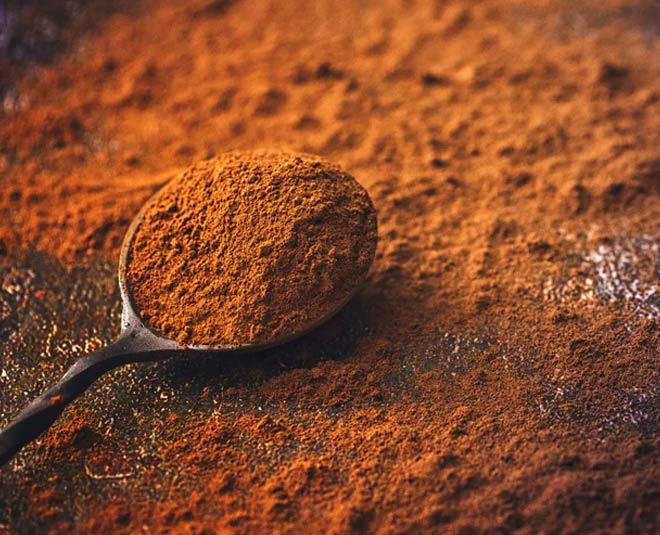 Studies conducted across the globe suggest that consuming excess amounts of cinnamon can permanently damage your liver. Cinnamon contains a substance known as coumarin, which is considered extremely toxic for the liver if consumed more than the tolerable daily intake amount of about 0.1 mg per kg of your total body weight.

Just about 2 teaspoons per day of cinnamon could put your liver's health in peril. It can cause irreversible damage to the organ which can sometimes become a life-threatening condition. It is advised that one should not consume more than a single teaspoon of cinnamon per day to keep their system healthy.

As we learned earlier about coumarin, a substance found in cinnamon that is responsible for damaging your liver if consumed more than the tolerable daily intake amount may also be the reason for an increased risk of developing cancerous(foods to avoid cancer) tumors in certain parts of the body, including liver, kidneys or the lungs.

This cancerous effect of cinnamon is due to the fact that it causes DNA degradation over time, which eventually leads to the development of certain types of cancers throughout the body. Therefore, it is advised to keep a check on cinnamon intake on a regular basis, as this can help save you from the risk of contracting this deadly disease.

May Cause Allergic Reactions In The Mouth 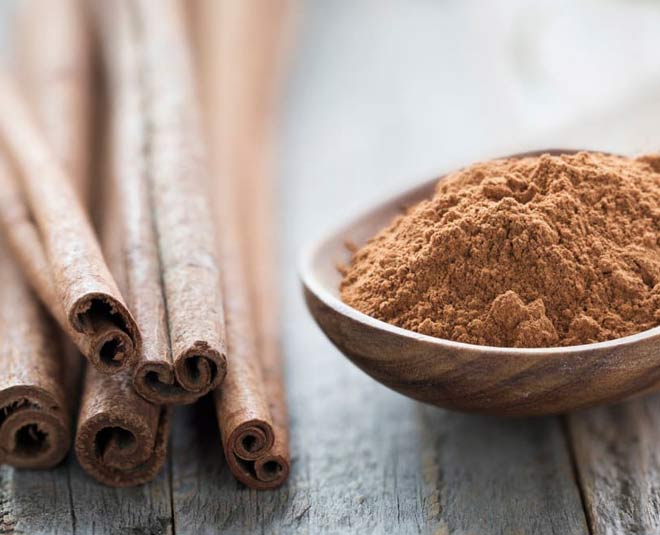 Cinnamon is composed of two main substances, one of which we already talked about i.e coumarin and the other one is a chemical compound known by the name of cinnamaldehyde. Cinnamaldehyde tends to react with your bodily fluids as soon as it enters your body, starting as soon as it comes in contact with your mouth. If consumed in large amounts, it may cause an adverse and deadly allergic reaction in your mouth, eventually leading to mouth burns, sores, and swelling around the gums and tongue.

However, it only happens if you consume cinnamon in large quantities because a small amount is well tolerable by your body as the saliva present inside your mouth acts as the first line of defense against such harmful chemicals. But still, you must keep a check on the amount of cinnamon before you consume it.

Don't miss: Check Out The Incredible Health Benefits Of Cinnamon 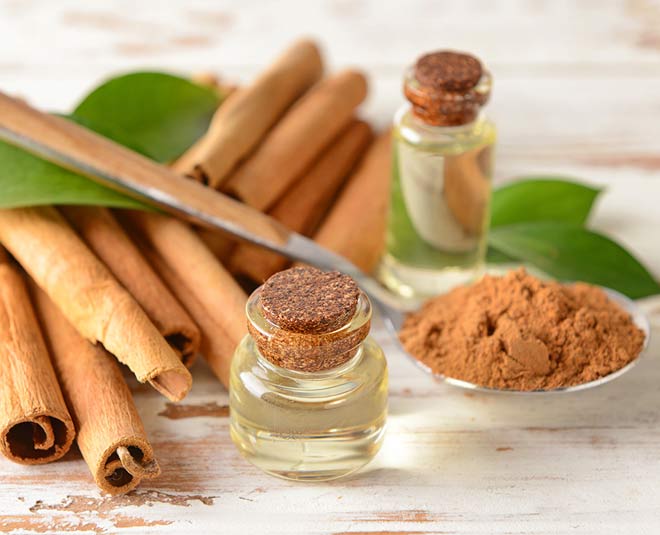 Cinnamon is considered to be a perfect remedy for lowering blood sugar levels in type 2 diabetic patients. However, eating too much of it may also cause your blood pressure level to fall below the safety threshold limit to a dangerously low level. This extremely low blood pressure(ways to control blood pressure) condition is known as hypoglycemia and it leads to dizziness and blackouts. It may also prevent your organs from working efficiently and they may also starve for oxygenated blood including your brain.

This can lead to disastrous outcomes because if your organs are deprived of oxygenated blood for long intervals of time due to low blood pressure, the cells and tissues constituting the organs may start to die off and the damage is irreversible in the majority of the cases. The conclusion is, extremely low blood pressure can be deadly, and consuming excessive amounts of cinnamon can be disastrous because it can eventually lead your body into that situation.

So, it is advised to keep a check on the amount of cinnamon you consume on a daily basis in order to prevent such instances. Stay tuned to Her Zindagi for more such pieces.