What Causes Tender Nails? Some Reasons And How You Can Treat It

If your nails are sore and hurt at touch, then here are some reasons why this is happening to you. Read on and find them out. Do your nails hurt at touch? If yes, then there could be a lot of reasons behind the same. From ingrown nails to disorders, many things can cause tender nails that gradually become weak. Here we have listed some of the major reasons that cause tender nails, and how you can treat them. 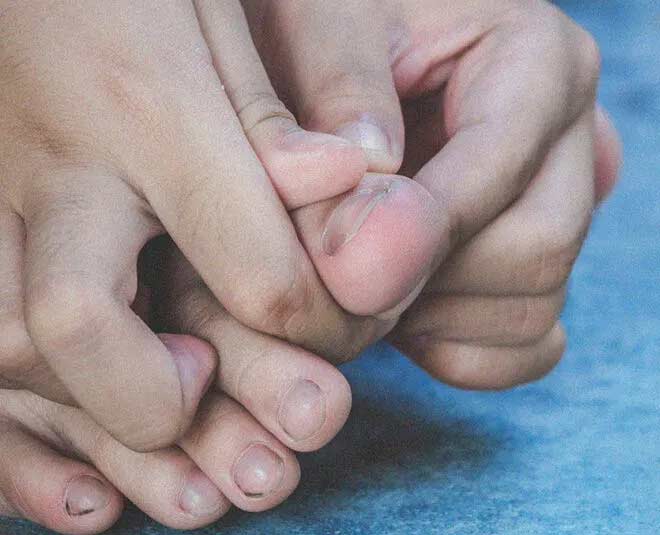 Just like our skin, our nails are also prone to bacterial and fungal infections. If you are experiencing excruciating tender nails, discoloration of your nails or itchiness, which is not due to any of the other reasons present on this list, then it might be an infection and it's advised to go to a dermatologist.

Bacterial and fungal infections can also cause tenderness in our nails. In such cases, it's advised to get in touch with a dermatologist who'll suggest some anti-fungal or anti-bacterial creams/medication as a treatment to get rid of the infection.

If you notice dents or deformation on your nails which cause pain and sometimes tender to touch, you might have a condition known as nail pitting. Nail pitting is also a common reason for having tender nails. Nails pitting can be due to a number of reasons like bacterial or fungal infections, nail psoriasis, etc. This condition is also usually followed by discoloration of nails or abnormal growth of nails, both of which may also lead to tender nails. 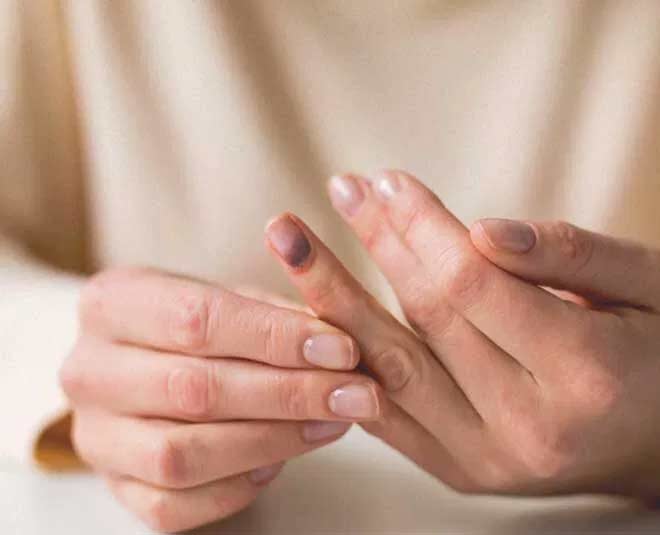 Due to this, it's difficult for the nails and surrounding skin to retain moisture which caused them to break apart and cause pain. Whereas, soft and brittle nails happen when your nails to exposed to excessive amounts of moisture which is often due to overexposure to nail polish remover or detergents, or other household cleaners. There are many other reasons which cause our nails to become brittle, tender, or sensitive.

Our nails may become dull and brittle with age and show signs of tenderness. The growth and sustainability of our nails change drastically with age. With age, the toenails tend to become harder and thicker, increasing the risk of growing more ingrown nails which may cause pain and tenderness. Our fingernails may become more dry, thin, and brittle, causing them to break more consistently and make them more vulnerable to injury and pain.

The nails may become tender and brittle because of Iron deficiency(5 most essential vitamins) as well. If a person is iron deficient, he or she is more prone to getting brittle or tender nails. But still, these conditions can be improved upon by taking Iron supplements.

Don't miss: Include These Five Foods In Your Diet For Strong And Thick Nails 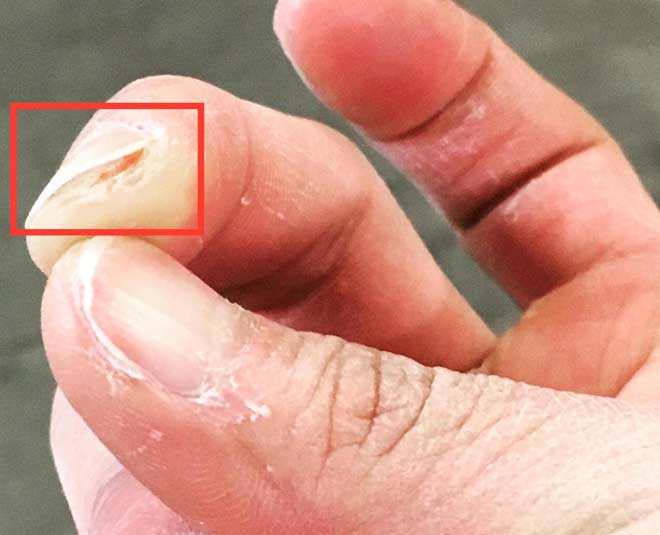 In order to treat tender nails, first, you need to figure out what's causing them. If it's because of the dry brittleness, then it's advised to use a moisturizer more often. Moisturize your hand's nails and toes before going to bed, after waking up, and throughout the day to keep them more hydrated. If it's because of soft brittleness, then it's advised to wear gloves while doing any household chores including washing clothes, dishes, and cleaning.

Don't miss: Want Pretty Nails? Here's A Guide To Do Your Basic Manicure In 15 Minutes