What Is Kundalini Yoga? How Is It Beneficial: All You Need To Know

Here is everything you need to know about Kundalini Yoga along with its benefits including telepathy. Yoga is a vast subject, an ocean once you get into it. It relieves people of their pain, helps them get their mental peace and fitness is part and parcel of it. There are many types of yoga and they all have so many benefits which is why the world is turning to yoga and practicing it religiously. Here we will talk about Kundalini yoga which is associated with telepathy, telekinesis, and clairvoyance.

Grand master Akshar shared with HerZindagi that "kundalini yoga is a powerful and dynamic practice which has been derived from the ancient tradition of the Himalayas. You need a great deal of discipline and dedication to learn it and a lot of training to impart its teachings to others. Kundalini yoga practitioners are few in number around the world as this is not a commonly followed practice."

Here are some details explained by him for a better understanding of what this form of yoga is all about including its benefits.

Kundalini and the Chakra System 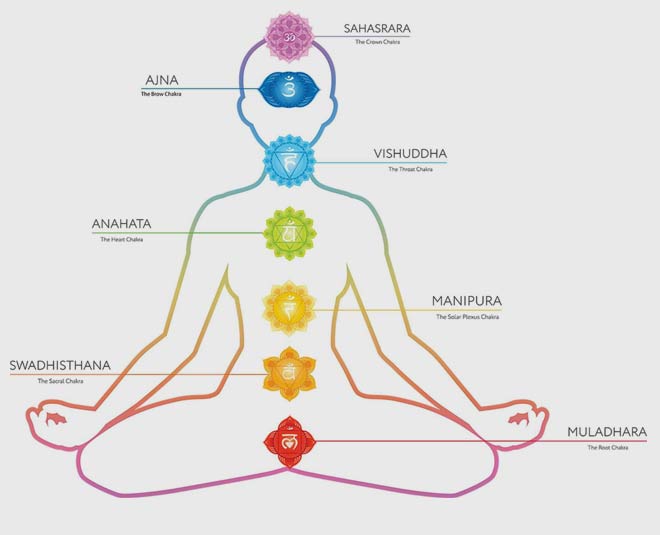 As per kundalini yoga, there is an eighth chakra added to this set of 7. This eighth chakra is known as the master chakra or the guru chakra. As practitioners of Kundalini Yoga, one learns to establish a connection with these energy points. This knowledge further leads to the alignment of the body and the energy centers which can be transformative in nature.

Don't Miss: Health Horoscope 2021: Here Is What Your Zodiac Sign Will Experience As Per Astrology

Along with metaphysical subjects, kundalini yoga also focuses on asana, pranayama, mudra, and meditation techniques. Male and female genders are viewed as equal in kundalini yoga. Thus, there is no differentiation made between a man and a woman and all knowledge is available freely to both. 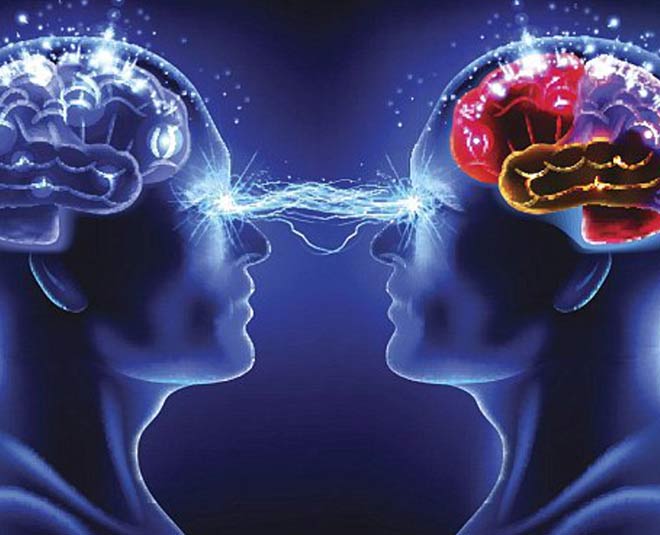 The benefits of kundalini yoga cover the aspects of the body, mind, and spirit. Kundalini yoga is very beneficial for overall health which includes physical and mental well-being. It enhances your perception, and intuition, and gives its practitioner many metaphysical powers. This includes abilities of telepathy, telekinesis, clairvoyance and more. The study of Kundalini Yoga gives you the ability to understand neuroplasticity and concepts like time dilation.

For more information on different kinds of yoga, stay tuned to HerZindagi and stay healthy.