What Does Having An Ovarian Cyst Feels Like? Expert Explains

Ovarian cysts are solid sacs filled with fluids that develop in the ovaries. 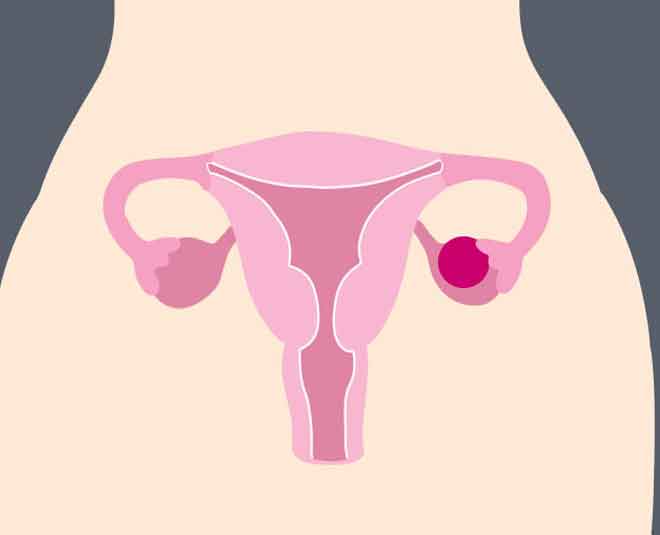 Confused that the sharp pelvic pain you might have been suffering from is due to ovarian cysts? Well, there is a high possibility. But you must know other symptoms of ovarian cysts which can make the picture much clearer.

Dr. Madhavi Reddy Gynecologist and Obstetrician at Motherhood Hospitals, HRBR Layout, Bangalore says, “Ovarian cysts are common in women. They are solid sacs filled with fluids that develop in the ovaries. Often, no symptoms appear, and the cysts disappear on their own within a few weeks. Although ovarian cysts do not cause any problems, in rare cases, the results can be detrimental. Some cysts can cause ovarian cancer among women. Therefore, it is always better to contact your doctor/gynaecologists if any signs and symptoms of ovarian cysts appear.”

The level of pain in ovarian cysts can vary from person to person. You may or may not feel any pain, but you may face a few uncomfortable symptoms in case of rupture of cysts. If the cyst bleeds or bursts, it can lead to twisting of the ovary which is also known as ovarian torsion.

If you want to understand how having ovarian cysts feel like, check for the following signs told by Dr. Madhavi Reddy: 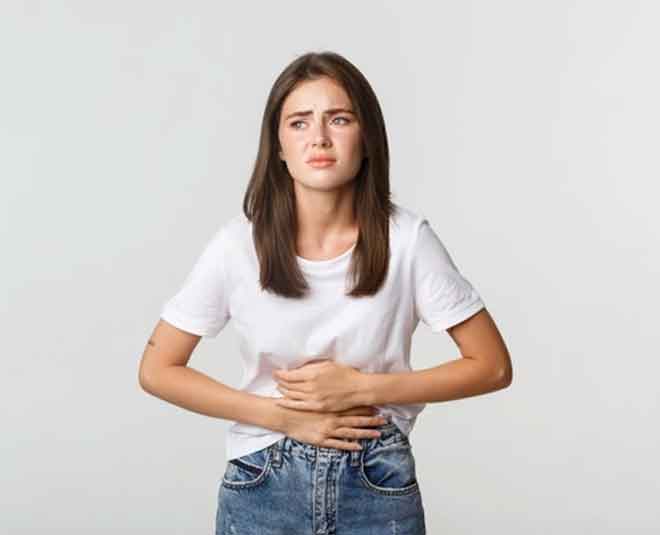 You may feel a sharp or dull pain in your lower abdomen. One of the possible reasons for it could be an ovarian cyst. During menstruation, the pain can aggravate as the hormones released at this time can cause the cysts to become enlarged. In some cases, women suffer from pain in the back or thighs as well.

You may normally experience bloating while on periods, but if you notice unusual changes, it can be because of ovarian cysts.

If there is an infection in the ovarian cysts, there is a possibility that you may develop a fever.

Ovarian cysts can cause unexplained bleeding at any time.

You may experience pain or discomfort during sex. If you develop endometrioma, a type of ovarian cyst, this symptom is very common. 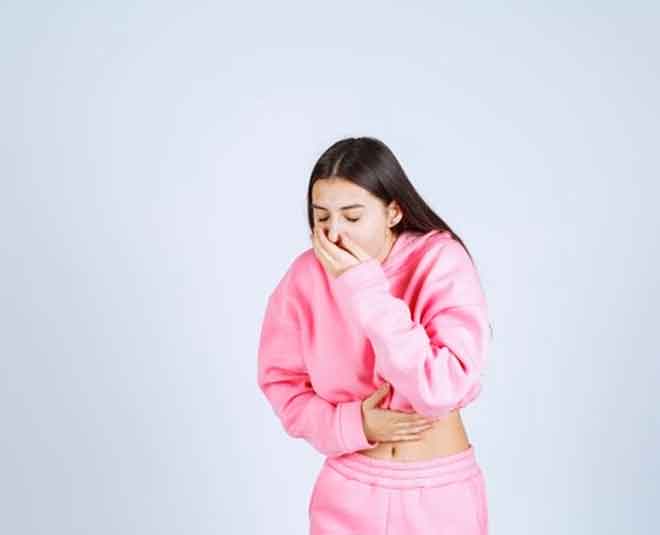 You may suffer from nausea or vomiting with excessive pain, especially in ovarian torsion.

Changes In Urine Or Stools

You may experience trouble in emptying your bladder or during bowel movements. The urge to urinate and pass stools will increase.

Apart from these, there can be other signs like feeling full too quickly after having a small amount of food, sudden weight loss or gain and feeling pressure in the lower abdomen if the cysts grow bigger. Although you might not notice one or two of these symptoms, there is a reason to go to a doctor if any of these symptoms start developing.

Cysts can also develop because of the polycystic ovarian syndrome (PCOS), a hormonal disorder. Due to this condition, women find it difficult to get pregnant. 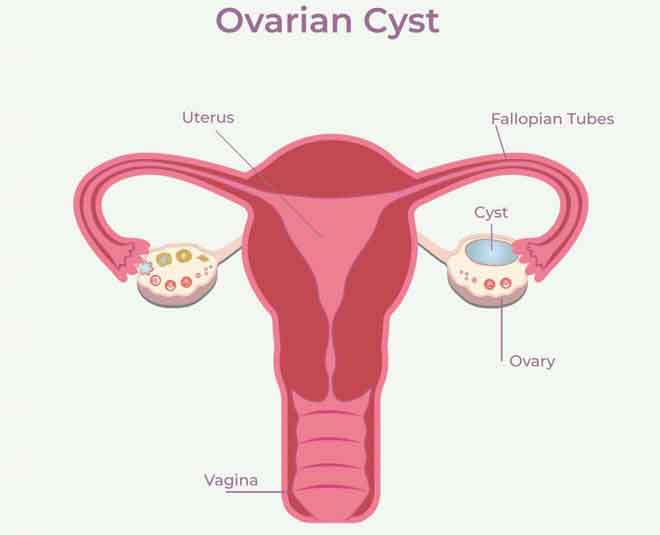 Dr. Madhavi Reddy says, “Based on your ultrasound and other tests results, your doctor will recommend the required treatment to you. Most probably the doctor will not recommend any treatment and monitor the issue for a few months.”

Your doctor will investigate factors such as size, location, and age. If the cyst does not disappear within a few months, your doctor will provide medication for pain and other symptoms.

“However, if medications do not work in reducing the impact of symptoms, you might need surgery to remove the cysts. Surgeries are possible only when the cysts grow large or last for longer periods. Cysts can be removed through laparoscopic and laparotomic procedures. Under the laparoscopic procedure, the doctor will make a few small incisions to remove the cysts. Under the laparotomic procedure, the doctor will make a more extensive incision to remove large cysts,” she further adds.

Don't Miss: Here's Why Grabbing Your Fav Gajak, Laddoo & Chikki During Winters Is A Good Idea

What If The Cysts Remain Untreated?

It is always better to get yourself checked from time to time if you have ovarian cysts. Although, in most cases, cysts disappear themselves. But in some cases, cysts can appear due to the following underlying conditions: