Some Side Effects Of Spirulina That You Should Know About

We know about the beauty benefits and health benefits of superfood spirulina. Here's an overview of how it can harm you. 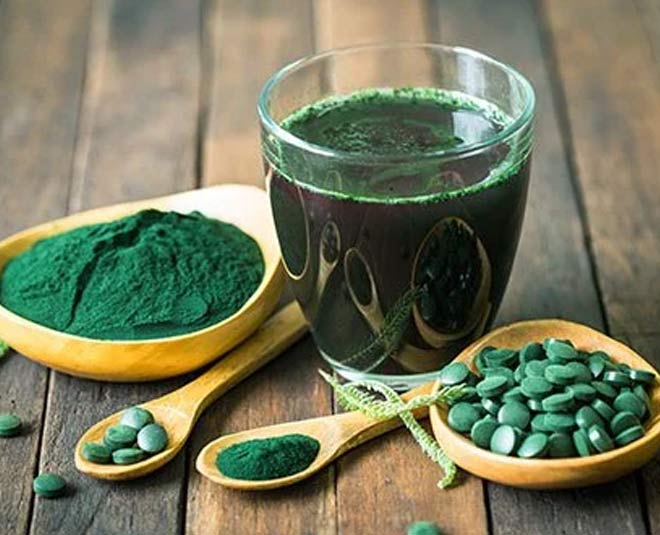 Spirulina is a form of green-blue algae found in the wild. Ever since its discovery, it has been widely used as an ingredient in various different seafood cuisines across the globe. It is also a great supplement of protein as it is stacked with it and is also extremely rich in minerals.

It is said to be rich in antioxidants, particularly beta carotene. Although it has a lot of health benefits associated with it and can possibly have some amazing anti-inflammatory, anti-bacterial, immune-boosting, and cholesterol-lowering properties, it can sometimes have disastrous effects on the body. Here are some potential side effects of spirulina and the possible downside of consuming it.

Can Possibly Be Toxic And May Harm The Liver Spirulina is generally harvested in the wild,  which puts it at great risk of contamination from harmful toxins present in potentially polluted water containing bacteria and other possible illness-causing particles. In such an environment, spirulina algae are susceptible to get contaminated by another substance known as microcystins which are highly toxic to the liver if consumed in high amounts.

Consuming raw spirulina can have adverse effects on the overall health and efficient working of the system. To counter such instances, spirulina is usually harvested in a controlled and clean environment to avoid such contamination caused by toxins and microcystins but still on the downside, spirulina harvested in such conditions is still prone to catch some very harmful elements which can cause serious health-related complications.

Consuming spirulina can be beneficial for otherwise normal people by strengthening the immune response of the body by stimulating immune cells known as natural killer cells which attack bacteria and viruses once they enter the bloodstream. However, in people suffering from auto-immune diseases, this enhanced strength of natural killer cells can worsen their conditions as the cells tend to destroy important cells around them affecting muscles and skin. It's advised to avoid spirulina if one if suffering from auto-immune-related illnesses. 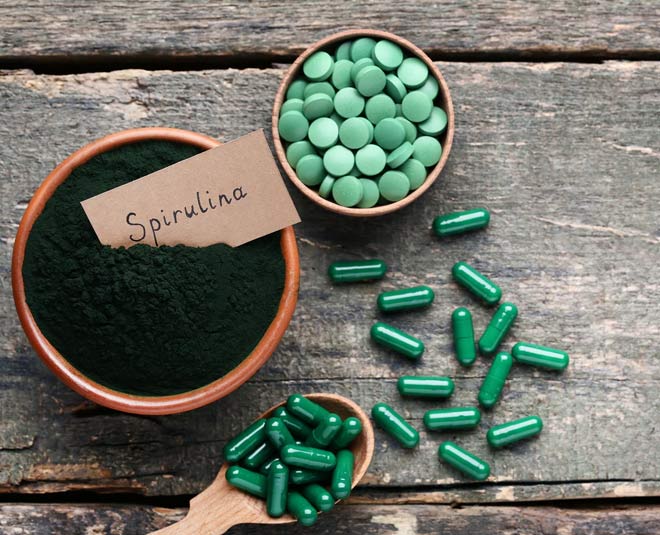 According to research, Spirulina can cause your blood to thin which is not a reason to worry in the majority of the cases but excess of this anti-coagulant effect can lead to some serious complications. Some of these complications include excessive bleeding after the injury as the body with thin blood running in the system requires more time to heal, it may also lead to a hemorrhagic shock as having thin blood increases the risk of rupturing blood vessels.

People already suffering from anti-coagulant conditions must not consume any spirulina as it could pose a serious threat to their lives. Spirulina can actually decrease the blood ability to clot.

Allergic In Some Cases 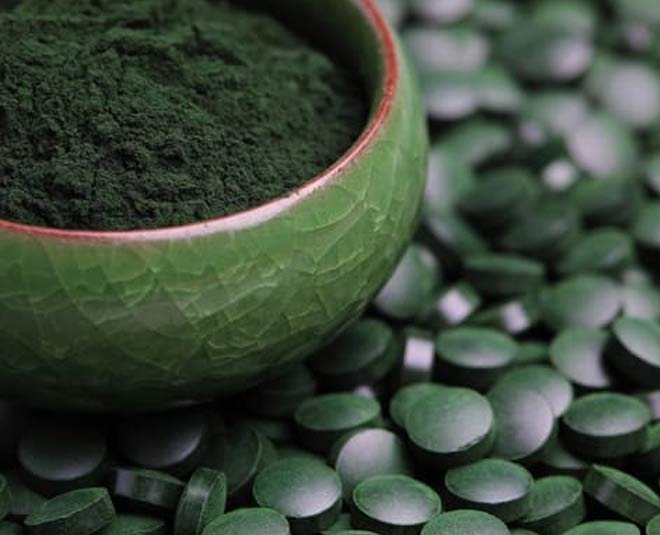 Some people may also develop allergic reactions to spirulina. Although these allergic reactions of the body may be minor and people may suffer from only mild symptoms afterward like nausea, headache, and insomnia but in some cases, it may pose a serious threat. If you or anyone around you suffer from shortness of breath, numbness in limbs or show signs of blue colour around the nose or lips area, seek medical treatment immediately.