What are the side effects of a negative body image and how to treat it? MasterChef Shipra Khanna spills the beans. 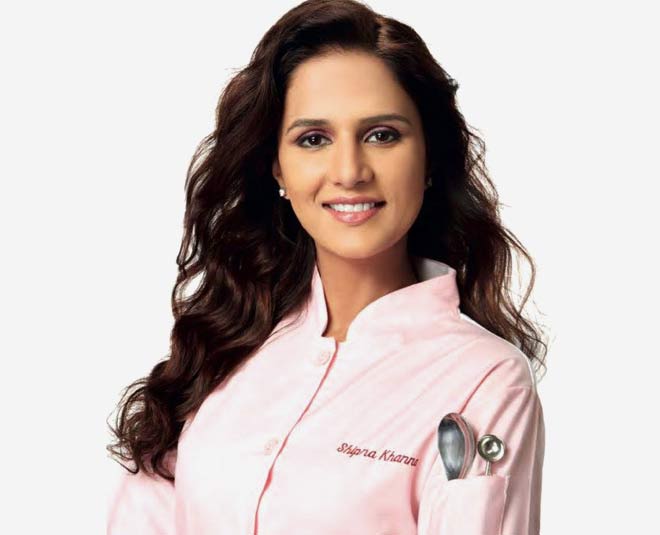 Understanding the relationship between body image and eating disorders is important. But before we get into that, it is important to understand what body image really means. It is the subjective image that people have of their own body. It is a complex construct that is made up of beliefs, thoughts, perceptions, feelings, and behaviours. And the way we see our bodies is imperative because it has a direct impact on our physical and mental health, and on our relationships in general. Having a healthy body image means that you can separate your own value as a person from the way you look.

When you have a negative body image of yourself, it means that you are constantly dissatisfied with what you see in the mirror. In order to counteract it, you engage in behaviours like dieting, constantly checking your body weight, or avoiding to look in the mirror as a way of running away from dissatisfaction. More often than not, body image issues emerge during childhood.

A side effect of having a negative body image is that various eating disorders including anorexia, bulimia, or binge eating creep in. And although it isn't necessary for you to have a negative body image, in order to have an eating disorder, it has been a pretty prominent topic because people who do have these disorders place a high value on their body shape and weight when they determine their self-worth.

One of the reasons why we are constantly obsessing about how we look and why we compare each other’s appearance so much is because of the over-evaluation of shape and weight that we see in the media. Recently, Adele lost a ton of weight and the media went crazy about it, applauding her for shedding those extra inches. When, in reality, we will never know if she did that because she wanted to be a healthy version of herself or because her previous body weight did not fit the standards of what glamorous looks like.

Don't Miss: Why Hydration Holds The Key To Your Wellness

Body dysmorphic disorder (BDD) is another psychiatric disorder, classified as a type of obsessive-compulsive and related disorders. People who have BDD are preoccupied with one or more nonexistent or slight defects or flaws in their physical appearance, which can include body shape.

Body weight and size dissatisfaction have long been recognised as a serious issue among females. Also, an increasing problem among males has been that of muscle dysmoprhia where men desire to be more muscular because that seems to conform to the ideal man’s image.

How can one treat a negative body image?

A variety of interventions have been designed to target a negative body image. These interventions fall into several broad categories including-

In many cases, treatments incorporate more than one category of intervention. For example, cognitive-behavioral treatments and media literacy programs often include psychoeducation.

About the writer- Winner of cooking reality show, Masterchef India season 2, Shipra Khanna is not just a chef but an author too. She has also hosted a couple of cookery programmes. For more stories from Shipra Khanna, stay tuned to HerZindagi.