What Are Happiness Hormones And How To Boost Them

There are four different types of hormones which influence your mood and actions. Read on to know more about their types and how to boost them. 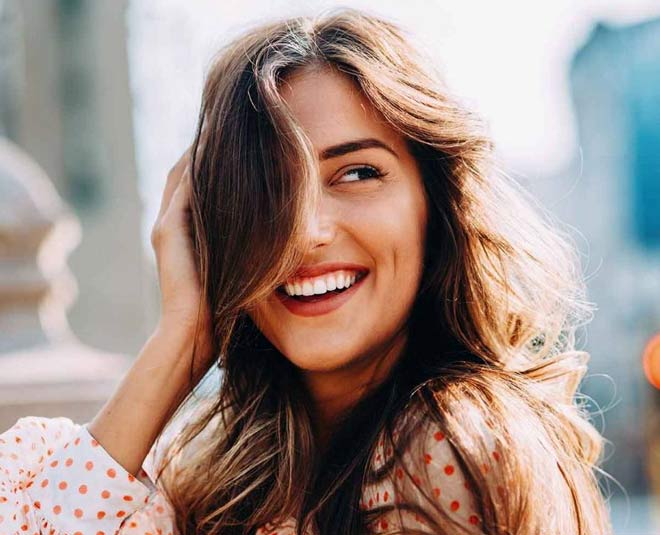 The first happiness hormone, dopamine, is basically a neurotransmitter that influences your brain’s reward system. Dopamine is connected to different sensations such as memory, learnings, and other motor systems. Your body will release dopamine when you experience something good. For example: If you are praised at work for doing a stellar job, you’ll get an instant dose of dopamine in your bloodstream which will elevate your mood (how chilled cold coffee can elevate your mood). When dopamine is released in your bloodstream, it instantly lifts up your mood and makes you feel better. Dopamine is also known as ‘feel-good’ hormone because it is capable of instantly making you feel happy.

You can boost dopamine in your body naturally by doing some really easy tasks. You can either talk to your loved ones, do some shopping, read your favourite book or just relax with your favourite music. Serotonin is basically a chemical found in your brain, blood, intestines, and connective tissues of the human body. This neurotransmitter helps in regulating your mood. Serotonin is also linked with functions such as sleeping, digesting, and learning. It also plays an important role in the functioning of the brain, as it causes the blood vessels to contract and function efficiently. This hormone also helps in transmitting information across the nervous system. This hormone can affect your mood widely and the low levels of serotonin can lead to depression in humans.

You May Also Like: 7 Foods You Should Eat If Suffering From Depression!

You can increase serotonin naturally by consuming foods rich in amino acid tryptophan such as eggs, chicken, spinach, milk, nuts, and soy. 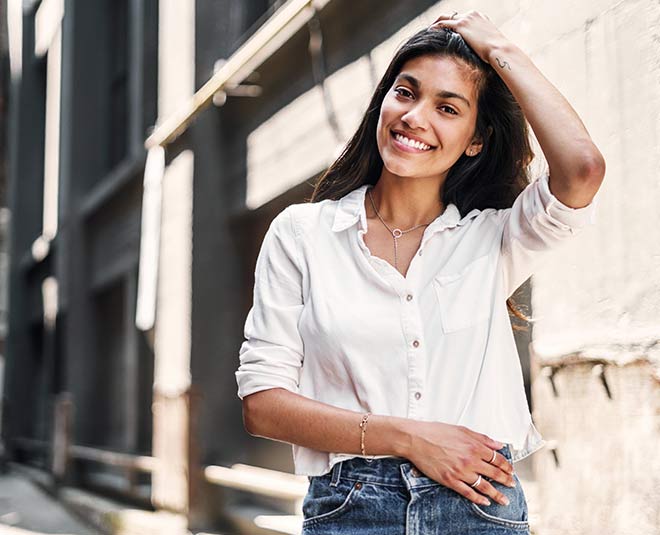 Oxytocin is a neurotransmitter and a hormone that is produced in the hypothalamus. The hormone is then transported to the pituitary gland, at the base of the brain. Also called the ‘love hormone’ it plays an important role in the female reproductive functions. Right from sexual activity to childbirth and breastfeeding, the hormone plays a key role in a female’s body. Oxytocin gets triggered by any sort of affectionate activity such as hugging, cuddling, and kissing. The hormone also helps in creating love and trust in a relationship.

You May Also Like: 5 Signs That Indicate That You Need A Break!

Researchers at Claremont University in California have done extensive research on the impact of oxytocin on women. According to them, the oxytocin release influences satisfaction levels in a woman. It also plays an important role in women’s physiology and happiness as compared to men.

Spending time with your partner, playing with your baby, stepping out in the sun, and doing some exercise are a few ways of releasing serotonin naturally.

You can activate these hormones by sunbathing, jogging, walking your pet, or simply talking to your closed ones. Meditation also helps in triggering endorphins, which helps in calming you down.

The simplest way to trigger these is by laughing. No matter how bad your day goes, make sure you take some time out to laugh with your family or friends in order to keep worries at bay.

If you liked this article, do share your feedback with us on our Facebook Page. For more such stories, keep reading HerZindagi.com