Use Of Emergency Contraceptives & Its Effects Decoded By Gynaecologist

Do you use emergency contraceptives? Right from its function to side effects, here is what Gynaecologist has explained. 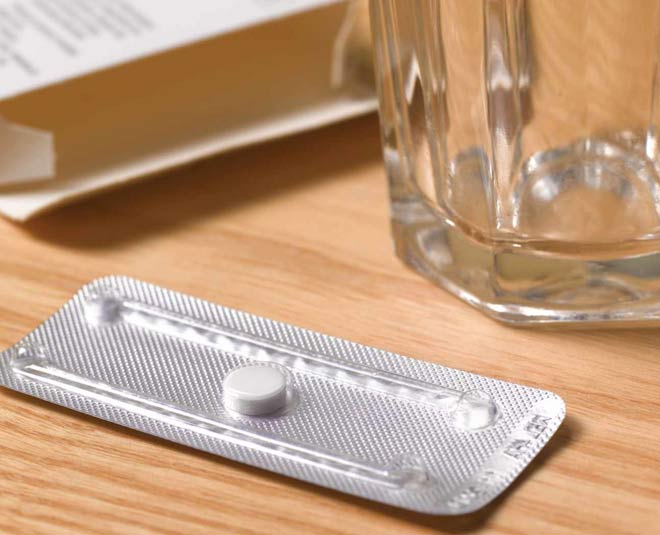 Emergency contraception (EC) is a form of contraception used to avoid pregnancy following unprotected sexual contact. Other names for it include ‘morning after; and 'post-coital’ pill. These approaches are intended for one-time use during a contraceptive mishap and are only successful if used within a limited period following sexual exposure. It is only intended for contraceptive emergency situations, not for normal or repeated use, as the name suggests.

Dr Sangeeta Gomes, Consultant Obstetrician and Gynaecologist, Motherhood Hospitals, Sarjapur, Bengaluru, told HerZindagi that "only the first few days after intercourse, until the ovum is released from the ovary and the sperm fertilises the ovum, is emergency contraception efficient. Emergency contraceptive pills cannot induce abortion because they cannot disrupt an ongoing pregnancy or damage a developing embryo.

Here are some facts and effects explained by her:

When Is Emergency Contraception Required? 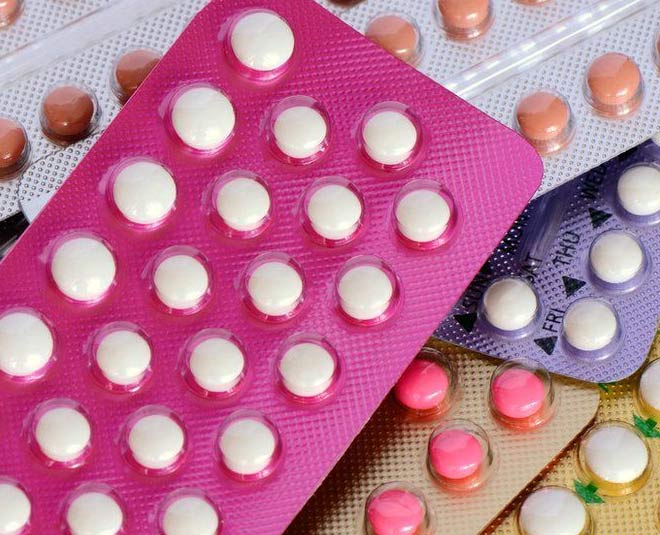 If a condom has torn or fallen off during intercourse, or if you have missed two or more birth control pills in a month, you might need to use emergency contraception. Unexpected sexual activity, underage sex, unsafe exposure (sexual assault, rape, sexual coercion), contraceptive incidents with normal and standard methods, miscalculation of safe time, missed coitus interruptus, condom rupture or slippage, late injection of spermicide, pill is forgotten for two consecutive days or pill-free interval of nine or more days between packets are just a few instances.

What Is Emergency Contraception And How Does It Function?

Oral contraception for emergencies works by delaying ovulation. Hormone-based drugs, such as levonorgestrel tablets, temporarily block the egg release and delays fertilisation, or prevents a fertilised egg from implanting in the uterus. 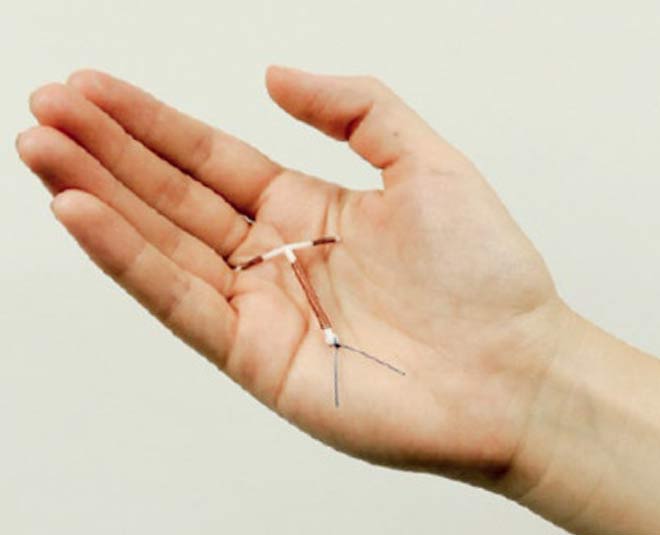 Nausea and vomiting, stomach pain, breast tenderness, headache, dizziness, and fatigue are also possible side effects. Approximately 50% of women who take a combination of ECPs feel nausea, and 20% vomit. If you vomit within two hours of taking a dose, you can take another dose. When two 25 mg tablets are taken one hour before combined ECPs, the non-prescription anti-nausea drug meclizine has been shown to minimise the risk of nausea by 27% and vomiting by 64%, but the risk of drowsiness was doubled (to around 30%).

Don't Miss: Expert Explains How Consumption Of Certain Drugs Can Increase The Chances Of Infertility

The majority of side effects do not last longer than a few days after treatment and disappear within 24 hours. The menstrual cycle is often interrupted for a brief period of time. The high doses of progestogen - cause progestogen withdrawal bleeding a few days after the pills are taken if taken before ovulation.

When taken after ovulation, it can lengthen the luteal process, delaying menstruation for a few days. If taken before ovulation, mifepristone can cause ovulation to be delayed by 3-4 days. Disruptions only happen during the period in which ECPs are taken; the duration of subsequent cycles is unchanged. If a woman's menstrual cycle is missing for more than a week, she should take a pregnancy test. 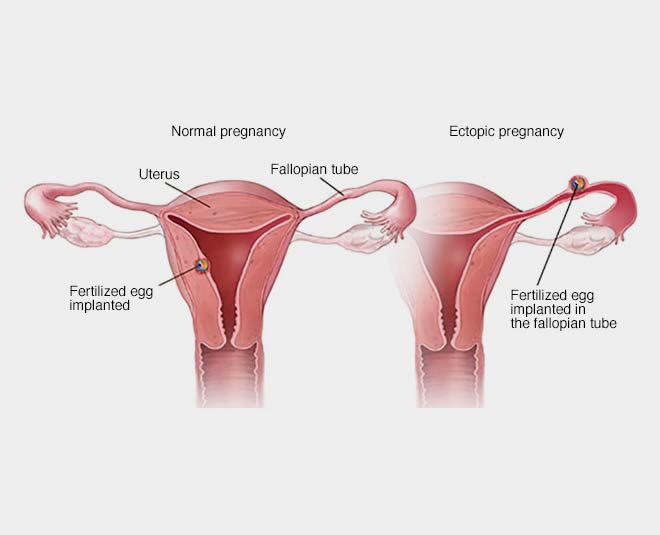 Another Side effects of ipill is ectopic pregnancy due to slowing of fallopian tubes contractions thereby causing fertilized embryo to settle in the tube.

Though the emergency pills might have offered a great deal of relief for women, but it should be used only at the time of dire need and should not become a habit. It’s always better to consult your gynaecologist and opt for a safe contraceptive programme. It’s time we put an end to abuse our bodies with morning after pill. Rather women must take charge of their reproductive health and make an informed decision.

Stay tuned to HerZindagi for more on women's health with expert inputs.