Many are unaware of the impact of drugs and narcotics on fertility. An IVF & Infertility Specialist has explained its effect on both genders. 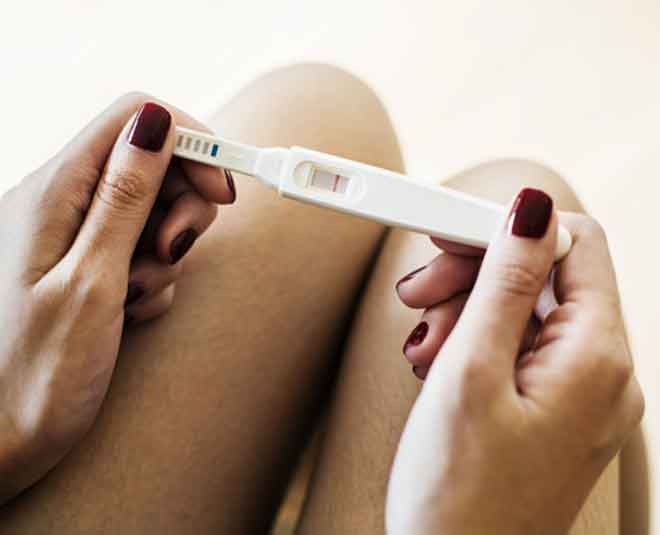 From a while ago, a lot is being discussed about drugs and narcotics. However, many hold very limited knowledge about their effects on the body. While there are no medicines, and narcotics that can cause significant damage to the human body and mind, there are immediate effects such as the behavioural changes that are more apparent, slower and long-term. We are talking about fertility issues, which has become a common concern of many over the years. Did you know the various routes through which narcotics can enter our body making the matter more complex? If not, we are about to tell you! Hz exclusively spoke to Dr Gauri Agarwal, IVF & Infertility Specialist, Founder- Seeds of Innocence to discuss the same.

She described, “Drugs like marijuana can be smoked, party drugs such as lysergic acid diethylamide (LSD) is swallowed and inhalant abuse can take place through common household items such as adhesives. Reports suggest that India’s national drug de-addiction helpline received over 9400 calls between April to June, which was higher than 8208 calls received between January and March. This makes focus on drug abuse more pressing.” 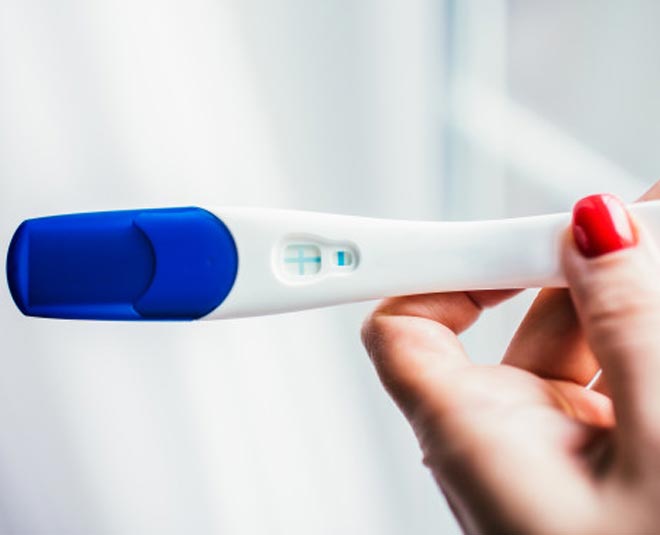 Most of the studies done so far to assess the impact of drug abuse on fertility bring together alcohol, tobacco, and drug abuse. “This is problematic because the way drugs affect human physiology is different from tobacco or alcohol. Besides, it takes off the focus from narcotics use that causes more damage in a shorter span and has far stronger withdrawal symptoms, making rehabilitation of the affected people more challenging – while stopping tobacco enables the lungs to start to heal immediately, drugs of abuse alter the brain's structure and function, resulting in changes that persist long after drug use has ceased,” explained Dr Gauri and added, “Treatment for drug or alcohol addiction can range from 30 to 90 days and rehabilitation can last years.”

Yes, women are becoming more aware of what they should put in their systems. However, when it comes to medicines or drugs, there is still a long way to go. Such as, many are not aware that, “drugs such as marijuana may disrupt the ovulation cycle in a woman. It also affects the release of the egg. Drugs such as heroin, cocaine, and crack cocaine, in addition, disrupts ovulation and may increase the risk for pelvic infection or HIV infection due to impaired decision making leading to potentially risky sexual behaviour,” said Dr Gauri.

Don't Miss: Can Travelling Lead To Miscarriage? What Precautions Should Be Taken? Gynecologist Explains 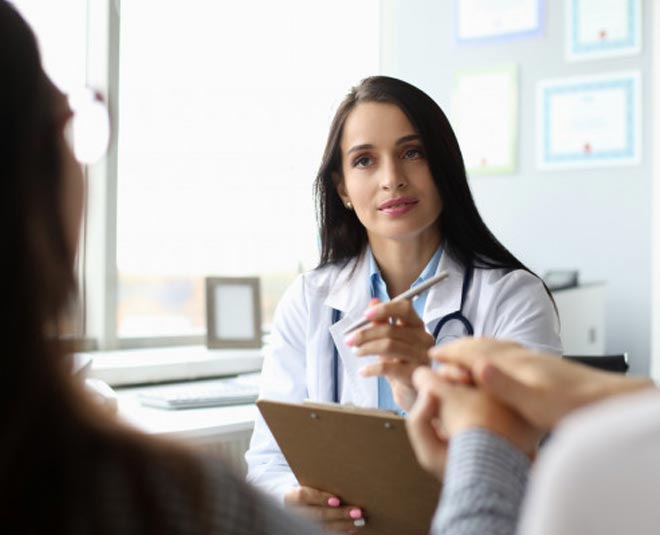 She also explained how even if a woman is pregnant and takes drugs, it can cause developmental issues in the baby and stillbirth. “Recurrent miscarriages or stillbirths (tips to cope up with emotions of miscarriage) is a known cause for infertility. The heavy emphasis of scientific literature on male fertility makes it difficult for practitioners to assess the real impact of drug abuse in women. A very dated study that evaluated the effects of heroin addiction on female fertility show heroin addicts with an addiction history of 1 to 4 months invariably witnessed amenorrhea (the absence of menstruation) but menstrual cyclicity was restored upon withdrawal,” revealed IVF & Infertility Specialist. 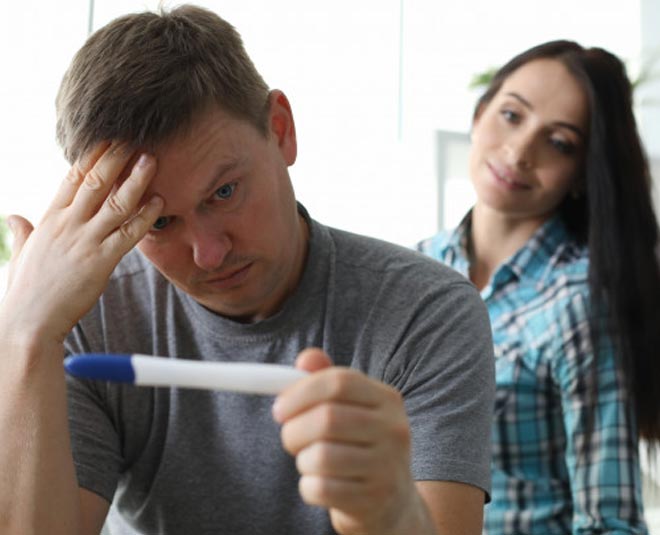 When it comes to men, drugs consumption can have severe effects on fertility too. It has been found that “cannabis can cause low testosterone levels, being less able to produce sperm, poorer quality of sperm, and erectile dysfunction or impotency,” said Dr Gauri.

“Researchers have observed disruptions in the hypothalamic-pituitary-testicular axis, also known as a hypothalamic-pituitary-gonadal axis (HPG axis), in marijuana users may lead to decreased levels of luteinising hormone that stimulates testes to produce testosterone and supports sperm production (foods for men for quicker possibility of getting pregnant). More than one-third of the chronic exclusive marijuana smokers studied have been found to have oligospermia (low sperm count). Men with a 5-year or greater history of cocaine use were two times more likely to have low sperm motility (the ability of sperms to move),” concluded Dr Gauri.