Are you about to welcome a new life on earth? Read on to know how you can protect your baby from Down syndrome. 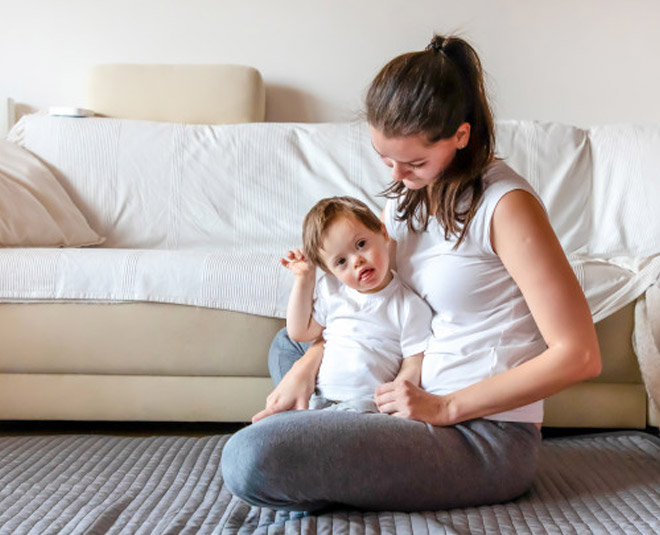 Down’s syndrome is a common genetic disorder in children wherein a child is born with an extra copy of the 21st chromosome, resulting in developmental delays and intellectual disabilities. Often, the condition could also result in a reduced lifespan for the individual, or the disabilities caused by it remain for the lifetime of the patient.

Either way, it is both a serious complication that has far-reaching implications for the individuals as well as their dear ones. To talk about this in detail, HerZindagi exclusively spoke to Dr Krishna Chaitanya, a scientific head and clinical embryologist at Oasis Fertility.

How To Have A Normal Baby? 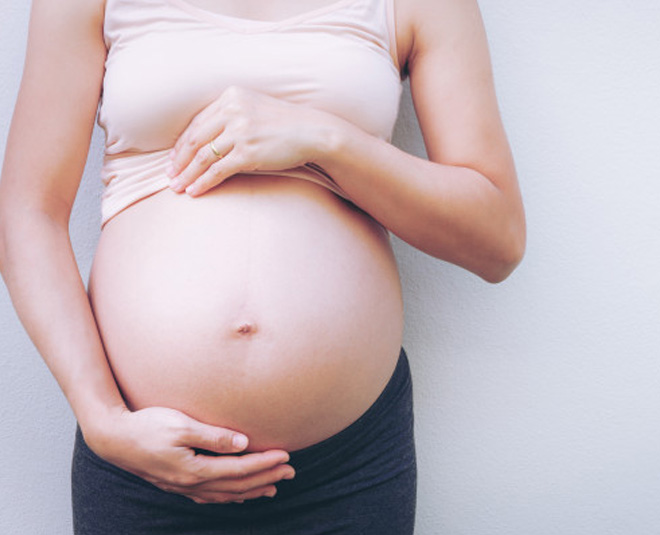 “For a normal, healthy baby, both parents contribute 23 chromosomes each which combine as the 46 chromosomes in total. These are required for the normal development of the cells and the individual,” he explained.

“However, in children with Down syndrome ends up with three copies, or an extra partial copy, of chromosome 21 leading to the infirmities,” added Dr Chaitanya.

Who Are At A Higher Risk Of Producing Babies With Down’s Syndrome? 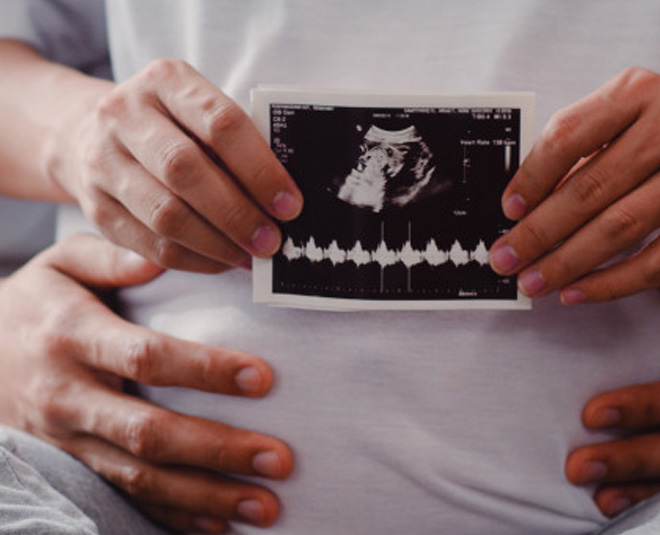 While all children are potentially at the risk of developing Down’s syndrome, some parents have a higher risk of producing them. “Some of the factors include – mother’s age above 35, parents with a history of Down’s syndrome in the family, individuals with genetic translocation in the family,” said Dr Chaitanya.

It is important to note that none of these factors mean that the parents will surely have a child with Down’s Syndrome, it simply means there is a higher probability of having one.

How To Prevent This Condition? 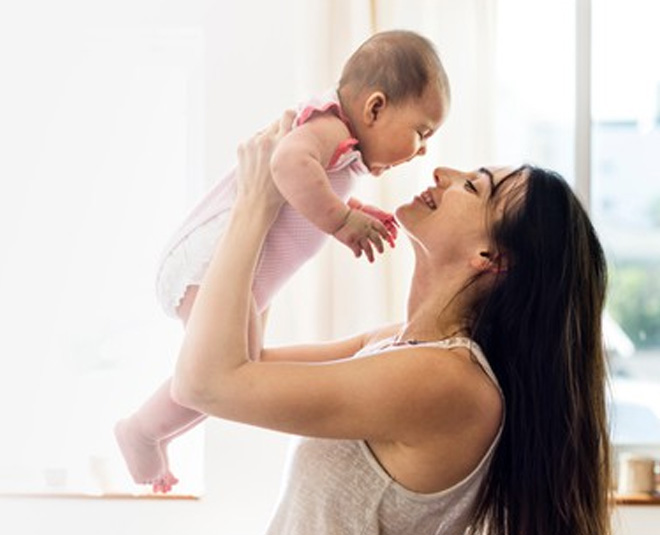 This brings us to the question of how to prevent this condition? And if there is a viable way of ascertaining the possibilities of the child suffering from the same.

“Over the years with increased technology in the field of fertility medicine and reproductive science, doctors have developed the preimplantation genetic testing (PGT) as a viable technique to ascertain the possibility of a baby being born with Down’s Syndrome,” he explained.

“In its earliest avatar, it was developed as an alternative to prenatal testing that is conducted in the first trimester to check for foetal anomalies,” he added. The preimplantation genetic testing evaluates an embryo prior to the implantation stage itself for various kinds of genetic abnormalities and inherited conditions. This is now almost a common practice for all IVF (how to improve the chances of successful IVF) cycles, before the implantation of the embryo in the woman's uterus. The test is similar to a biopsy, wherein the embryologist will take a sample from the embryo to test for genetic and/or chromosomal defects.

“Should there be adverse results in the preimplantation test, the implantation can be aborted or the IVF cycle repeated such that the abnormal cycles do not bring about a foetus with inherent genetic abnormalities,” said Dr Krishna Chaitanya.

Don't Miss: Is There A Biological Clock For Real? Here Is All You Need To Know About Age And Fertility

How Safe & Successful Is PGT?

This is currently the best and most effective preventive measure against having children (how to help kids grow taller) born with genetic defects such as Down’s syndrome.

“It is a foolproof method with implications not just for the prevention of Down’s Syndrome but also to lower the risks of failed implantation and miscarriage, resulting in unsuccessful IVF,” concluded the scientific head and clinical embryologist at Oasis Fertility.

Do let us know if you have any queries regarding Down’s syndrome by commenting on our Facebook page. Stay tuned to HerZindagi for more such stories.