What Are The Different Types Of Caffeine? Know About Them Here

We know so many things about caffeine and its consumption but do you know it has several types too? Read on and find out all about it. 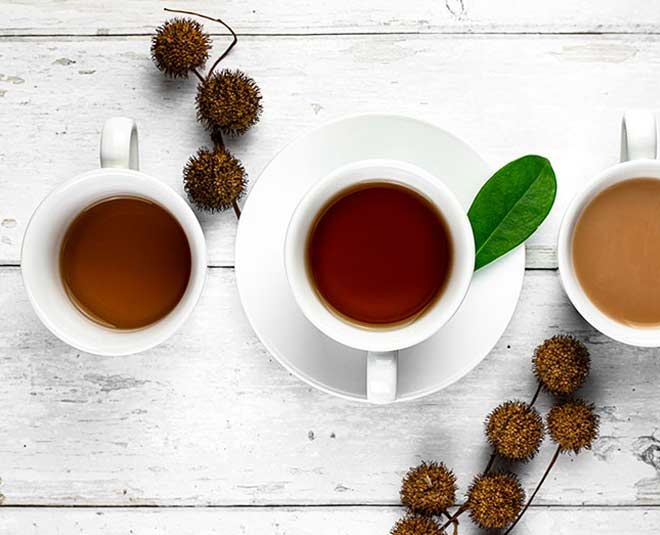 Caffeine is a powerful chemical stimulant found in nature, which has the ability to block adenosine, a neurotransmitter responsible for triggering sleep signals in our brain that makes us fall asleep. Hence, caffeine has the ability to prevent us from falling asleep and make us feel energetic almost instantly. Humans have been consuming caffeine for a while now, from different sources such as coffee, tea, etc. Every different source of caffeine has a slightly different variant of caffeine in them. Here are different types of caffeine as found in different substances in which it occurs naturally. 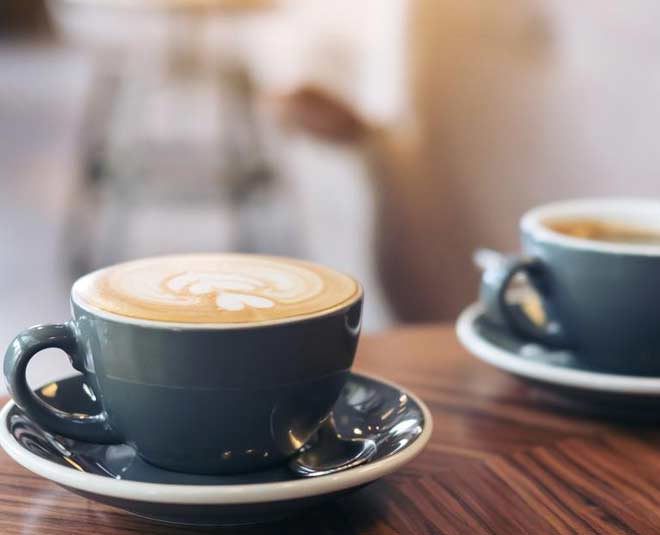 Of all the different variants of caffeine, the most common type of caffeine you'll come across is the caffeine that is used in making coffee, which is one of the most popular caffeinated drinks across the globe with over one billion consumers on a daily basis. The type of caffeine that's used in coffee goes by its scientific name of Coffea Arabica. A regular cup of coffee contains about 100-150 mg of caffeine content, which has a stimulating effect on the brain as well as your body, providing immediate energy.

Also, the caffeine found in coffee comes directly from the coffee beans, apparently, caffeine exists naturally not only in coffee beans but it tends to come from various different sources. But the most refined, concentrated, and purest form of caffeine comes from coffee beans only, which is used in coffee. That is why having a cup of coffee will have the strongest effect on your mind as compared to other caffeinated drinks. 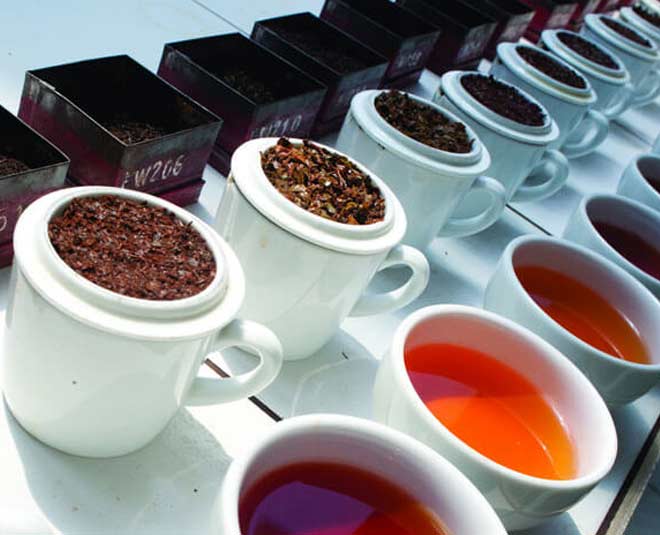 Now, this may come as a surprise to many of the readers, but tea is also a great source of caffeine. Yes, a regular cup of tea also contains about 75 mg of caffeine on average, making it one of the strongest, if not the strongest, caffeinated drinks among others. As we found out earlier that caffeine is found naturally in various different substances, tea being one of them, every different variant is slightly different and might also exhibit different effects on the brain.

The type of caffeine found in tea is scientifically called thea Sinensis. Also, tea is generally considered a rather more safe caffeinated drink when compared to coffee. This is because the tea leaves are rich in certain amino acids, particularly in L-theanine. As research suggests, L-theanine effectively blocks the negative stimulating side-effects of caffeine, hence making tea a healthier option. 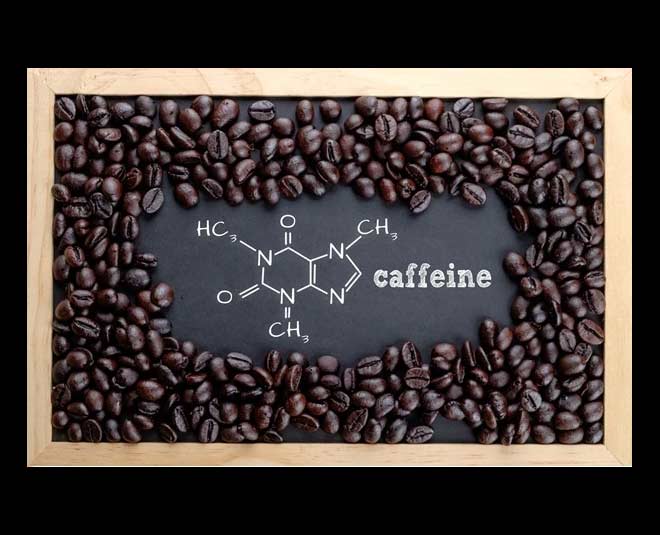 Energy drinks have gained a lot of popularity among consumers in the past few years. Energy drinks are supposed to work by stimulating the mind and providing instant energy to the body. According to the claims of manufacturers, energy drinks can increase stamina and improve concentration power almost instantly. One of the main ingredients in energy drinks is none other than caffeine.

Energy drinks are a mixture of caffeine along with other stimulants and minerals like glucose, amino acids, vitamins and touline. The caffeine that is used in energy drinks is usually synthetic and produced in factories using raw materials. But there's not much difference in its working when compared to natural caffeine. A single 500 ml serving of energy drink can contain anywhere between 100-250 mg of synthetic caffeine in it.

Don't miss: Know The Different Types Of Coffee With This Perfect Guide! 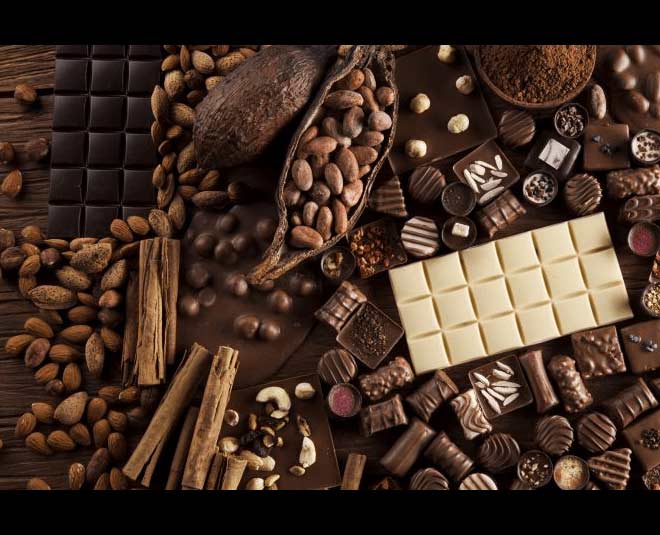 Don't miss: 10 Things To Add In Your Coffee To Elevate Its Taste

So, now that you know so much about caffeine spread the knowledge among your friends and family, and stay tuned to Her Zindagi for more interesting articles.