Primarily miming of sex and ovulation dates can play an important role for conception. Read on to know more. 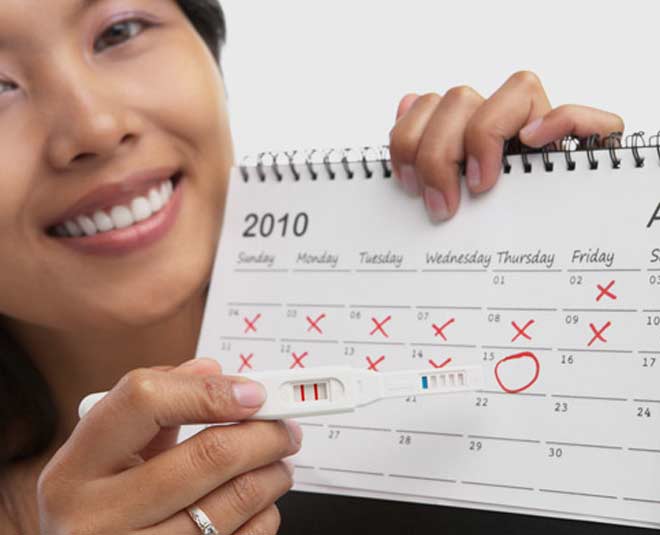 There have been several advices that the couples can turn to while planning a conception.  Primarily miming of sex and ovulation dates can play an important role for conception. But the best way to enhance the chances for conception is to have regular sex throughout the menstrual cycle which will mean that the sperm is waiting to th meet the egg when it is released during this phase.

Dr. Saroja Koppal, Fertility Consultant Nova IVF Fertility Hyderabad says, “Ovulation usually occurs between days 12 and 14 of a 28-day cycle, but it varies from woman to woman and can even vary from cycle to cycle. If you have a shorter cycle, your fertile window could be as early as day 8 and 9, or as late as day 19 and 20 if you have a longer cycle.”

“The egg that ovulates can only be fertilized for 12 to 24 hours after it is released from the ovary, but sperm can live up to five days in the female reproductive tract with the help of cervical mucus. Because pinpointing the exact moment of ovulation can be difficult, having sex before (rather than after) ovulation can help increase your chances of conception by having sperm ready and waiting for the egg,” she adds.

When Is A Woman’s Fertile Window?

Every month, you have one week when sex is most likely to result in pregnancy. This is known as your fertile window, and it starts two to three days before you ovulate. The days leading up to ovulation offer the best chance of becoming pregnant.

How And Why Should A Woman Track Ovulation?

Ovulation can be tracked using a calendar, and some tools use physiological changes such as body temperature, cervical mucus, or hormone levels to detect ovulation. Here are some methods shared by Dr. Saroja Koppal.

Making Use Of Ovulation Predictor Tests 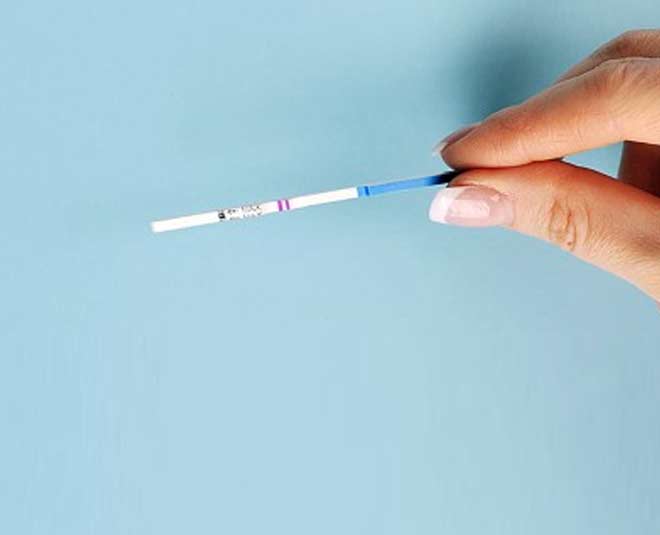 Ovulation predictor tests are similar to pregnancy tests in that they tell you when you're likely to ovulate. They are available in the form of test sticks or test strips that react with your urine.

The saliva ferning test is an at-home examination of a saliva sample using a microscope. A ferning test can be beneficial for some women while being difficult to interpret for others.

You are monitoring your vaginal secretions when you check your cervical mucus. Your vaginal discharge changes throughout your cycle and takes on distinct characteristics as you approach ovulation (how late ovulation may lead to infertility), becoming stretchy and mucus-like. You're probably at your most fertile time of the month when it resembles raw egg whites. 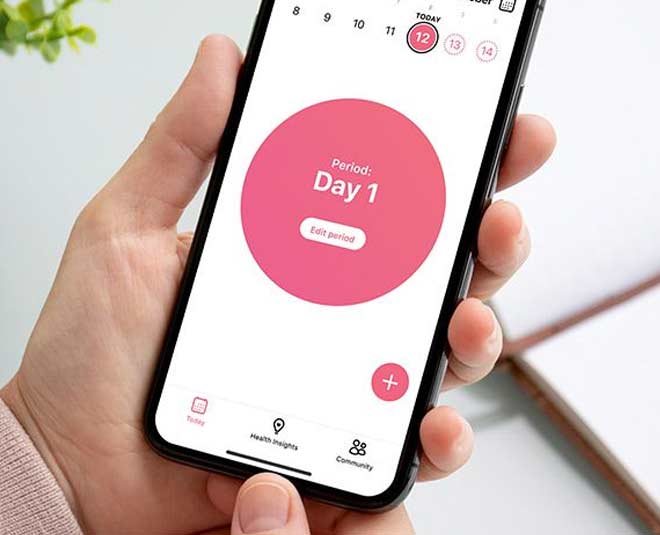 There are numerous online and smartphone apps available that track ovulation cycles. The more accurate ones require you to enter your basal body temperature or cervical mucus changes, but even a simple app can help you pinpoint your most fertile days if your periods are regular.

Don't Miss: Birth Control: All The Options A Woman Should Know

When To Seek A Fertility Consultant’s Intervention?

Make an appointment as soon as possible if you have any of the following issues that could affect your fertility:

The doctor will assess you with medications, insemination techniques, and surgery that can all help people who are having difficulty conceiving.

Dr. Saroja Koppal says "When you're planning to start a family, it's easy to overthink things. It's true that having sex during your fertile window increases your chances of conceiving quickly, but it's also true that if you and your partner are healthy and have sex frequently throughout the month, you're likely to get pregnant eventually."

“There is a lot of pressure to use as many ovulation tracking methods as possible for infertility support groups online. Tracking your cycles can be beneficial, enlightening, and even enjoyable, but it can also be stressful. Consult your doctor if you haven't become pregnant after a year of trying (or six months if you're over 35).” she adds.