Rajiv Adatia has entered the Bigg Boss house this season as the first wild card contestant.

Rajiv Adatia entered Bigg Boss 15 recently as the first wild card contestant of the season. He made a grand entry on the weekend ka vaar episode with Salman Khan.

The wild card contestant's entry to the Bigg Boss house has completely turned the tables on the game show.

Though Rajiv Adatia isn't a known name, you must have seen him often with Bollywood celebrities like Shilpa Shetty, Shamita Shetty, Parineeti Chopra, Neetu Kapoor, Mahendra Singh Dhoni among others.

So, what does Rajiv Adatia do and how is he so well connected with the showbiz world? Read on to know about him.

Rajiv Adatia was born in London and is a UK citizen. He is 33 years old. After the demise of his father, Rajiv Adatia started working to support his family financially. He was 18 when he started his career as a model in London. He got a lot of work with time and worked for various popular brands in London. 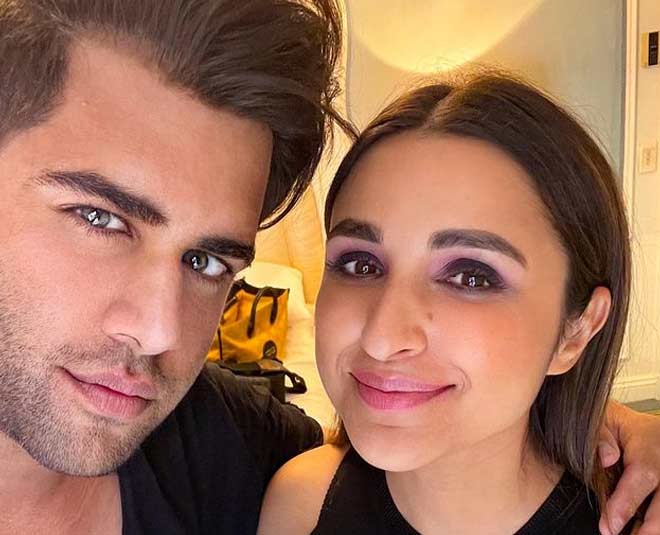 Later, he started working with a wedding decor company 'We In Style'.

As per reports, he now runs his own event company in London, UK. His event company works with Bollywood and Hollywood stars and this is one reason why he has such a great bond with celebrities.

Rajiv Adatia is also a producer and motivational speaker.

Rajiv Adatia And The Shetty Sisters

Rajiv Adatia has two Rakhi sisters in the industry - Shamita Shetty and Shilpa Shetty. He shares a great bond with both of them.

While speaking to host Salman Khan about Shilpa Shetty and Shamita Shetty, Rajiv Adatia said,  “I have known them for 10-12 years. I met Shilpa, Shamita and aunty. We are spiritually connected. Not sure if you have noticed but Shamita is a very spiritual person. My connect with them began on a spiritual level. We are all god-fearing and we nurtured a bond that has since blossomed. I love them dearly.”

He also shared how Shamita Shtty was begging him to come join the show but he told her that he can't because of the pandemic. 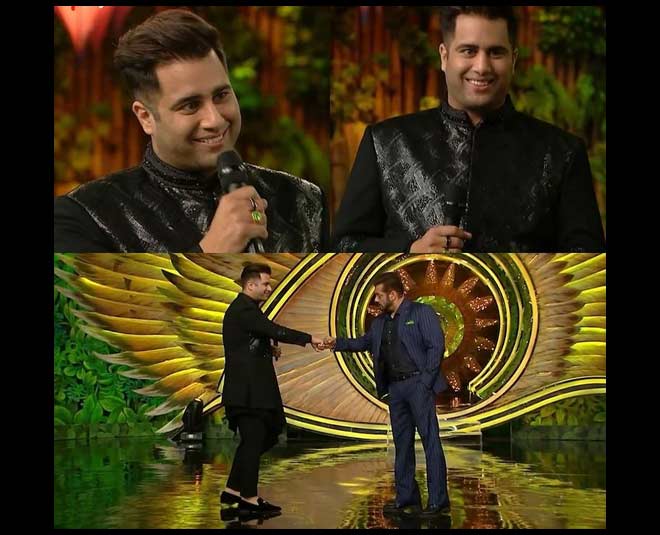 In one of the episodes, when Miesha Iyer asked Ieshaan Sehgaal if he was bisexual, he shared he just played around with influential men for work. He also mentioned the name of a man he had broken ties with before the show but the same was muted by the channel.

Rajiv Adatia further told Ieshaan that he can't fall in love in 3 days and he doesn't expect the same from him. Rajiv Adatia also told him tha he looks stupid outside and is creating an opposite image of what he wanted to create on ths show. Lastly, he told him that he shouldn't rely on anyone here and must remember what promises he made outside.

What more uproar will Rajiv Adatia cause on the show? Share your thoughts with us. For more such stories, stay tuned!