Shamita Shetty is making headlines for her game on Bigg Boss OTT this season.

Shamita Shetty has made it to the digital edition of the show now and making headlines for some reason or the other with her game. Be it her closeness with co-contestant Raqesh Bapat or verbal spats with Nishant Bhat, Shamita Shetty is emerging as one of the most active contestants on Bigg Boss OTT.

If you are enjoying her game at Bigg Boss OTT this season, we are sure you would like to know more about the Bollywood celebrity, her past work life, and her personal life. Read on to know.

Every aspiring actor dreams of making their Bollywood debut with YRF. Shamita Shetty got that big debut with YRF's Mohabbatein in the year 2000. Though it was a big break and her performance was appreciated, things didn't go smoothly for her thereafter. 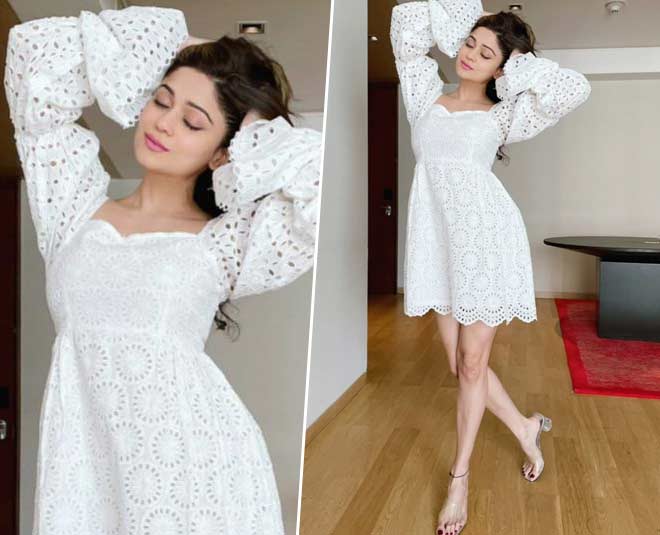 Not that she got no films post-Mohabbatein, it is just that they failed to work well at the box office. Shamita Shetty starred in movies like Mere Yaar Ki Shaadi Hai, Cash, Bewafaa, The Tenant among others. Unfortunately, even after getting a lot of offers, she couldn't manage to make it big in the industry.

Shamita Shetty was last seen in the movie Black Widows last year. Next, her upcoming project is a movie called the Tenant.

Shamita Shetty always had a thing for interior designing and pursued her love for it. She designed some big properties in India and abroad. Her interior design company is called Golden Leaf Interiors.

Not just Shamita Shetty had a failed career in Bollywood but also some failed relationships in the past. Though she is single for a long time now, her name was linked with a lot of actors. 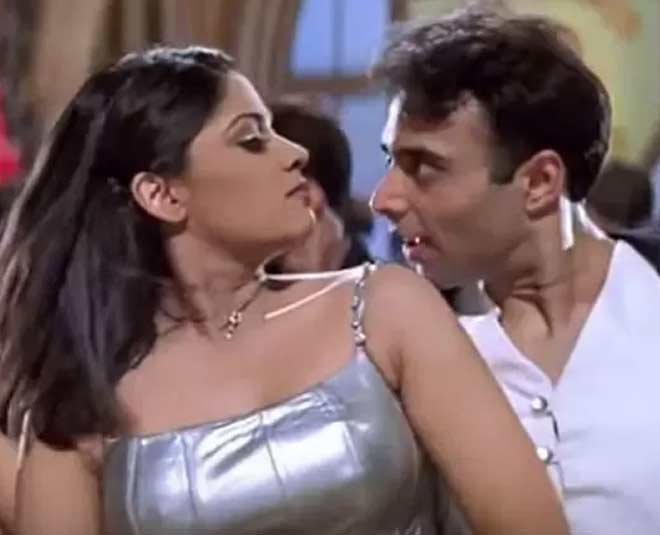 Uday Chopra and Shamita Shetty made their debut with Mohabbatein and were rumoured to be dating each other while dating for the film. However, they soon broke up.

Shamita Shetty's name was also linked with What's Your Raashee actor Harman Baweja. As per reports, Harman Baweja were in a serious relationship. Harman Baweja was said to be Shamita's pillar when she lost her father. The two were seen arriving at many parties together. There families were apparently very close but things just didn't work for the two.

In an interview earlier this year, Shamita Shetty shared that she is fed up with being single but she will not make a decision in haste. Speaking of her idea of Mr. Right in an interview with Spotboye, she shared, “I look for kindness, honesty, integrity, intelligence, humour and good values and of course, a fun, loving guy! And yes, I believe he exists!”

We will have to wait a little more and see if Shamita Shetty finally finds someone special inside the Bigg Boss house this season. What do you think? Share your thoughts with us on our Facebook page.