Bigg Boss 15 Salary: Which Contestant Charged The Highest Per Week?

This telly actor charged the highest amount to be inside the Bigg Boss house per week.

One season of the controversial reality show Bigg Boss comes to an end and we begin to crave for another one. Agree? As the Bigg Boss 15 announced it's winner and came to an end, we are now waiting for the next.

Just like every season, this one too managed to keep us all hooked and it recieved a lot of love from the viewers. Let's thank all the celebrities who managed to make it to Bigg Boss house this time and entertained us all with their game.

Well, let us also tell you that these celebrity contestants were also charging a whopping amount to be on Bigg Boss this season. Read on to know.

Known as the chocolate boy of the television world, Karan Kundrra made it to the show this season. According to a report by Indiatimes, Karan Kundrra reportedly charged INR 8 Lakh per week for Bigg Boss 15. 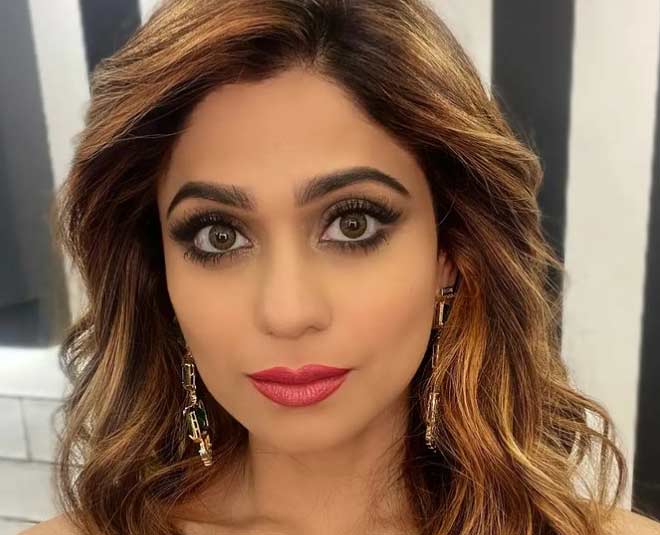 The BB 15 winner, Tejasswi emerged out as one of the most active contestants on Bigg Boss 15. The telly actor was reportedly charging Rs. 10 Lakh per week.

Shakti Astitva Ke Ehsaas Ki actor Simba Nagpal had a grand entry to Bigg Boss 15 but in the first week, he failed to create the magic. The actor was reportedly getting INR 1 Lakh per week.

Donal Bisht, who is best known for her show 'Ek Deewana Tha' made it to Bigg Boss this season but got evicted soon. The actor was reportedly charging INR 4 Lakh per week as per a report by Indiatimes. 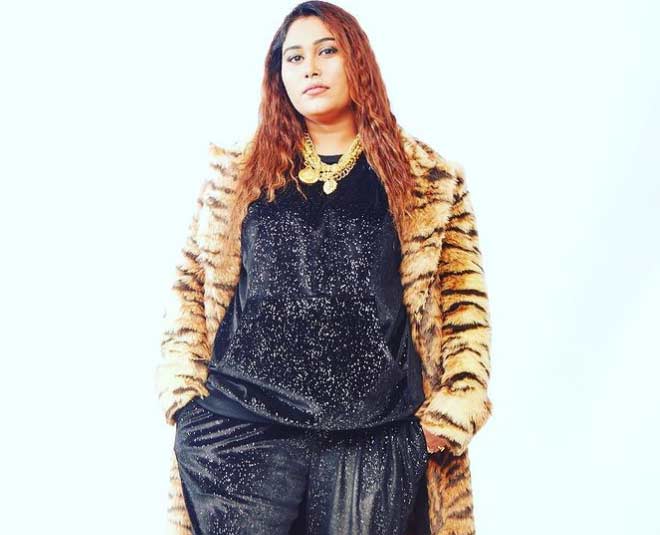 Titliyan fame singer, Afsana Khan created a stir online with her game on Bigg Boss. However, she had to exit the show a few weeks back after she had a panic attack. The Punjabi singer was charging INR 10 Lakh per week.

Another Bigg Boss contestant who made headlines this season is Vishal Kotian. He was charging INR 2 Lakh per week as per a report by Bollywoodfever.

Don't Miss: All You need To Know About Bigg Boss 15 Contestant Karan Kundrra

Vidhi Pandya was getting INR 4 Lakh per week for Bigg Boss 15 as per a report by Bollywoodfever. 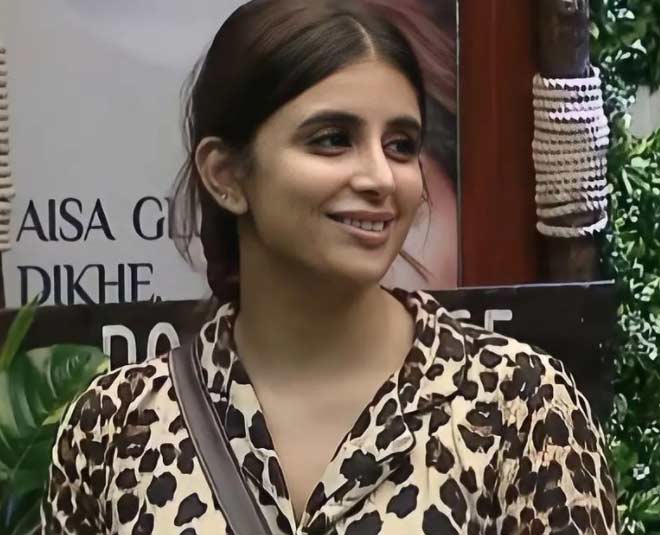 Ieshaan Sehgaal is best known for his show Rishton Ka Chakarvyuh. His chemistry with co-contestant Meisha Iyer made headlines initially. Both Ieshaan Sehgal and Meisha Iyer were charging INR 2 Lakh per week.

Actor and model Sahil Shroff couldn't manage to entertain the audience in the first week. He was the first contestant to get evicted from Bigg Boss. He was charging INR 1.5 Lakh per week.

Bigg Boss OTT contestants, Pratik and Nishant made a comeback on the reality show. This time, the two were charging INR 2 Lakh each per week.

Popular Bollywood Singer, Akasa Singh was reportedly charging INR 5 Lakh per week for latest Bigg Boss season as per a report by Indiatimes.

Jay's entry to Bigg Boss 15 was a big surprise for all his fans. Popular host and TV actor, Jay Bhanushali was charging INR 11 Lakh per week. That made him one of the highest paid contestants on the show this season.

Raqesh Bapat and Neha Bhasin, who were also seen on Bigg Boss OTT entered the Bigg Boss house as wild card contestants. Though their salary for Bigg Boss 15 isn't confirmed, they charged a whopping amount to be on the digital edition. While Raqesh Bapat took home INR 1.2 Lakh per week reportedly, Neha Bhasin earned INR 2 Lakh per week. Raqesh Bapat had to quit the show in middle due to a medical emergency.

Tell us your thoughts on celebrity contestants charging whopping amounts to be on Bigg Boss 15 on our Facebook page. For more stories around Bigg Boss, stay tuned!