Bigg Boss 15: Equation Between Ieshaan And Miesha Change After A Wild Card Enters

The new wildcard entry made an entrance, creating a storm for Miesha and Ieshaan as a couple on screen!

With the new week starting, the outdoor jungle has been given a makeover. The outside area is now more open for upcoming tasks. A new gym area has been spotted in the corner which made the inmates enthusiastic about the upcoming weeks in the house. There is a whole new, carved area for intimate conversations in the outdoor jungle too.

With limited kitchen supplies, the inmates have been digging into Shamita Shetty’s gluten and lactose-free food items. With specially allotted to her, Simba Nagpal unknowingly uses the lactose-free for the dish he is about to cook not thinking of Shamita and her health preferences. She lashed out looking at the dessert missing from the fridge and ramped out the entire house with her rant.

A New Crush In The House 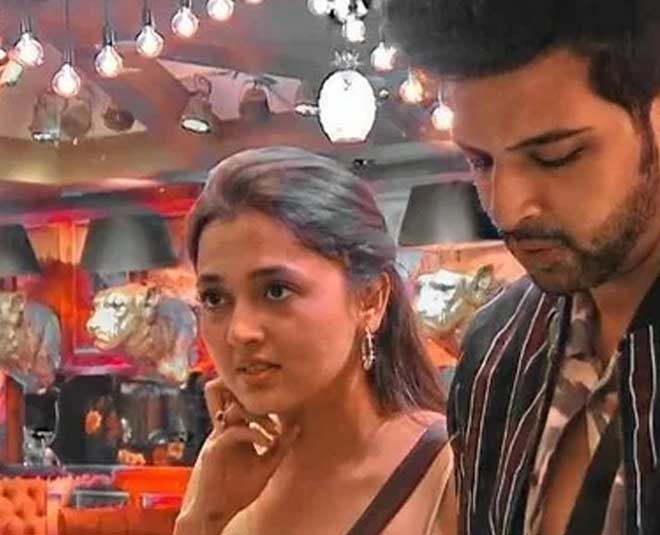 Karan Kundrra is spotted having a conversation with Akasa Singh in the bedroom, clearly coming out in the open about his liking for Tejasswi Prakash. Akasa Singh seemed very excited and is seen asking for details like that in a chick flick!

On a new day, Akasa Singh discovered the fridge and the shelves of the house empty. Bigg Boss house had no supplies for the food in the entire house and they were left unfed for most of the morning, leaving them cranky and sleepy.

No chores to do, the inmates were spotted sleeping away through the morning until a buzzer rang and the blinds rose up. With the blinds, the inmates spot a task in the process and are back to being an active sport. 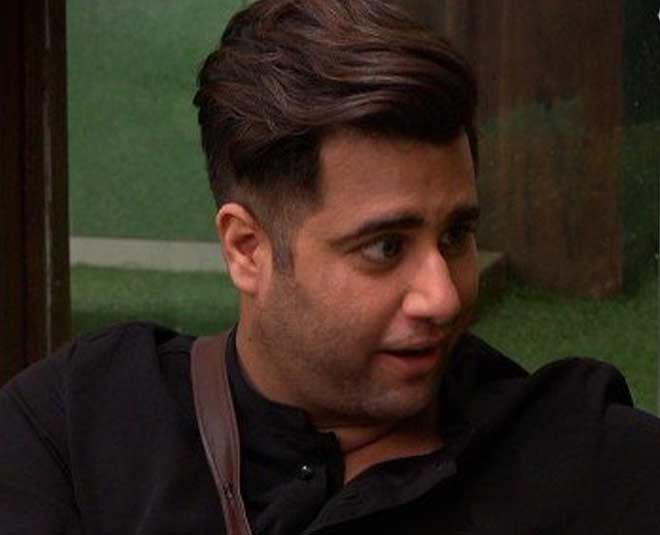 Little did the inmates know, 3 out of 4 pumpkins had groceries while 1 had a wildcard. In the process of getting their groceries, they pull out the wildcard and we see Ieshaan Sehgal being in a tight spot.

Rajiv Adatia, the new wild card made his appearance on the show, greeting everybody one by one but seemed pretty annoyed with Ieshaan Sehgal. Ieshaan is tense about Rajiv’s behaviour towards him and is sidelined.

Miesha Iyer seemed confused about an earlier conversation with Ieshaan Sehgal and asked if he is the same person or has something new to add to his stories. Ieshaan comforts Miesha by telling her how good of a friend Rajiv is to him outside the house and has been for years.

The Turned Tables For The Couple

With Rajiv Adatia as a wild card entry in the Bigg Boss house, things seemed to have taken a step back. Ieshaan Sehgal understands how he is being showcased on the television set and how his family is totally against the love angle being presented in a totally ‘vulgar’ way as told by Rajiv Adatia.

Ieshaan Sehgal carefully listens to Rajiv Adatia and tries to embed it into his Bigg Boss journey with Miesha wherein Miesha is spotted crying over the changed behavior of her boyfriend throughout the day.

Relations between Ieshaan and Miesha are not the only ones at stake, with Rajiv entering, Shamita Shetty is also given a preview of her relationship with Vishal Kotian. Shamita is spotted being heartbroken and having a conversation with Tejasswi Prakash over Vishal Kotian’s behavioral issues throughout the 4-week journey in the house. 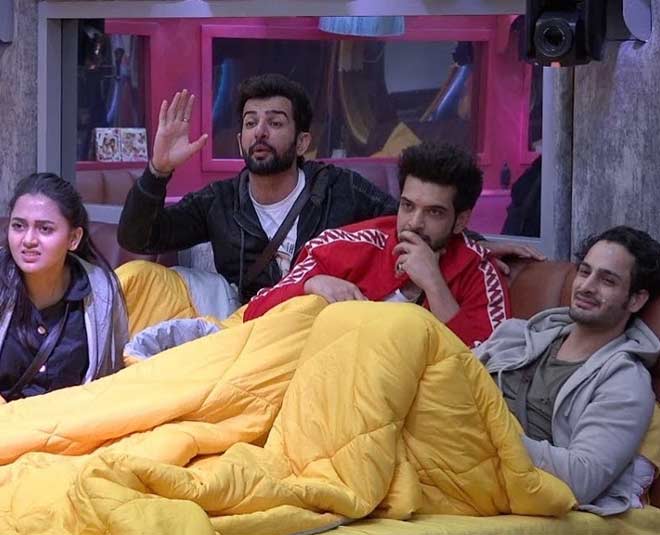 As the new week has started, nominations are a must. With inmates being called up by Bigg Boss, individually, in the confession room, Vishal Kotian, Simba Nagpal, and Akasa Singh are nominated for the coming week with the maximum number of nominations by the rest of the inmates.

Who is Rajiv Adatia? What do you know about him and Ieshaan Sehgal? Let us know on Instagram! Stay tuned to HerZindagi for more!