Many Bollywood celebrities in the past have shattered age related stereotypes and married their love irrespective of age gap. 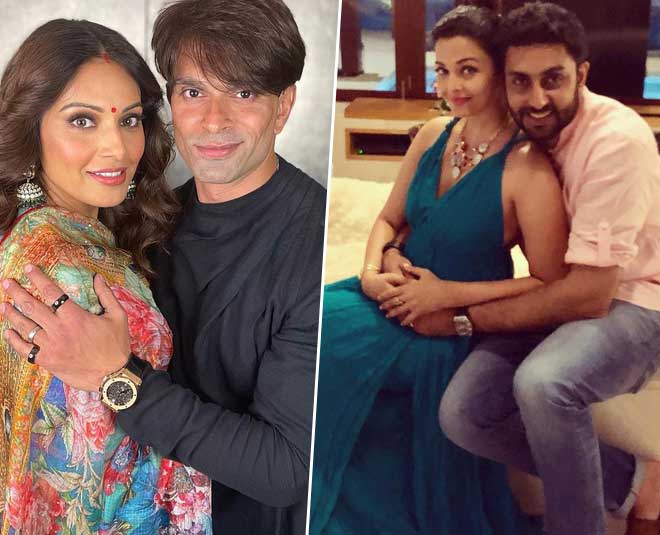 Love indeed sees no age, colour or looks, it just sees the heart! Gone are the days when age was an important factor in choosing a partner. Age is just a number today. Many Bollywood celebrities in the past have shattered age related stereotypes and tied the knot with younger men.

Recently, Katrina Kaif got married to Vicky Kaushal. More than anything else today, everyone is talking about their 5 age gap. While Katrina Kaif is 38, Vicky Kaushal is 33. The two got married in a hush-hush wedding ceremony on 9th December 2021 at Six Senses Fort, Barwara, Sawai Madhopur. 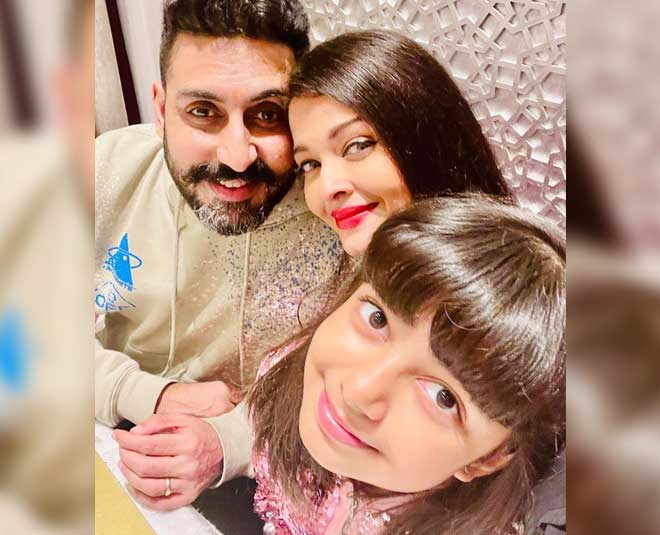 Priyanka Chopra was mercilessly trolled when she announced her wedding with 10-year-younger singer, Nick Jonas in 2018. However, it didn't really matter to the power couple and they recently celebrated their third wedding anniversary.

The two have always been quite open about their age gap. 38-year-old Priyanka Chopra Jonas while talking about her age gap with 28-year-old Nick Jonas in an interview said, “Nick took to India like a fish to water. But just like a normal couple, you have to understand each other’s habits and what each other likes. So it's more of an adventure than trying to figure out hurdles. None of it was really that hard.” 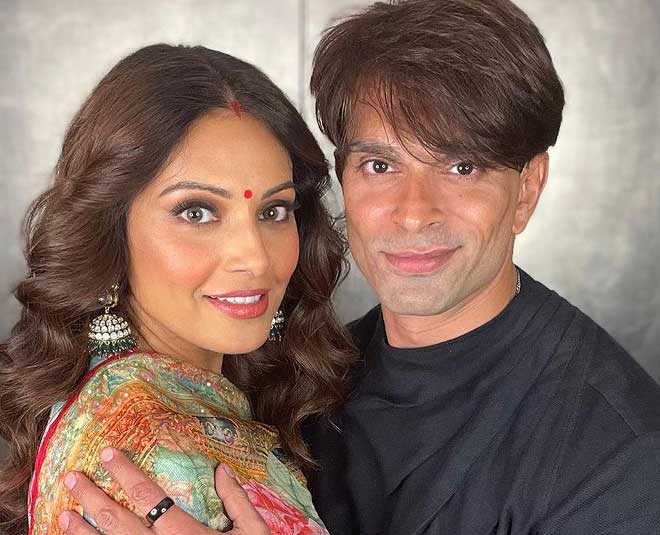 While Bipasha Basu is 42 today, her husband Karan Singh Grover is 39 years. Their age gap, however, never really come in the way of their relationship. The two got married in 2016.

Don't Miss: Bigg Boss Couples Who Stayed Together Even After The Show Ended

Their marriage was one of the most controversial things in Bollywood. Amrita Singh was much elder to Saif Ali Khan. They had a 13 year age gap and got married in the year 1991. After 13 years of their marriage, the two parted ways.

Neha Dhupia and Angad Bedi got married in the year 2018. The two are now parents to their daughter Mehr and a baby boy. However, they are often trolled for their age gap. Neha Dhupia is 2 years elder to husband Angad Bedi. When she posted a picture with Angad Bedi recently, a troll commented, “2 sal chota hai tumse angad bedi.. husband nehi bhai hai tumhara... rakhi phaenao (sic).” Neha Dhupia slammed the troll and wrote, “Thanks for the advise buddy! Now do me a favour ... go get a life! (sic)."

She was 37 and he was 32 when they got married. Soha Ali Khan and Kunal Khemmu first met on the sets of the movie, Dhoondhte Reh Jaoge and instantly clicked. They dated each other for a long period before getting married in the year 2015. The two are now parents to their daughter Inaaya Naumi Kemmu.

What are your thoughts on celebrities getting married irrespective of the age gap?