Celebrity Break Ups Of 2021 That Broke Our Hearts

Take a look at these celebrity couples who parted their ways in the year 2021. The year 2021 has been a different one, with many couples uniting and others parting their ways. Take a look at the celebrity couples who called it quits in the year, 2021. 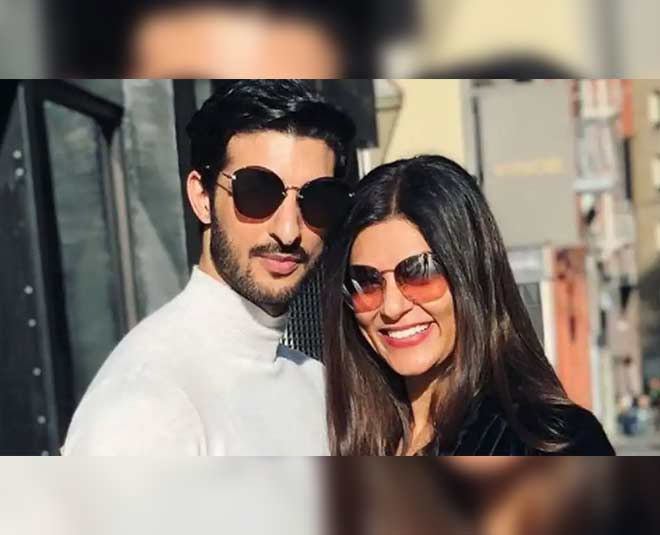 There were rumours of Sushmita Sen and Rohman Shawl's breakup doing rounds for quite some time. However, none of them had earlier confirmed the same. Recently, Sushmita Sen took to her Instagram handle and shared a picture with Rohman Shawl wrote, "We began as friends, we remain friends! The relationship was long over... The love remains." 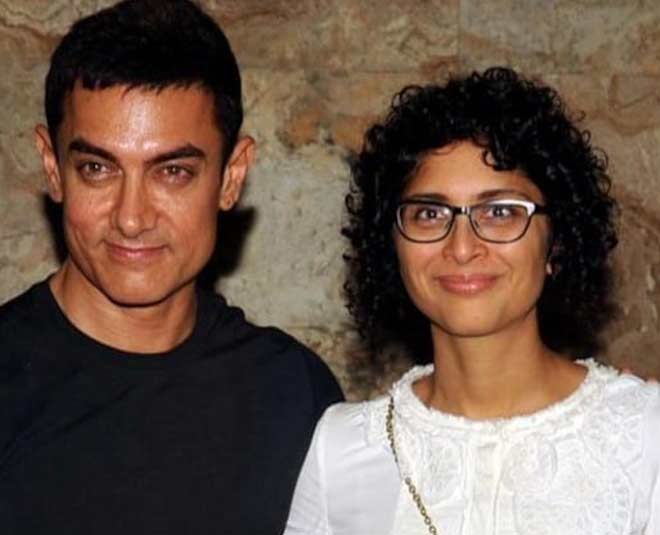 The popular Bollywood celebrities Aamir Khan and Kiran Rao announced their separation in a joint statement in July 2021, ending their 15-year-old marriage.

During the year of togetherness, we saw them having fun, sharing joy, laughing, and growing together. That's what made their news of separation difficult for us to accept. However, the pair stated that they will continue to be connected as co-parents and family to one another. 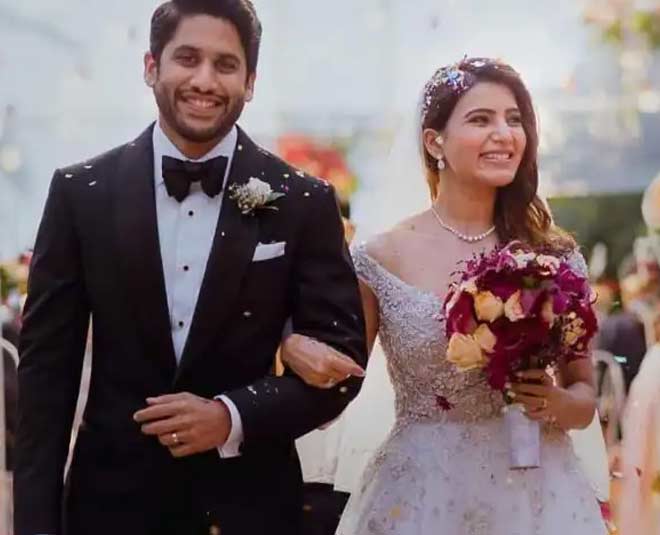 Samantha Ruth Prabhu, a popular South actress, separated with her actor-husband Naga Chaitanya in October 2021, after a flurry of speculation reports. The pair married in 2017 and always looked adorable together, but it appears that their story was not as ideal as it looked and thus came to an end.

Don't miss: Samantha - Naga To Hrithik - Sussanne, Celebrities Who Made Headlines For Their Divorce And Alimony 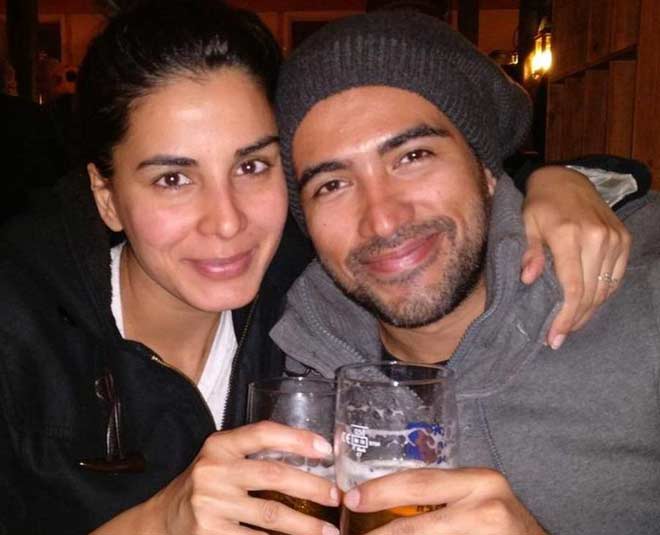 In April of this year, 2021, actress Kirti Kulhari announced her separation from her husband Saahil Sehgal. Kirti Kulhari shared a simple note stating their mutual separation decision and reassured everyone that she is in a "good place" right now. She admitted that the choice was not "easy," but that "it is what it is." 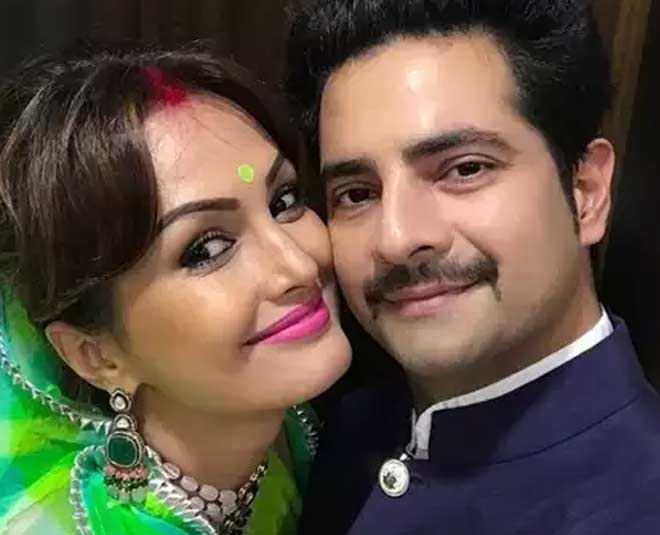 The television show stars Nisha Rawal And Karan Mehra were in a marriage since 2012 but recently it came to our notice that the marriage was not that happy when they came out with the news of their decision to divorce this year. Their news of separation was nasty which was filled with both of them puting numerous serious allegations on each other. Shalini Singh, the wife of singer and rapper Yo Yo Honey Singh, accused him of domestic abuse and adultery, leading to their divorce in August of this year. Shalini Singh brought allegations of domestic violence as well as claims about his involvement in multiple extramarital affairs after their wedding.

The duo were childhood sweethearts, and Honey Singh had tied the knot with his ladylove on January 23, 2011. The duo had completed ten years of marital bliss in 2021.

Shikhar Dhawan, an Indian cricketer, and his wife Aesha Mukerji have divorced after eight years of marriage. In an Instagram post in September, Aesha Mukerji revealed that she is now a two-time divorcee. They married in 2012 and have a kid named Zoravar. Aesha Mukerji is a Melbourne native who used to be a boxer. 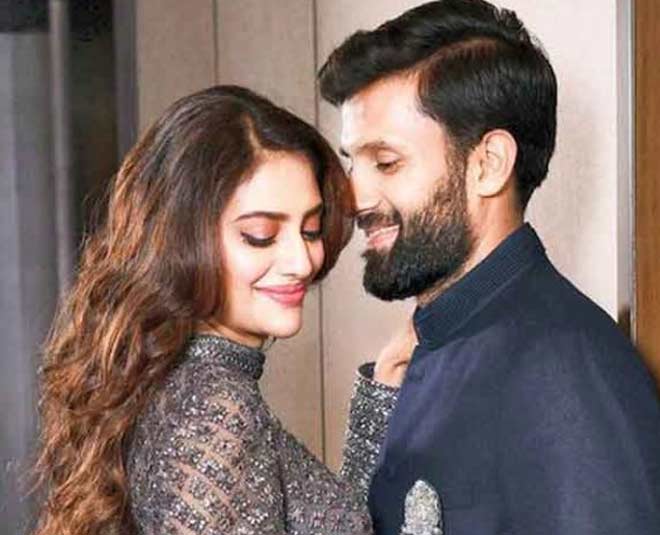 Nusrat Jahan, an actress, and a TMC MP married Nikhil Jain in Turkey in 2019. This marriage was controversial in several ways, the most significant of which was the fact that they had not registered their marriage in India. The couple's separation had been reported since November 2020, but on March 8, 2021, Nikhil filed a complaint in court to have the marriage annulled, citing Nusrat's infidelity.

Don't miss: As Nusrat Jahan Confirms Father's Name Via Birth Certificate; Take A look At Actresses Who Chose Motherhood Out Of Wedlock

These celebs did not have the fairy-tale ending that they had hoped for in 2021! Now, we are hoping for the best for the best.