Bigg Boss Couples Who Stayed Together Even After The Show Ended

Most Bigg Boss couples break up just after they exit the house. However, there are some couples who only grew closer after the show ended.

Bigg Boss is a show that has been going on since the past 15 years and is loved immensely by the viewers. This show has seen a lot of ups and downs, fights, relationships and many more.

One thing that has been seen in every season is the love connections. However, most of them fall out after the season ends. But there are some couples who continued to stay together in love even after the show ended. Here are a few mentions. 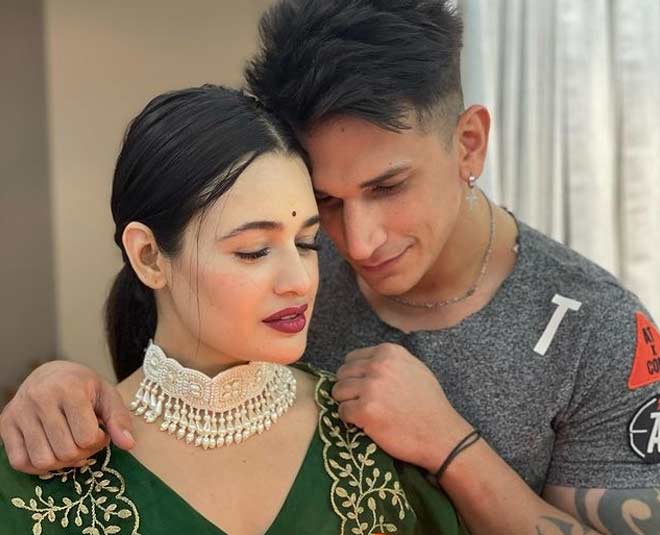 When talking about couples who met in Bigg Boss and stayed together after the show ended, Prince Narula and Yuvika Chaudhary have to be on the top. They are the only couple who married after the show.

The couple met on the set of Bigg Boss 9 and the chemistry was evident since day 1. However, after Yuvika's eviction, Prince Narula grew closer to another co-contestant Nora Fatehi but they soon had a fall out. The couple reconnected after Prince won the show and they married in 2018. 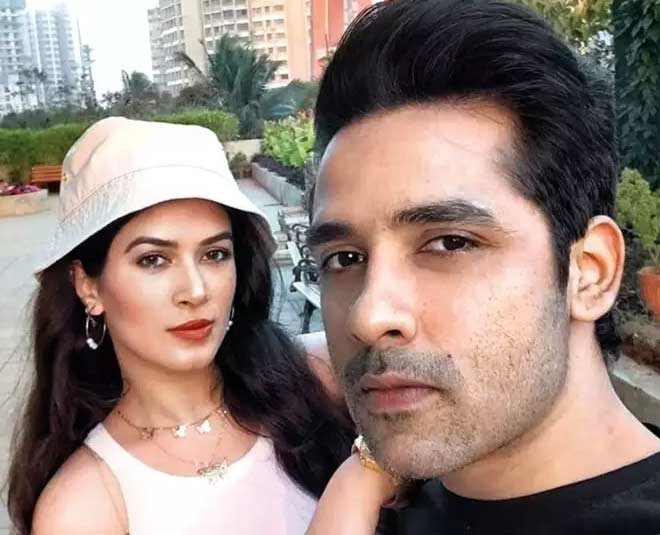 The couple met in Bigg Boss season 11 and slowly grew closer. They were caught talking that their relationship is just for the sake of the competition inside the Bigg Boss house.  However, they seem to have proved the haters wrong because these two are still going strong.

However, marriage is not on the cards right now as both of them want to focus on their career right now. 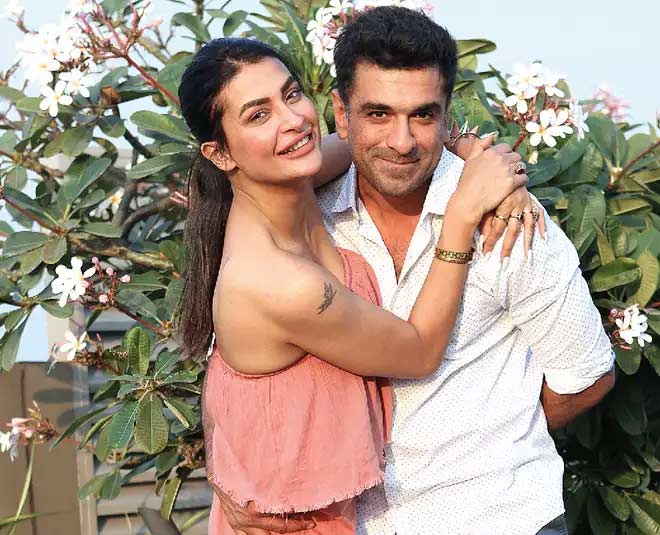 Bigg Boss 14 was a season for couples. There were many couples but the people who met in the house and stayed together were Eijaz Khan and Pavitra Punia. They had a rough start as they were fighting constantly but there was always a soft spot.

The couple stunned everyone when Pavitra Punia was seen next to Eijaz during a video call with the press after his exit. The couple is still together and so much in love. 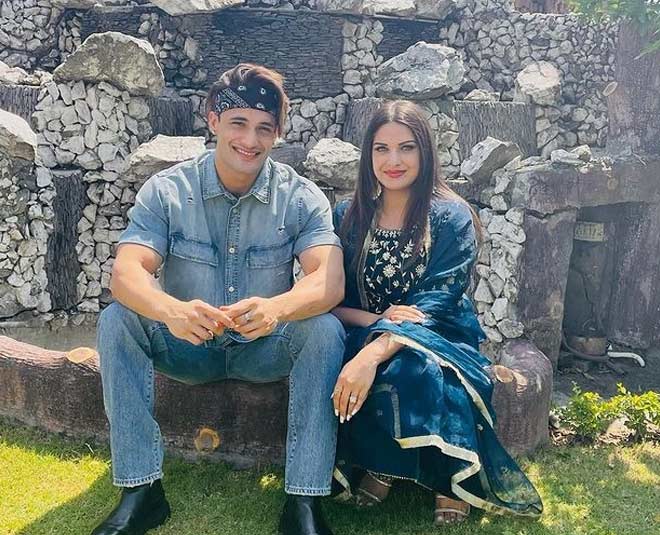 The Bigg Boss 13 couple fell head over heels for each other during the show. Himanshi was already engaged to her boyfriend of 9 years when she entered but due to her closeness with Asim Riaz, they called off the engagement.

Soon after, Himanshi and Asim began dating each other and are still together. 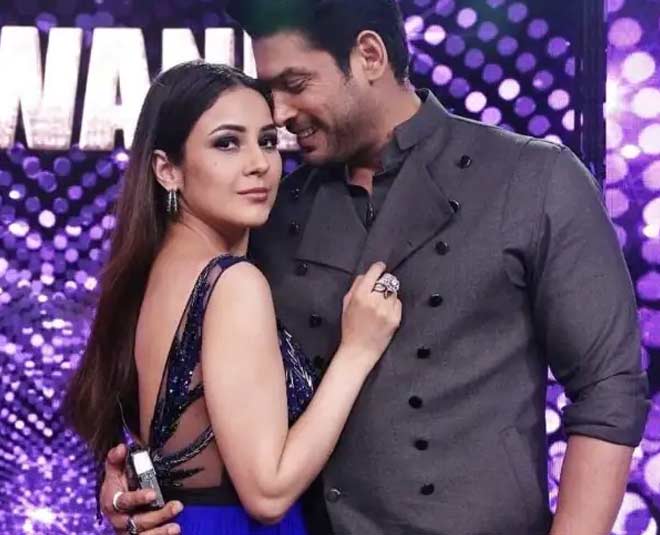 The most loved couple of Bigg Boss  is surely Sidharth Shukla and Shehnaaz Gill. Even though Bigg Boss 13 ended two years ago, fans are still crazy about them.

They met in season 13 and loved each other till Sidharth's last breath. Even though they never confirmed or denied anything, their chemistry and bond is not hidden from anybody. They are hands down the most lovely couple of Bigg Boss 13.