According to Harvard Medical School, Alzheimer’s disease is almost twice as common in women as compared to men.

Alzheimer’s disease is a cause of concern globally as it is on a constant rise. The problem is disturbing as it is one of the primary causes of disability and dependency among older people and the seventh largest cause of death.

According to Dr. Joshi, almost 10 million new cases of dementia are diagnosed each year, and there are already over 55 million people living with the disease worldwide.

Many illnesses and injuries that directly or indirectly impact the brain can lead to dementia. The most prevalent type of dementia, Alzheimer’s disease, may be a factor in 60–70% of cases.

According to the World Health Organization (WHO), women are disproportionately affected by Alzheimer's. Women account for almost 65% of all Alzheimer-related fatalities, and their disability-adjusted life years (DALYs) are around 60%, which is higher as compared to men.

Women Are More Prone To Alzheimer’s Disease Than Men 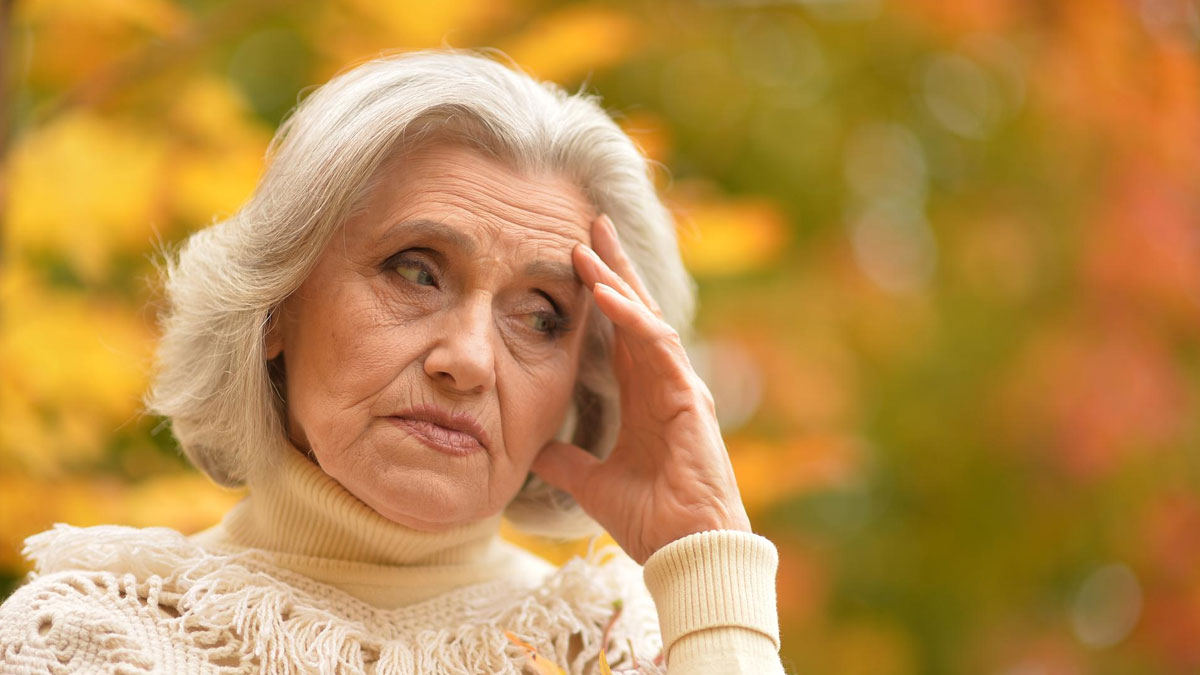 Why are women prone to this disease more than men? Here’s what you need to know:

Don't miss: What Is Alzheimer's And What Happens When It Claims An Individual 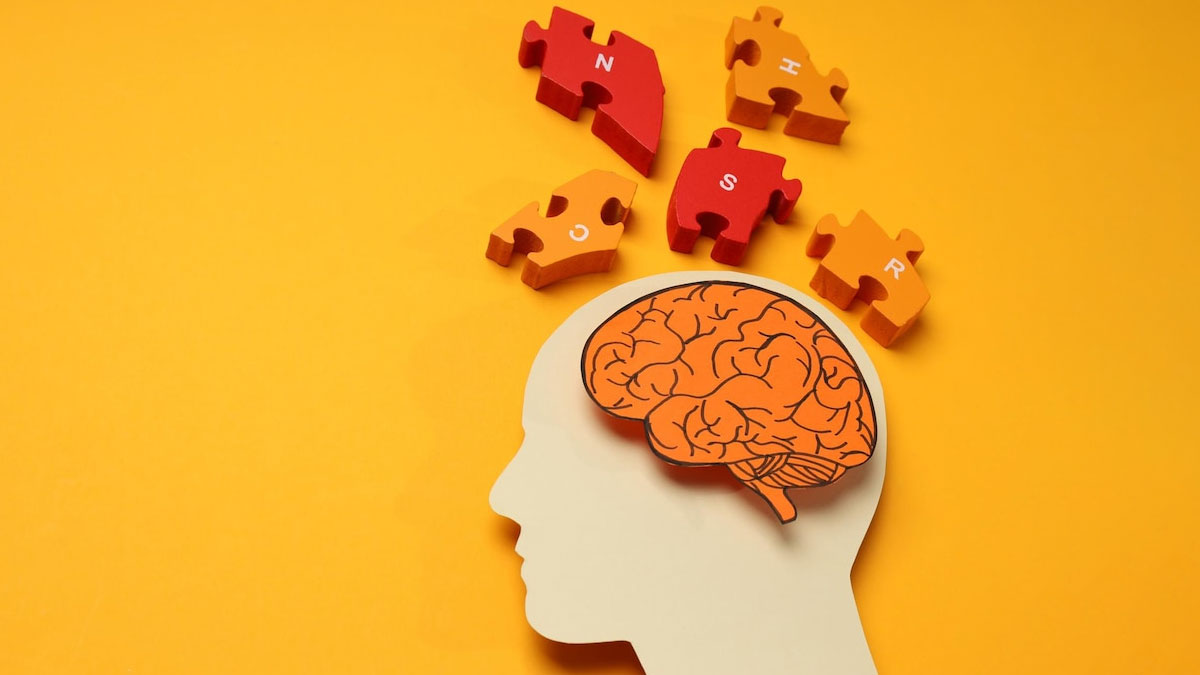 Alzheimer's disease is a complicated condition with numerous risk factors. Although it is impossible to completely evade the risk, making changes that contribute to a lifestyle that is healthy for the brain can help in reducing the risk factors. These include:

Don't miss- World Alzheimer’s Day: Prevent The Disease By Making These Changes To Your Diet