What Is Alzheimer's And What Happens When It Claims An Individual

When an individual is suffering from acute memory loss, chances are that the Alzheimer's Disease has taken its toll. It is okay if you don't know what... 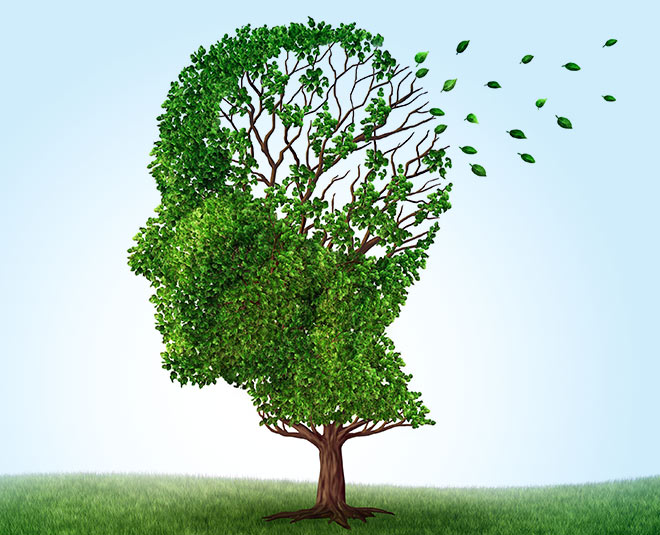 You suffer from Alzheimer's disease if you are losing your memory more often than we normal people do on small tasks. It is an alarming situation when you start to lose track on memories with your parents, family, friends and colleague. Sometimes the patient even loses track on the time period they are in. Garima Tripathi, the co-founder of Care24, has summed it all up for a better understanding of this disease which many still do not know about. In the light of World Alzheimer's Day, theree is no better time to read up and learn more about it.

It is said that the longer you live, the more likely you are to develop a chronic condition. Your risk of getting arthritis, Parkinson's, or another non-infectious diseases that diminishes your quality of life increases with each year. But of all the disorders that plague us late in life, the one that stands out as a particularly big threat to society is Alzheimer's. 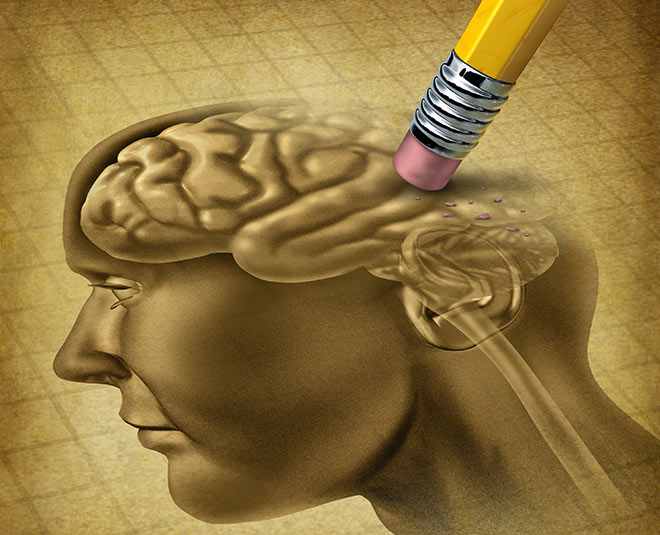 This disease is a progressive, degenerative form of dementia that affects memory, behaviour and thinking so severely, that the person afflicted may not even be able to recall any events from the past, including something that happened a few moments ago.

India has an increasing geriatric population, with a life expectancy of almost 70 years. Almost four million people in India suffer from some form of dementia, with approximately 1.6 million being affected by Alzheimer's. This number is set to triple by 2050. What's even more disheartening, is that there is no definitive treatment or cure to slow its progress, and it cannot be prevented. 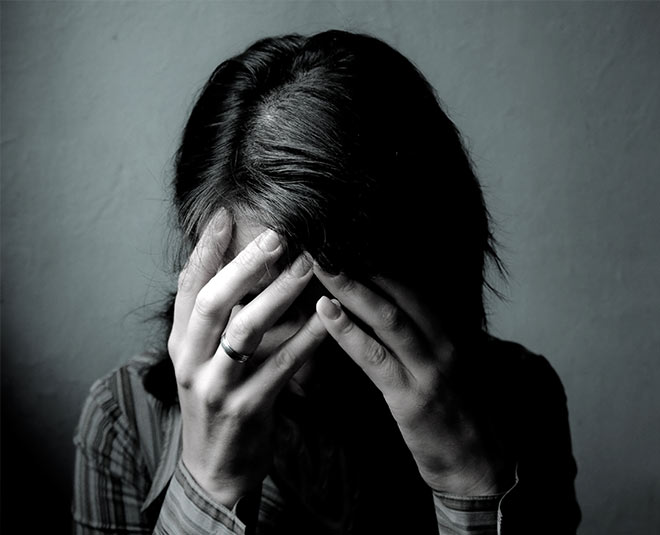 How does Alzheimer's progress?

On average, a person with Alzheimer's lives four to eight years after diagnosis, but can live as long as 20 years depending on other factors. The disease often results in a person losing his or her personality. Patients with Alzheimer's are restless, agitated or depressed, leading to complications such as falls, malnourishment or even infections.

The sad part is that a cure for the diease has still not been found although a number of tests, experimants and studies are going on. On the brighter side, there are medications to treat the symptoms of dementia.

If you know someone who is going through the same, you have to first accept the fact that they have dementia and will experience memory loss. Tripathi suggests that the patient gets a safe environment and help ensure quality of life.

Read More: Why Should You Make Figs Or Anjeer A Part Of Your Diet

At home, you have to provide companionship, bathing, help in using the toilet, eating or exercising and make sure that the patient gets skilled care for wounds, injections, therapy and other medical needs.