Everything You Need To Know About Ceylon Tea

Right from controlling early signs of ageing to keeping your heart healthy, Ceylon Tea has numerous health benefits. Read on to know all about it! 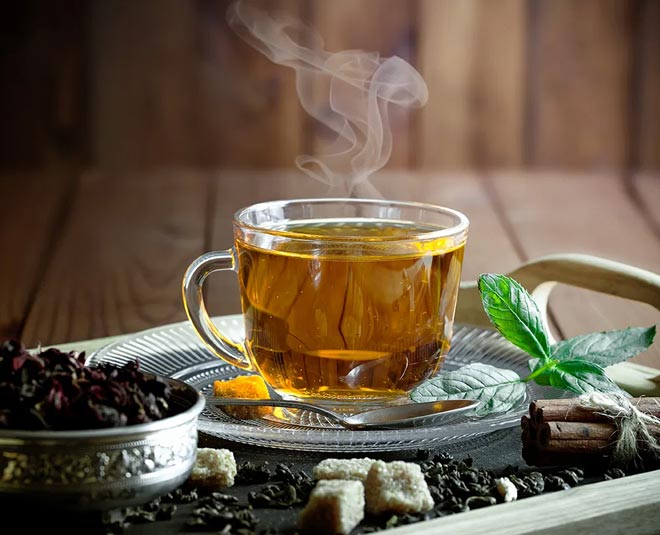 Ceylon tea is a popular drink in Sri Lanka that is widely believed to provide health benefits including weight loss, blood sugar regulation, relief from digestive problems and even controlling the early signs of ageing. Also known as Sri Lankan tea, this tea is produced with green tea leaves, black tea leaves, or white tea leaves from the Camellia sinensis plant.

This tea is named after a British Colony, Ceylon, that was once the world's largest producer of coffee. But when the coffee industry was wiped out due to a plant disease (coffee-rust), tea farmers started switching their professions. However, as soon as things got back to normal, farmers started producing this tea and it is considered one of the healthiest tea. 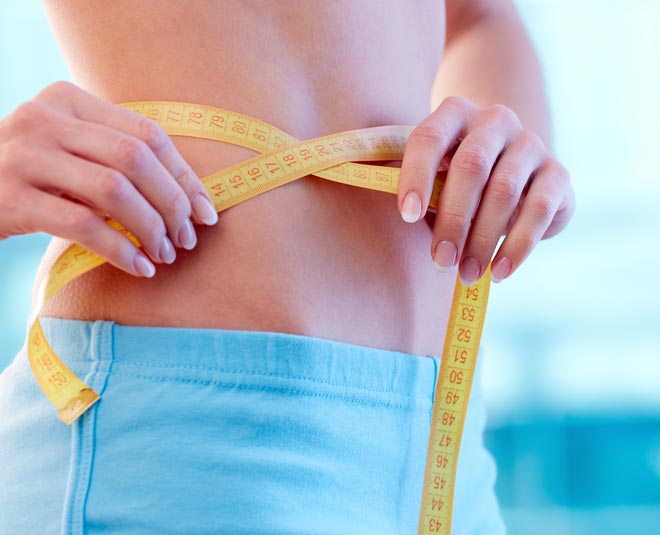 Ceylon tea is replete with catechins that are known to promote fat burn in the body. Consuming this tea once a day could help you burn abdominal fat and meet your weight loss goals.

The antioxidants present in Ceylon tea act against free radicals and the resultant oxidative stress, thereby boosting immunity. Moreover, it also contains polyphenols and flavonoids which increase the number of white blood cells in our body and keep us safe from several ailments. 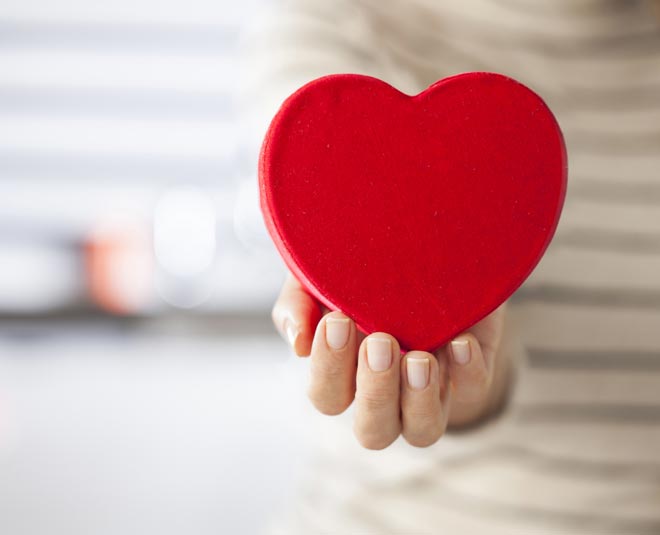 Researchers suggest that Ceylon tea has several components that can reduce LDL (bad) cholesterol, as well as triglycerides in our body. However, more research is needed to confirm it. 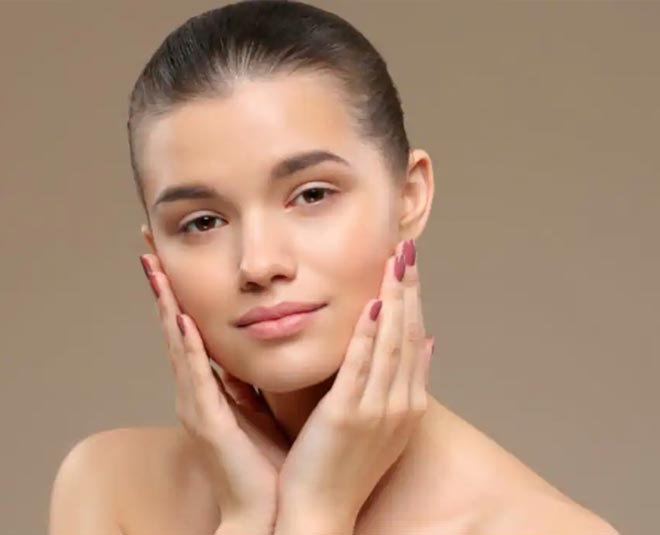 Antioxidants present in ceylon tea may also help in slowing down the ageing process and control visible signs of ageing such as wrinkles and fine lines leaving you with clear and beautiful skin.

How To Make Ceylon Tea 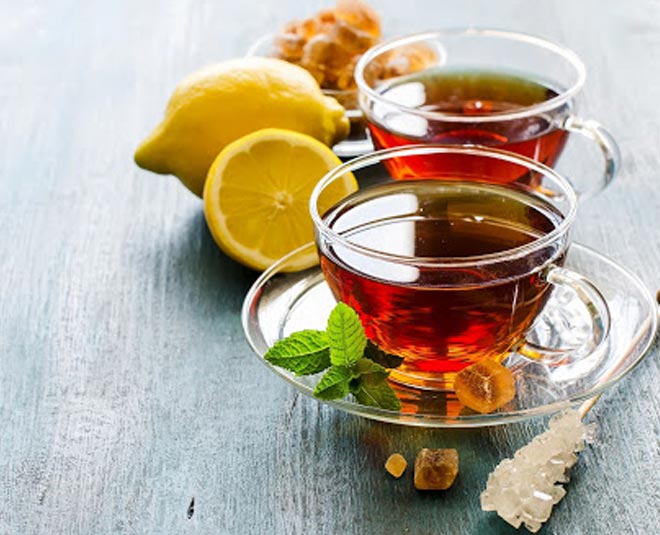 Pour a cup of water into a pan and bring it to a boil. Once it starts boiling, add one teaspoon of ceylon tea and let it steep for around 3-5 minutes. You can steep it for longer if you want to increase both the caffeine content and flavour.

Don't Miss: 6 Health Benefits Of Peanut Butter That'll Make You To Add It To Your Diet

Side Effects Of Ceylon Tea

In terms of side effects, Ceylon tea is no different from the rest of the teas. It contains caffeine which may provide side effects to some consumers. A person may experience headaches, jitters, shakiness, or trouble falling asleep after drinking too much tea. So, it is always advised to consume it in a moderate quantity.

Disclaimer: All content, including tips and suggestions, is entirely based on research and data available on the internet. So, it is advised not to construe it as professional medical advice and consult a doctor before making any changes in your diet.