Take a break and head to a Heritage Hotel in Himachal Pradesh at an affordable price, from our list.

Want a break from this work-from-home life and spend some quality time with your partner? Then head to Himachal Pardesh and book your stay in these Heritage Hotels. They are very affordable and at the same time, you get to feel and experience the culture of Himachal as well. Starting at Rs 3500 per night, depending upon the time of travel and the room type, from a place in Shimla to famous heritage hotels in Kangra's Garli and Pragpur village, take your pick from this list below as the lockdowns have been relaxed. Get a COVID E-pass, follow all regulations and get set go! 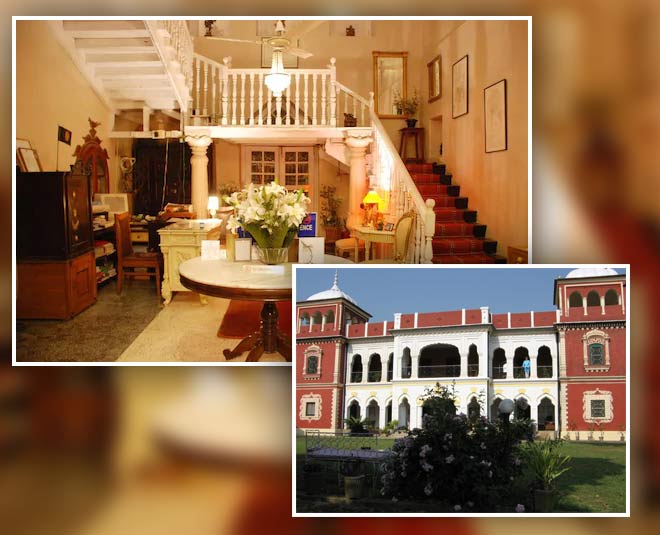 This is a country manor in Pragpur, Kangra valley with 10 Double Rooms, 3 of which are suites and one is a cottage in the ancestral courtyard. The names of these rooms are pretty interesting, with some of them being Hardinge, Kipling, Kangra, Hermitage, Dhauladhar, etc. Made in the 20th century, the property has two portions: The Country Manor which was built by Bhandari Ram for his son, Justice Sir Jai Lal, and an ancestral cottage which is over 300 years old. It is designed in an Indo-European tradition and was built-in 1918 for Justice Sir Jai Lal with its annex.

The property has been built amid a 12-acre orchard consisting of plum, mango, lychee, citrus, and exotic trees like camphor, clove, and cardamom. Even the milk you get here comes from their own dairy on the premises. Now it is owned and run by the Kuthiala Sood family.

Don't Miss: 9 Things About Kolkata That Even A Non Bengali Will Fall In Love With 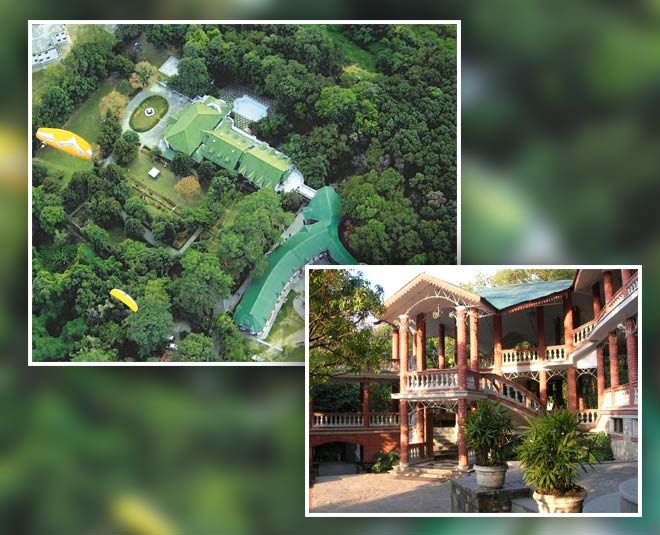 Around 60 km away from the Dharamsala airport, this property is nestled between beautiful nature thanks to the majestic surroundings of Dhauladhar, lush green forests, and tea gardens. It was originally built as a summer resort by the Royal family of Jammu and Kashmir in 1951 but converted into a Heritage Hotel in 1971. It is now owned and managed by Mr. G P Acharya and his family after acquiring it from the Royal Family.

Don't Miss: Get That Nawabi Feel At These Palaces Turned Hotels In Jaipur 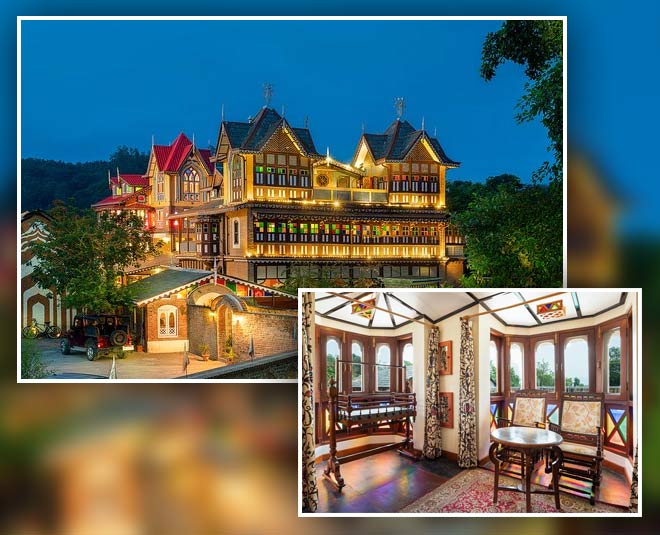 This one is my favourite as the architecture, the look of the building is just so beautiful. It is a mix of colonial, Mughal, Portugal, Rajasthani, and Kangri influence and very close to the Dhauladhar range. It is a restored mansion. Garli village was the former bastion of the Sud clan who built huge homes here in the early 20th century.

Now belonging to Yatish Sud, the mansion has been converted into a heritage hotel with 19 rooms. The mansion also had a swimming pool which was an addition along with a new wing. The windowpanes are stained in red, blue, yellow, and green and give a dramatic effect when the sun sets and all the lights are switched on. The place boasts of a gramophone, a large wooden radio, Belgian chandeliers in red and blue, a Chamba thal on the wall which depicts the 10 avatars of Lord Vishnu. You can also sit in a huge hammam here which was earlier used to heat water. 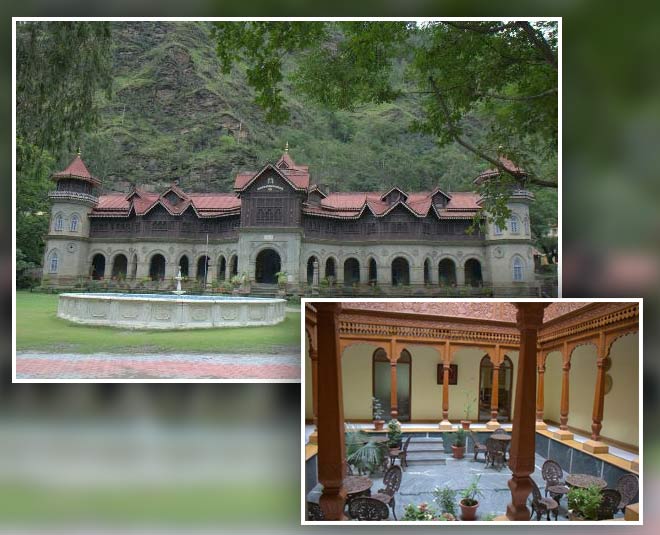 Nau Nabh is being run as a part of Padam Palace, the property of the Erstwhile Rulers of Bushahr State, Shimla Hills Bashahr, also spelled as ‘Bussahir’ and ‘Bushahr’. It was a princely state in India during the British Raj (of whose former Chief Minister of Himachal Pradesh, Virbhadra Singh, is the current successor). It is situated very close to the banks of the Sutlej river, which is just adjacent to the Padam Palace. Here you can take your time to look around, soak in the 'waadiyan', go to Bhimakali temple, Daranghati Sanctuary or simply trek to some local village. 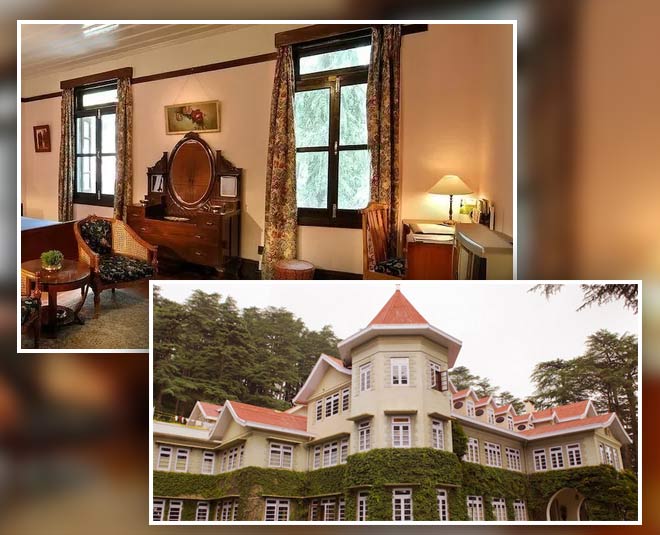 This is a well-known heritage hotel, where many films and TV shows as well have been shot. Some of these include Black, 3 Idiots, Student Of The Year, Mukkadar Ka Sikander, Lootmaar, and TV show Kavyanjali. The palace is the former summer residence of the Raja Rana of Jubbal, a pre-independence kingdom of the Shimla Hill States. It is now owned and managed privately by the decedents of the Jubbal Royal family.

Interestingly, each room here has been fashioned in a way that they have their own character which is inspired by the 1930's art deco era. They boast of personal artifacts of the family which includes a large number of photographs of Indian Royalty. The property is located in the midst of 4 acres of greenery, and close to the Mall road as well.

So take your pick or visit each one after every few months and stay tuned to HerZindagi for more information on other Heritage Hotels that India boasts of.