Do you know Varanasi is home to the world's highest number of ghats?

Varanasi or Benaras is one of the most visited cities in India and the reason is not just one! Home to the holy Ganges, revered temples, and the traditional Benarasi weave, the destination has too much to explore.

It is the ultimate pilgrimage spot for the Hindus for ages now. Also known as Kashi, the abode of Lord Shiva is believed to be the oldest city in the world. American writer, Mark Twain in his book wrote, "Benares is older than history, older than tradition, older even than legend, and looks twice as old as all of them put together."

If you have been wanting to travel to the destination anytime soon or wish to know some interesting facts about Varanasi then read on. 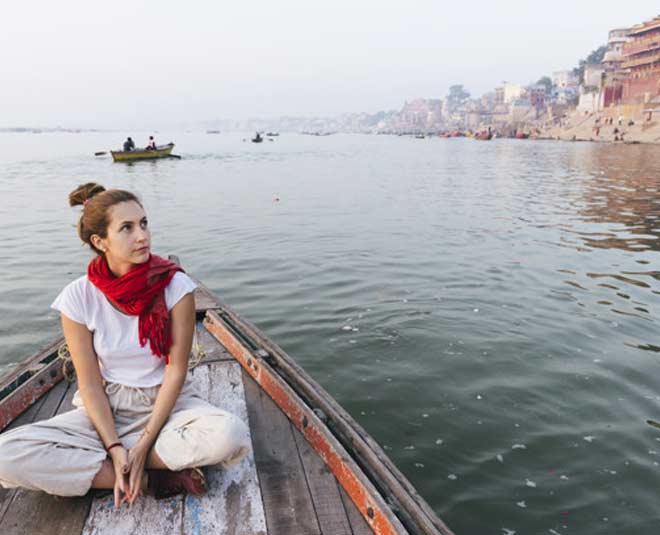 Why is the abode of Lord Shiva called Varanasi? Interestingly, the name has been coined from the two rivers Varuna and Asi. Do you know Varanasi is known by different names all across the country? Benaras, Kashi, Sudarsana, Ramya, and Brahma Vardha are some common names of the destination. 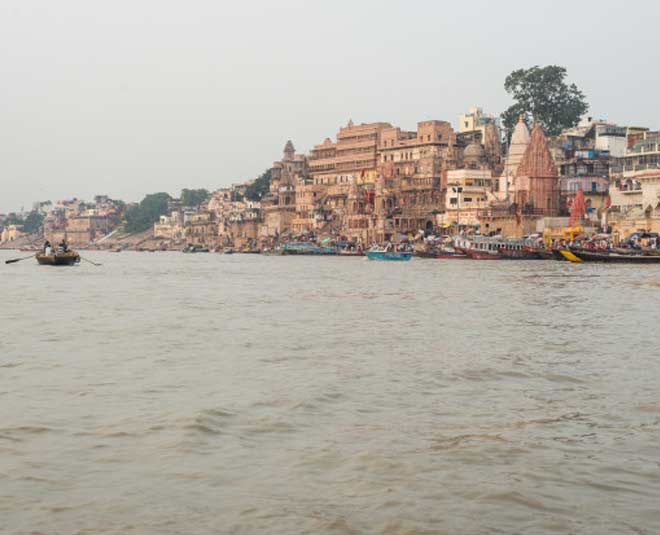 In Varanasi, you will find people who believe in some strange things. One of the strangest things that happen here is people catching frogs and getting them married. This is an old tradition which is followed by the people to please the rain gods. It is usually done when the rains are delayed.

Do you know the city is home to Benaras Hindu University? It is the largest university in Asia which was found by leader Madan Mohan Malviya. Varanasi is also known as the hub of literature because literary minds like Tulsi Das and Munshi Prem Chand hail from the city.

Don't Miss: Sara Ali Khan Just Took Us Through 'Banaras Ki Galliya' And The Destination Is Next On Our Bucket List

The Land Of Temples 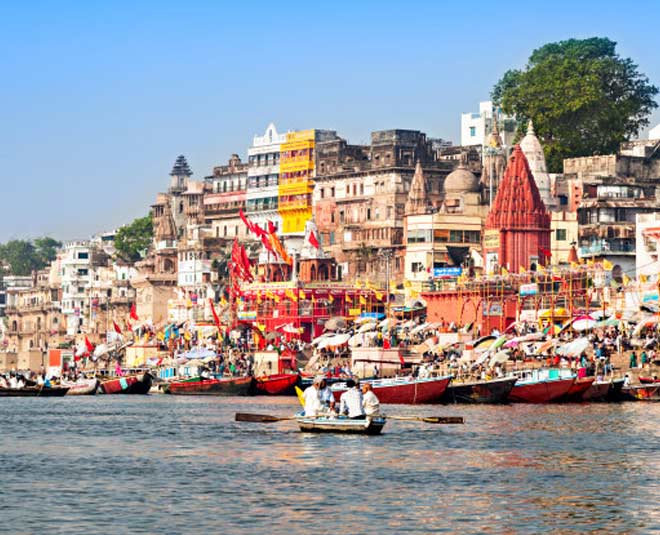 If you love exploring temples then this city may be just heaven for you because it is home to over 23,000 temples. Exploring all of them in just one visit might be impossible but you will indeed get to experience a lot of different things.

Talk of Varanasi and you can't miss mentioning the ghats. People from all across the world visit here to explore the surreal ghats of the city. Do you know Banaras has 84 ghats in total? That's the highest number in the world!

Don't Miss: Visiting Varanasi? These 5 Places Are A Must Visit If You Are Short On Time!

There is a reason why Varanasi is on the bucket list of every woman and one of them is the traditional weave. Benarasi sarees are loved all across the world. No doubt why Varanasi is the largest seller of Benarasi silk. Do you know, a single saree can take about 6 months to complete?

People from all across the world come here to achieve salvation. It is believed that dying in Varanasi will release them from the cycle of life and death. The city has Kashi Labh Mukti Bhawan which is also called the 'death hotel'. Reservations are made only for those who have a few days to live. Two weeks is the limit of using the room here.

Have you visited the holy city? What do you love the most about it? Share your experience with us on our Facebook page. For more such stories, stay tuned!