Lesser Known Facts About Kolkata That Will Surprise You

Learn about lesser known facts about Kolkata which will fascinate you!

Kolkata is a fascinating place, known for history, culture, and various qualities. It has got numerous palaces, monuments, and temples bearing architectural significance which makes it one of the best places to explore. Kolkata which was formerly called Calcutta turned 330 years old recently on 24th August of this year. 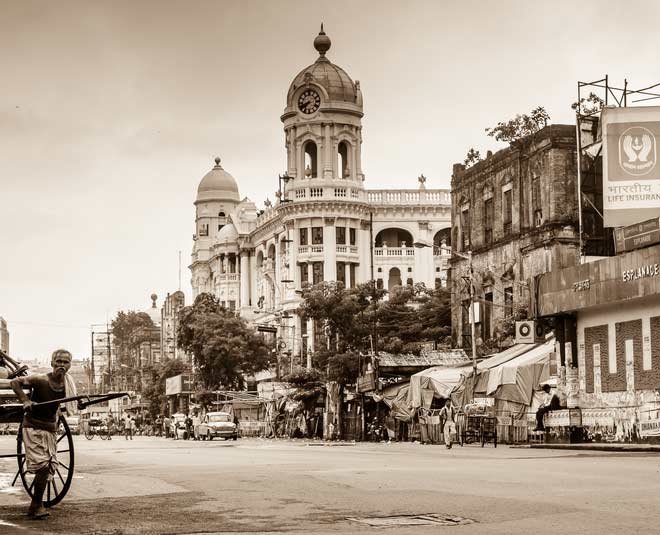 Every corner of this city is special as they all have some precious story to tell. The city of joy, Kolkata has a charm like no other place. The more you explore, the more you'll be fascinated. Here is a list of the most amazing facts about this city. The city of joy, Kolkata was formed by merging three villages namely Kalikata, Gobindapur and Sutanuti. These places combined formed the city of Kolkata. Once these villages that made up Kolkata were surrounded by marshy forest land, which was dwelled by wild animals. An administrator with the British East India Company, Job Charnock is traditionally credited with the honour of founding the city.

2. Howrah Bridge Has No Nuts Or Bolts

Kolkata's famous Howrah Bridge is one of the architectural marvels but did you know it is made with not a single nut or bolt. The bridge was built by riveting the whole structure in 1943. However, it was renamed later in 1965 as Rabindra Setu after the prominent poet Rabindranath Tagore.

Don't miss: 9 Things About Kolkata That Even A Non Bengali Will Fall In Love With 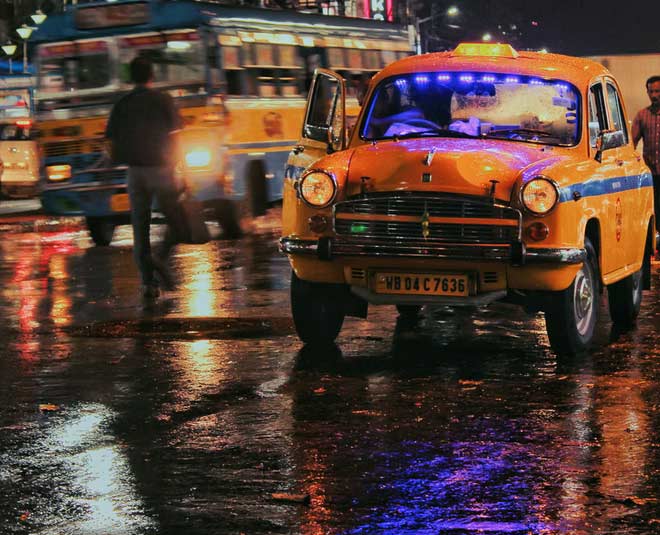 We all know that Kolkata is known as the city of Joy. But did you know why it is called city of Joy? The city got this name from Dominique Lapierre's famous novel, "City Of Joy", which was based on the rickshaw pullers and their struggles as well as hardships of slum dwellers in the city.

Don't miss: Visit Kolkata To Know That Kolkata Is Beyond Pujo

4. Kolkata Has The Oldest Zoo In The Country 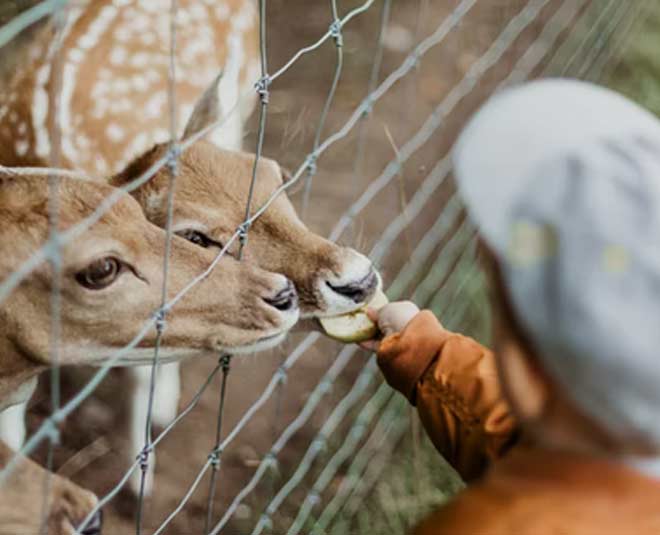 Kolkata's Alipore Zoo is the oldest zoo in the country. It has some of the greatest species of animals inside. 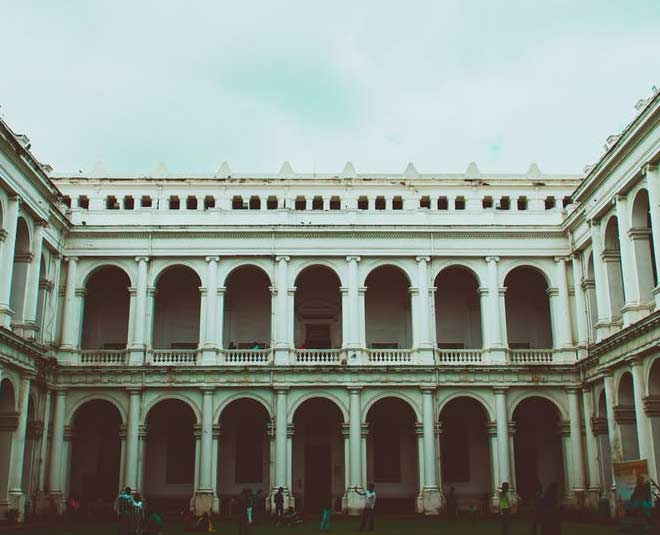 Kolkata's National Museum is the largest in the Asia-Pacific region. It is also the ninth oldest museum in the world.

6. Largest Library In The World

For more such stories, stay connected to HerZindagi!