Do you feel the Weekend Ka Vaar episodes for a few weeks now have been all about Rubina Dilaik? 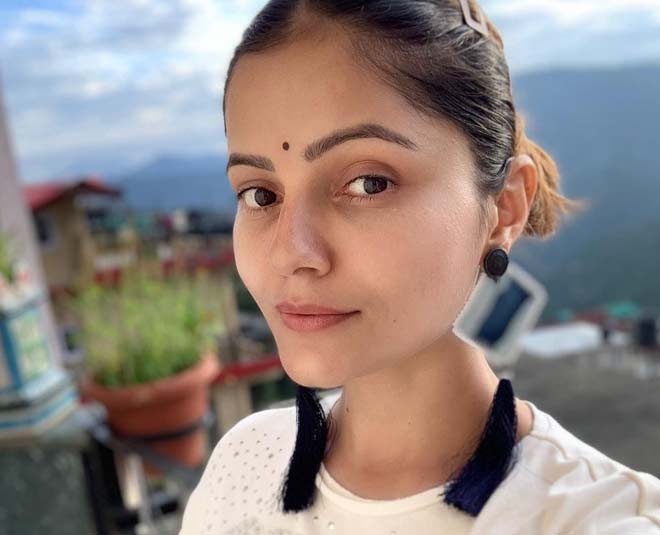 All those who are religiously following Bigg Boss this season know that for a few weeks now, the Weekend Ka Vaar episode has been all about contestant Rubina Dilaik. Rubina Dilaik who was missing from the limelight during the initial two weeks has now become one of the most talked-about contestants inside the Bigg Boss house and not really for good reasons.

On different occasions, Rubina Dilaik has been lashed out by the host Salman Khan during the Weekend Ka Vaar episode. However, many of her fans aren't happy seeing her being targeted every weekend and feel that the show makers and the host is biased towards her. Let's take you through the times Rubina Dilaik was targeted inside the Bigg Boss house.

When Salman Khan Slammed Rubina Dilaik Over Her Violence Remarks

During the last Weekend Ka Vaar, Salman Khan was seen asking the contestants who does 'hinsa hinsa' (violence) all the time and some of the contestants called out Rubina's name. When asked about the same, Rubina said, "Task baatcheet ka tha sir, strength ka nhi tha."

Further, the host Salman Khan asked her why she held onto Jasmin Bhasin when Rahul was pulling the bag from her during the last task. Salman Khan said, “Kya yeh passion nahi tha? Apna passion, apna passion, doosron ka passion, violence?”  Rubina Dilaik was further accused of calling everyone's passion as violence and not realising her own behaviour inside the Bigg Boss house. The host concluded by saying  “Rubina you make your life miserable and you make everyone else’s life also miserable.”

When Rubina Dilaik Was Called The Puppet Master 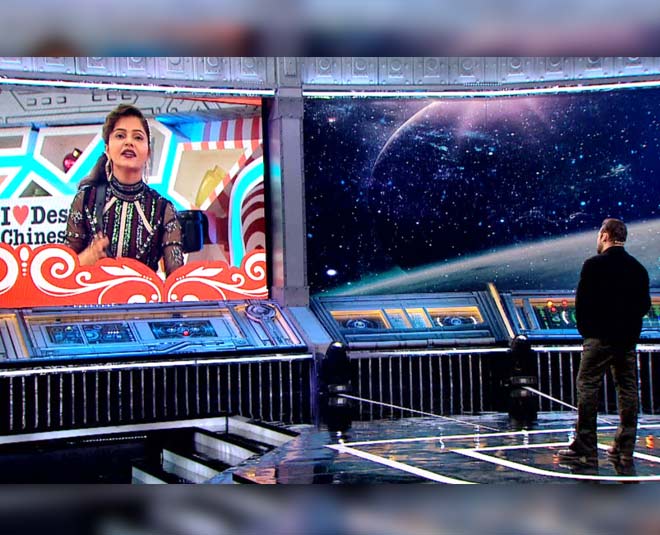 In the last Weekend Ka Vaar episode, the contestants were given a task where they had to tell who were the two contestants Rubina Dilaik was being puppet master to. The contestants couldn't come to the final names. Later, Salman Khan was seen telling the contestants that according to the makers it is Jasmin Bhasin and Nishant Singh Malkani who are looking like Rubina Dilaik's puppets.

The host Salman Khan then also slammed Rubina Dilaik for encouraging a fight between Jasmin Bhasin and Rahul Vaidya for no reason. He said that Rubina Dilaik makes conflicts more intense by provoking her co-contestants. He was also seen telling Jasmin that she threw water on Rahul Vaidya and abused him but her puppet master Rubina didn't stop him. 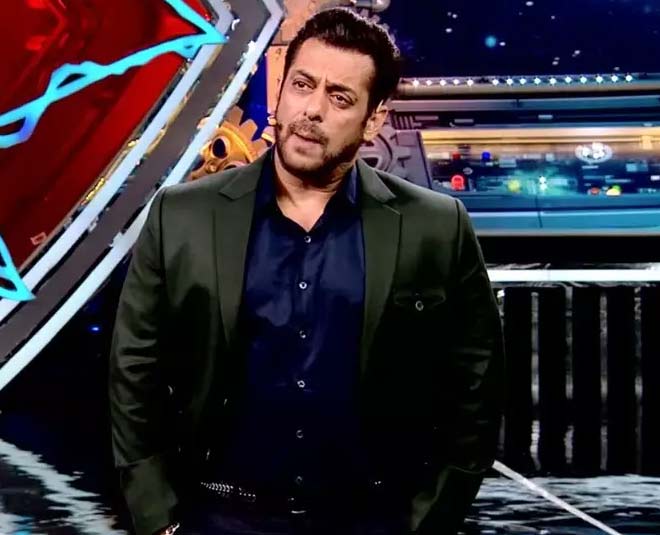 Talking about the same, Salman Khan explained that he had joked about it because Abhinav wasn't active on the show. Then he told Rubina to not use his name for support as things get big if attached to his name. Rubina Dilaik was then seen defending herself, saying that she didn't mention Salman Khan's name anywhere.

Later, Rubina Dilaik was seen apologising to the host Salman Khan who said he had already forgotten it all.

Is The Game Going Fair? 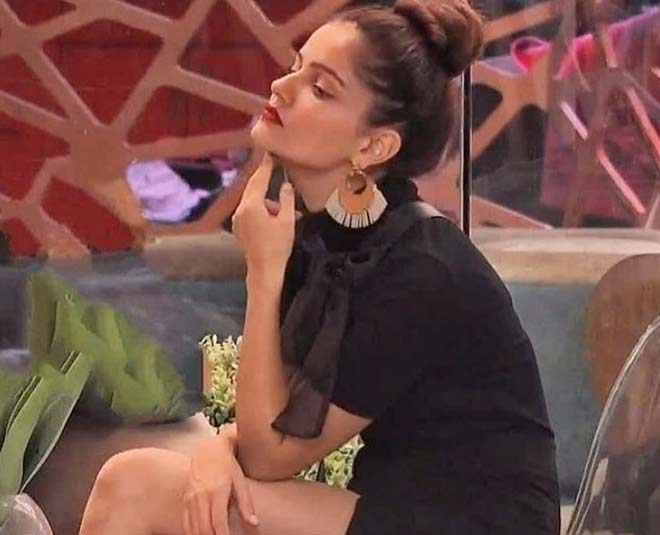 Rubina Dilaik's fans aren't really happy to see her getting bashed by the host Salman Khan every now and then and many feel that the game is getting unfair. A user on Instagram commented, "Rubina is one of the best thing that has happened to bb14.. is salman is gonna bash her coz use nikki ya rahul ko battamizi k lie kuch nhi kehna.. then baranar this game is going unfair. Bb ne decide kia is bar ki ejaz bnega captain and uskebwjh se hi 4ro red zone mai aaj jo nhi hone the! Captain toh sirf abhinav hi bnna tha! Nikki toh jibh nikaal nikaal ke aage badha denge bb wale...coz battamiz toh chiye na ghr mai ek do including rahul😂."

A lot of her fans also think that it is only Rubina Dilaik who is giving TRP to the show. A user on social media commented, "Rubina Trp to yahi de rahi...Ghar mein contestant ko dikkat hai bahar mein haters ko..BB14 winner Rubina."

Another user on social media had a question to ask. She wrote, "Y are they all targeting Rubina one every wkw episode and not saying a word to irritating Nikki??."

If you have been a regular follower of the Bigg Boss show, you know that every season there is one contestant who is put to target someway or the other. Last season, it was Himanshi Khurana who slammed by the host Salman Khan on different occasions. Many of her fans felt that the host and makers were biased towards her. Is it Rubina Dilaik this season?
Do you think Rubina Dilaik is being targetted by the makers for some reason or it is her game that is making her go through all of it?
Share your thoughts with us. For more stories on Bigg Boss 14, stay tuned!