Rubina Dilaik And Abhinav Shukla Enter Bigg Boss 14, All You Need To Know About Their Love Story

The popular telly couple got married in an intimate wedding ceremony in Shimla. 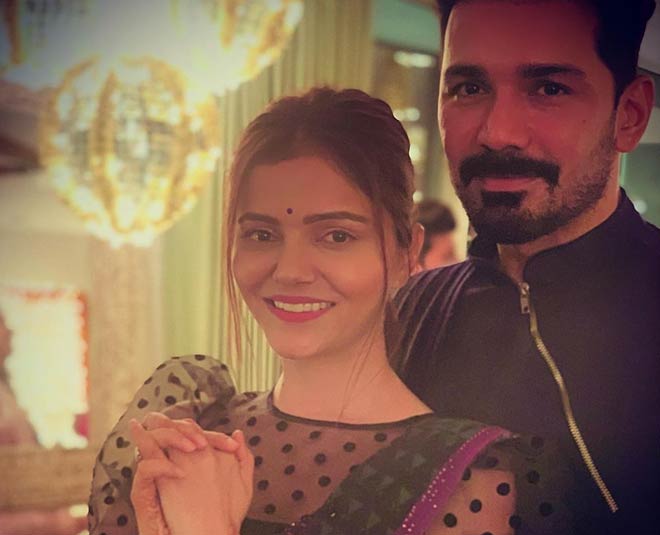 It is Bigg Boss 14 grand premiere night and Rubina Dilaik and Abhinav Shukla have entered the season as a jodi. The two are one of the most popular couples of the telly world. We really loved their cute chemistry as they interacted with host Salman Khan. We thought you would be interested to know about the couple so we thought of taking you through their beautiful love story. Read on. 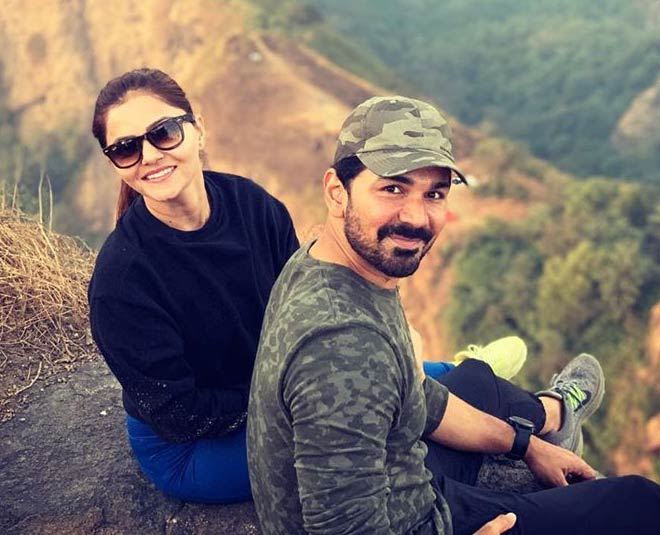 Rumours of Rubina and Abhinav dating each other sparked back in the year 2018. The couple decided to make their relationship public soon after. Talking about how they first met, Abhinav Shukla in an interview shared that he met Rubina at a friend's house and he instantly had a liking for her. They became friends and even worked in a show called 'Chhoti Bahu' together. Soon, they fell for each other and started dating.

Don't Miss: Jay Bhanushali And Mahhi Vij's Love Story Is Much Like A Film

The Secret To Their Relationship 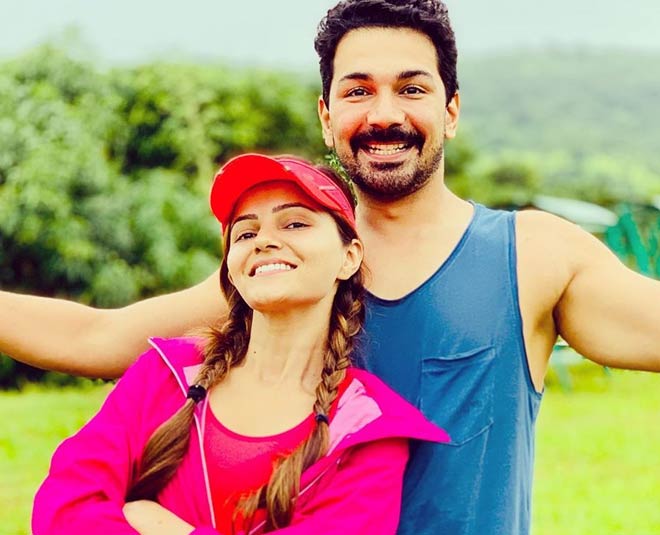 Abhinav Shukla shared that they had a lot of things in common like they love fitness and travelling. In an interview, he said, It's always good to be with someone who adds value to your life, and she inspires me. What's attractive about her is that she is pretty and dignified."

Rubina Dilaik on the other hand shared that Abhinav Shukla is a man full of surprises. She said, "I call him a Pandora box - he is full of surprises. He is so creative that each time, he'll surprise you with magnificent creations that your interest in human beings just grows. And whenever I see him do something new, I get all the more attracted towards him. I feel blessed that I'm leading my life with a person who knows how to live each and every day preciously." She also said that he helped her grow as a person, and discover herself. "Abhinav has helped me open my wings. He motivates and inspires me. A relationship is not looking into each other's eyes and spending days. It's looking forward and setting up a goal as a couple and that's what we are doing."

Also, the two belong to the same industry and always stand by each other's side when it comes to their work. Rubina Dilaik, in an interview also recalled the time when she got the show, Shakti which was a show based on the life of a transgender. She was quite skeptical about doing the show but Abhinav stood by her side and told her to go ahead. The show further became a big hit.

After dating for a few months, Rubina and Abhinav got married in an intimate wedding ceremony. Their day wedding was organised in a heritage palace and it became the talk of the town back then.

The couple continues to stay strong and is currently at Rubina's hometown in Himachal Pradesh. Just when the lockdown began, the two travelled to Himachal and have been staying there for all these months. Rubina Dilaik keeps sharing fun pictures and videos from their staycation at Himachal.

Coming back to Rubina and Abhinav entering the Bigg Boss house, do you think it would be interesting to watch them on the show? What are your thoughts? Share with us! For more updates on the story, stay tuned!