BB 14: Rubina Dilaik, Jasmin Bhasin Highest Paid Contestants, List Of Celebs Who Made The Most Money

Checkout the entire salary package of all contestants of Bigg Boss 14 with Rubina and Jasmin being the highest paid. 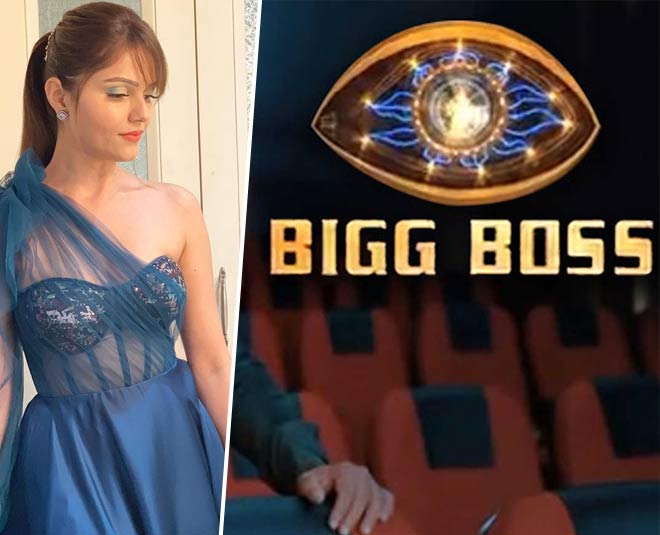 Living in the Bigg Boss house is not a joke as it tests the contestants and living with so many people all the time without access to the outside world can be harrowing. However, all the contestants are compensated as per status and standing. Some of them take home so much money per week that in the end, all that craze looks worth it while some are paid way less than what we expect. The season of Bigg Boss 14 is no less. As per The Khabri, a Twitter handle that reveals a lot of inside news, the salaries of all the contestants including the seniors that had a 2-week stint, was made public. While Rubina Dilaik is getting the most, second comes Jasmin Bhasin. Check out the list and the differences will blow your mind.

The Khabri till now has been revealing the news on Bigg Boss 14 and all of them have been true to a point. This time the handle tweeted everybody's fee or salary on a per-week basis but the difference is rather surprising, considering Eijaz Khan is the senior-most. 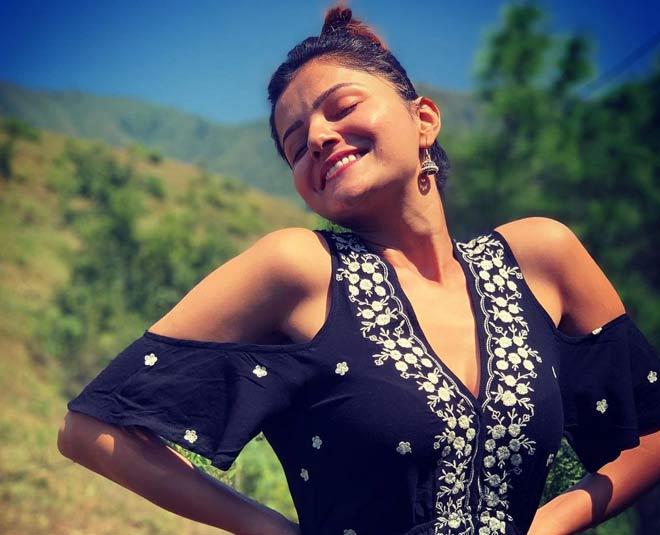 The Toofani seniors as revealed by the handle, got huge amounts for their two-week presence with Sidharth raking in the maximum. The trio left the house this Wednesday. 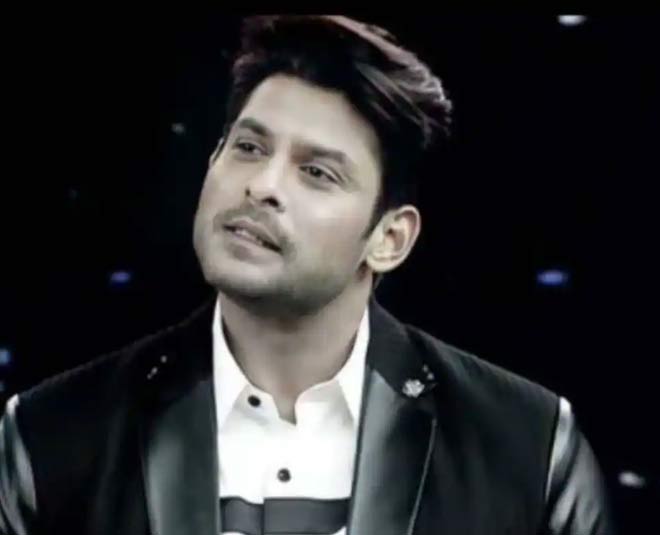 The question who will win as a number of times it has happened that the highest-paid contestant is someone else while the winner becomes the most unexpected. So here is a list of all those highest paid contestants that had a lot riding on their head when it comes to gaining the producers some big TRPs.

Her entry in the Bigg Boss house of Season 4 was the most talked about as well, it is a Hollywood star and Pamela Anderson at that. She was paid Rs 2.5 crore for just 3 days. She still remains to be the highest-paid contestant to date.

This actress is well known for her body of work and has even worked with Salman. She was paid Rs 2 crore for participating in Bigg Boss Season 9.

Actor Rahul Dev who was participated in Bigg Boss 10, was paid two crores. He was never the strong one but was very popular.

Another contestant that entered the house and stands third to Pamela is Bani J, in Bigg Boss 10. She was paid Rs 1.5 crores to be on the show.

Not so sure but the rumour is that actress  Rashami Desai raked in Rs 1.2 crores for participating in Season 13.

This "Yeh Rishta Kya Kehalata Hai" actor was paid a huge amount to participate which was summed up at Rs 1 crore. He participated in Bigg Boss' 10th season.

This Indian wrestler participated in Bigg Boss Season 4 and was given Rs 50 lakhs to be in it per week. He was a wild card entry that became a runner up.

This hot TV actress was paid Rs 15 lakhs per week and in addition, she won the game so it added a fortune to her bank account.

This actress was paid Rs 12 lakhs per week.

The actress was paid Rs 10 lakhs for participating in Bigg Boss 8.

We would expect that he got much more but in fact he was paid less than Devoleena and Rashami. The actor got Rs 9 lakhs per week. His win of course got him more money in the end in addition to the weekly fees.

Hina Khan got Rs 8 lakhs per week when she was a regular contestant in Bigg Boss 11. She was also the first runner-up of the show.

The actress got Rs 7.5 lakhs per week and since her stint was the longest, she incurred a large sum.

We all know that the host of the game and superstar Salman Khan gets it in crores which is an astounding sum that increases by the season but this time the actor did say that he is willing to take a pay cut so that rest of the employees get their due given the pandemic conditions.

We wonder who is going to win this season. Who do you want should win?