Badass Female Characters In Bollywood Movies Who Made Us Scream 'Yass Queen!'

When Bollywood introduced us to these queen characters, we couldn't stop ourselves from screaming "Yass Queen!"

There was a period when movies were dominated by men, with female characters acting as supporting roles or love interests. There were hardly any movies based on a woman's life, her challenges and her success. Thankfully, we have moved past that era, and now we get to see so many women centric movies in which women are absolutely killing it!

We are not saying that Bollywood has stopped being completely sexist, but over the years it has introduced us to several prominent female characters with all badass vibes, who are portraying the strength of a woman. Take a look at some famous and strong female characters in Bollywood movies. 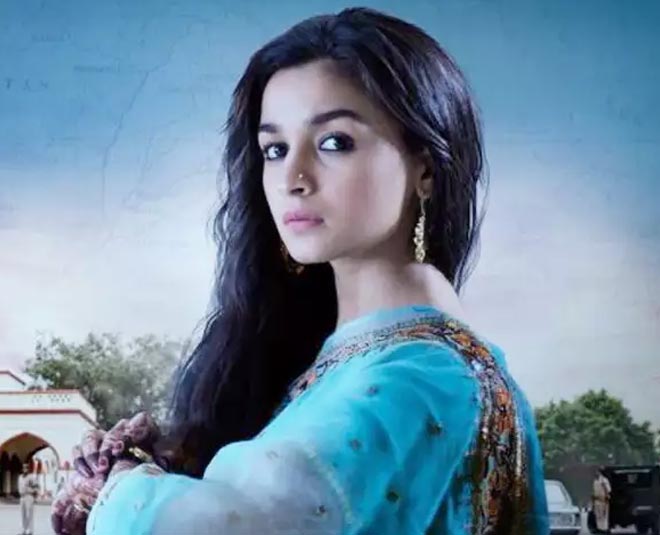 While talking about strong characters in Bollywood, Sehmat is one of those who comes first in our minds. Raazi was a film set in the year 1971 which left an indelible imprint on everyone's hearts. Alia essayed the role of Sehmat in the film and performed it wonderfully.

Sehmat Khan is an Indian spy and a strong woman. She marries into a Pakistani family in order to pass on inside information to Indian intelligence. She knows how to hold her cool in a crisis and make difficult decisions. She's smart and resourceful. She also has emotions and shows them freely too. Her journey of being tough when needed and getting emotional made her love the character a lot. 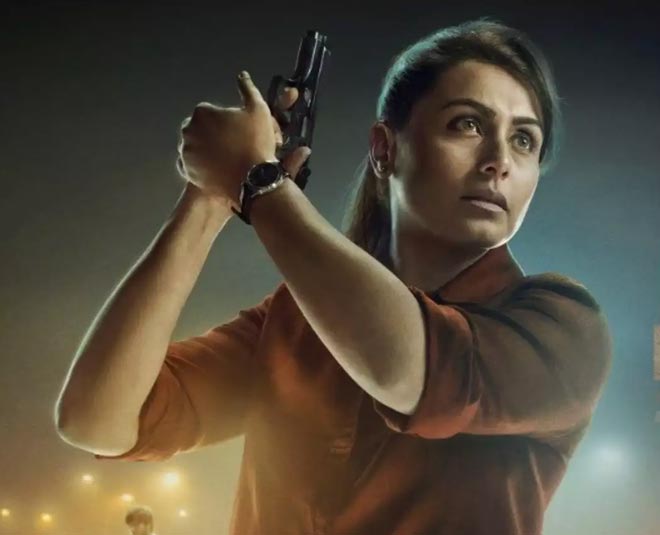 Rani Mukherji plays a fierce Senior Inspector with enormous physical and mental strength in the film.  Inspector Shivani Shivaji Roy is a fierce inspector who beats up evil guys to a pulp, but she also has a maternal side in her masculine character that connects her with an orphan child and inspires her to move mountains if required and rescue her. Shivani is the perfect combination of a woman's strong and sensitive sides.

A tale of a lone wolf who takes on gangs of men single-handedly, Mardaani is quite an inspiring story.

The Rani character from the movie Queen was a revolutionary character. When she decided not to wallow in self-pity after getting rejected by fiance, all the women shouted, "You go girl!". The woman taught us that being independent is empowering and marriage is not the only happy ending for all women.

Jaya, played by Bhumi Pednekar, is a college-educated girl who falls in love and marries Akshay Kumar. When she arrives at her in-law's home, she notices the absence of a toilet and decides to leave the home, demanding that a toilet be put in the house if her husband truly wants her back.  She demands what she wants and doesn't settle until she gets it.

Vidya Bagchi is a modern-day woman who wonderfully embodies the 'never-say-die' mentality of women. As a badass spy, She plays a pregnant woman who wanders the streets of Kolkata. Vidya Bagchi's symbolic comparison to Maa Durga is completely accurate!

When it comes to daring and courageous women, Neerja Bhanot's name is often always at the top of the list.

Without thinking about her own safety, Neerja fought terrorists and saved several lives. Neerja taught us not only to be brave, but also to find courage in our fears.  Sonam Kapoor left everyone speechless with her powerful performance in this film.

Don't miss: 6 Bollywood Characters Who Broke Stereotypes Set For Women Like A Queen 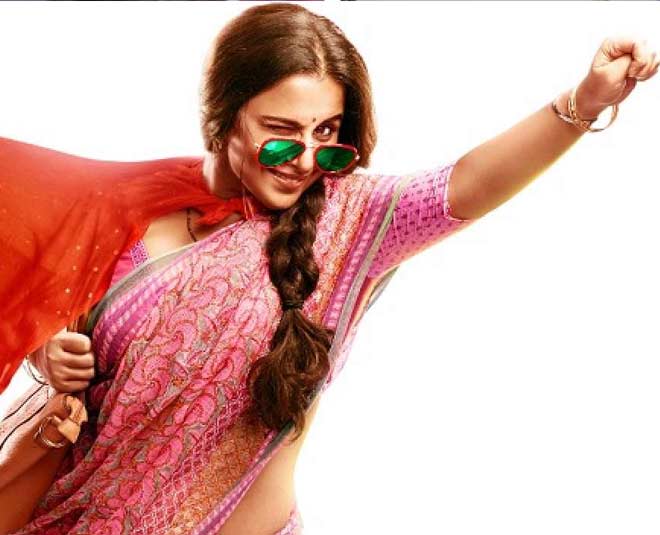 The adorable and innocent RJ in Tumhari Sulu believes she has a voice that must be used to make other women's lives better. She wanted to do something in life on her own and she did that and proved her worth to the society. Despite all the struggles and challenges she faced, she came out as a hero for the middle class ‘Bhartiya-Nari’.

These are some of the badass ladies that went after what they wanted gracefully and didn't let anything stand in their way.

Which female character do you admire the most? Do tell us by commenting on our Facebook or Instagram page.

If you like the story, do let us know and share it with your friends and family members.