Watch these women centric movies which will inspire you for the best.

There was a time when the majority of films were misogynistic. Women were typically depicted as arm candy, love interests, or supporting characters. Even while not much has changed since then, there has been significant development. Numerous films and web series feature women in leading roles and are centred on them. Here's a selection of some recent best female-centric movies and series to watch if you're looking to see women in the best form, while inspiring many. 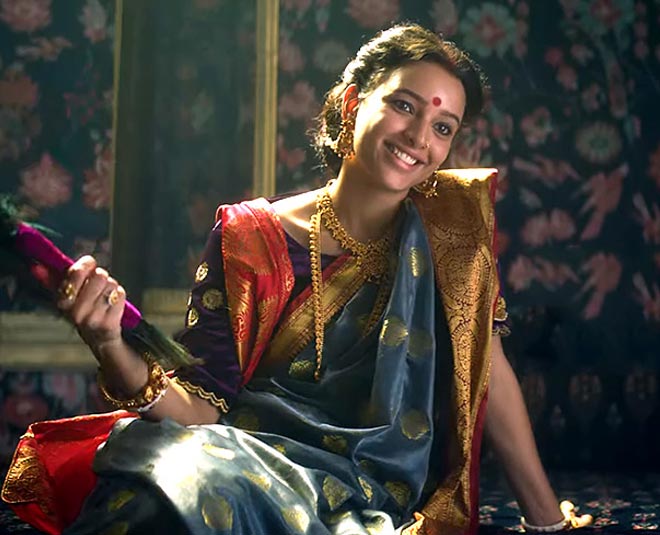 Bulbbul is set in Bengal and tells the storey of a young bride who believes in the village's age-old, haunting tales. As she grows older, a mysterious force surrounds her and the village, killing all of the men in a mysterious manner. While a hunt is underway to discover who is responsible for the killing, Bulbbul also discusses themes such as child marriage and abusive landlords during the course of the novel. Bulbul is a film directed by Anvita Dutt that focuses on women. The plot revolves around a tortured woman who appears to smile most of the time while hiding her pain. Actors Tripti Dimri and Paoli Dam have done tremendous work and have wowed the audience with their performances. You can watch this series on Netflix!

Rashmi Rocket, a sports drama starring Taapsee Pannu, narrates the story of Rashmi, a small-town girl who aspires of becoming an athlete. She pursues and achieves her dream of becoming a national-level runner, but her glory is shattered when she is forced to do gender tests. Throughout the film, her not following the stereotypes like Rashmi riding a bike or slapping a guy made people question her actions as , “Chora hai ya chori?". Rashmi Rocket is a powerful movie which is produced by Ronnie Screwvala, Neha Anand and Pranjal Khandhdiya. The show recently premiered on 15 October. You can watch it on Zee5. 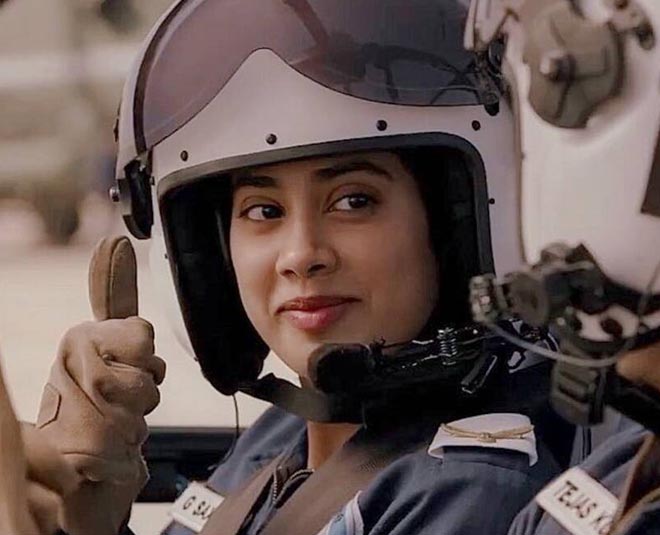 Gunjan Saxena movie is inspired by the life of a brave and ambitious young female Air Force officer who made history by becoming the first Indian female officer to fly in a combat zone during the 1999 Kargil War. Janhvi Kapoor's character, Gunjan Saxena, showed that she is just as talented and fearless as the next male in her field. Pankaj Tripathi's performance as a supportive father has surely lightened up the screen. This movie has been directed by Sharan Sharma and is produced by Karan Johar.

Read More: All You Need To Know About Gunjan Saxena AKA The Kargil Girl, The First Indian Air Force Woman Who Went To War 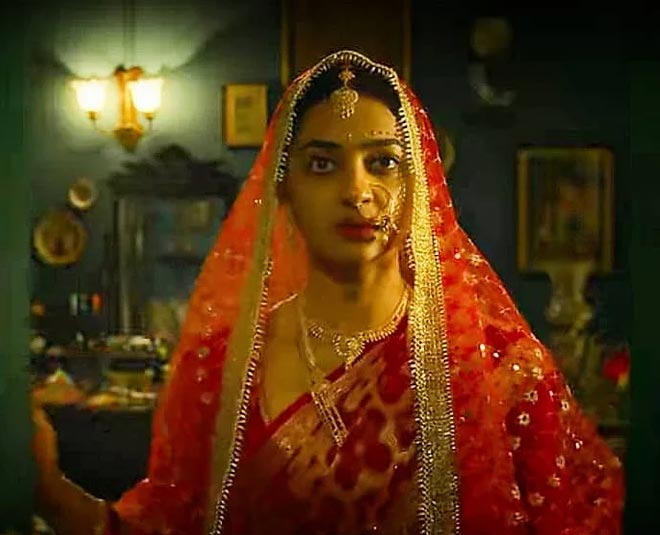 Raat Akeli Hai is a murder mystery set in Kanpur, where a wealthy patriarch, Raghuveer Singh, is murdered on the night of his wedding. Inspector Jatil Yadav (Nawazuddin Siddiqui) is appointed to be the scrutineer on a high-profile murder investigation in this film. As he investigates the victim's family's shadowy past, it becomes evident that each relative is concealing something while attempting to frame the murdered man's new widow, Radha (Radhika Apte).  All the actors in the movie have absolutely stunned everyone with their acting making it a must watch for everyone.

Watch these women centric movies with a powerful portrayal of characters and be amazed.