Get introduced to the queen characters from bollywood who challenged the gender stereotypes and helped in making our society a better place for women.

Bollywood has produced a number of wonderful female characters that have made us all scream "yass queen" every time they defied gender stereotypes and brought us all one step closer to a better future.  Let's get introduced to some of these bollywood characters. The adorable and innocent RJ in Tumhari Sulu believes she has a voice that must be used to make other women's lives better. She wanted to do something in life on her own and she did that and proved her worth to the society. Despite all the struggles and challenges she faced, she came out as a hero for the middle class ‘Bhartiya-Nari’. 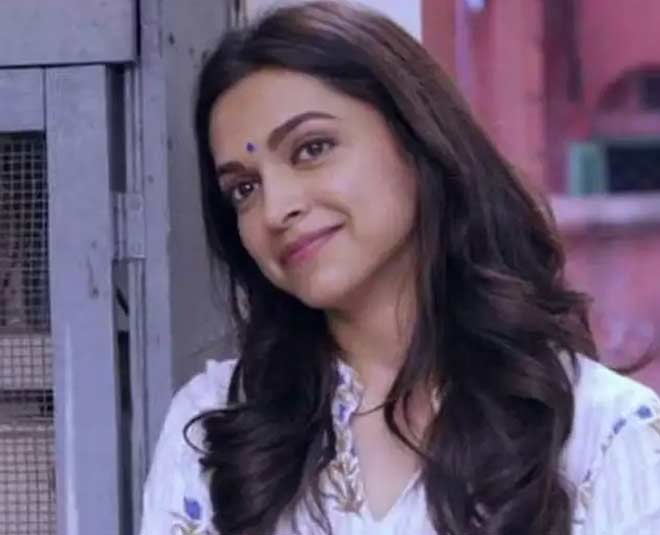 Our favourite Piku from the movie Piku challenged the generalized mentality of "Women must marry to have a family", and showed that it's normal to stay unmarried and live with her father in their own home. 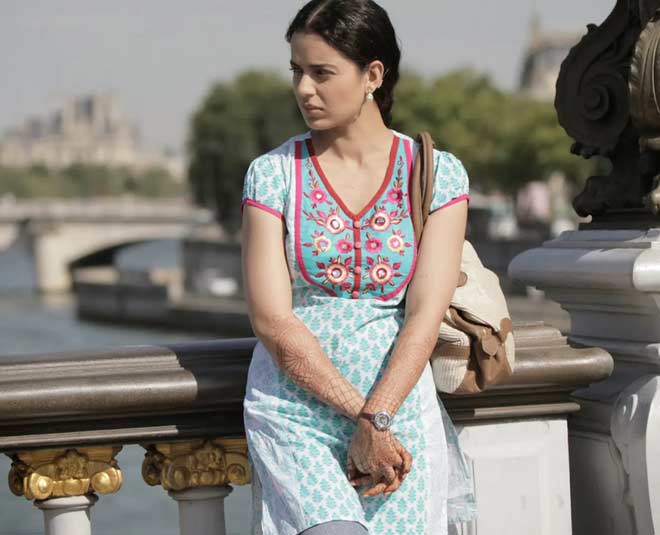 The Rani character from the movie Queen was a revolutionary character. When she decided not to wallow in self-pity after getting rejected by fiance, all the women shouted, "You go girl!". The woman taught us that being independent is empowering and marriage is not the only happy ending for all women. 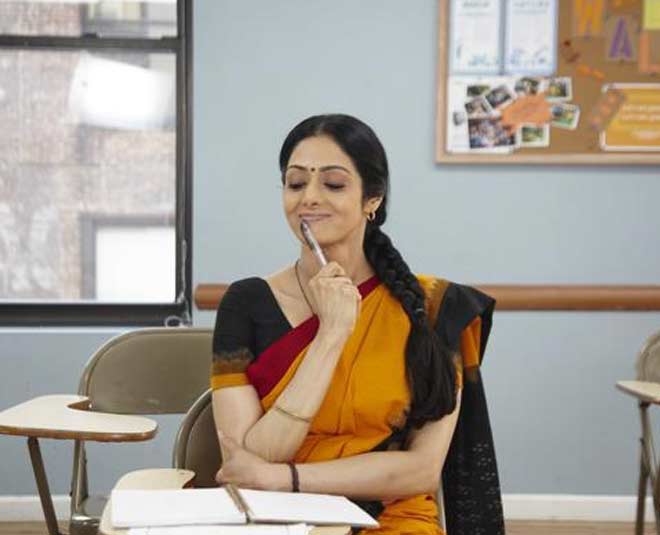 Shashi was the coolest character whom we got introduced through the movie, English Vinglish. The simple woman knew how to live her life. She broke the norms set by society and with her determination, studied and learned English at an age which is generally not considered appropriate by society. 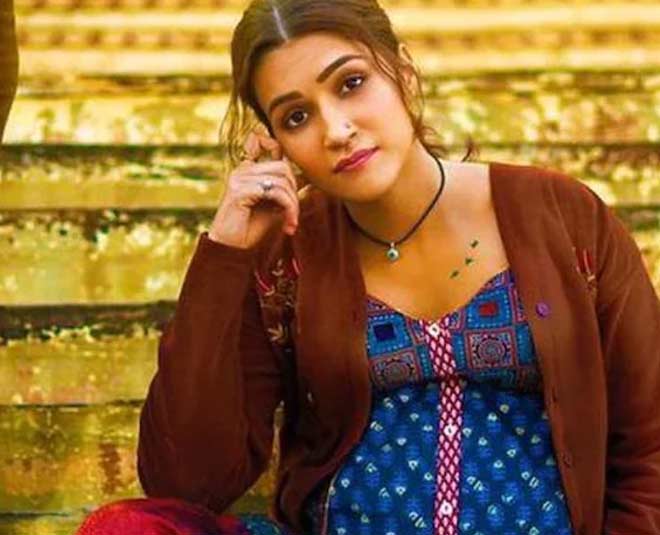 Mimi from the movie believed that relationships are formed with love and warmth, not by a choice of being born in a family. 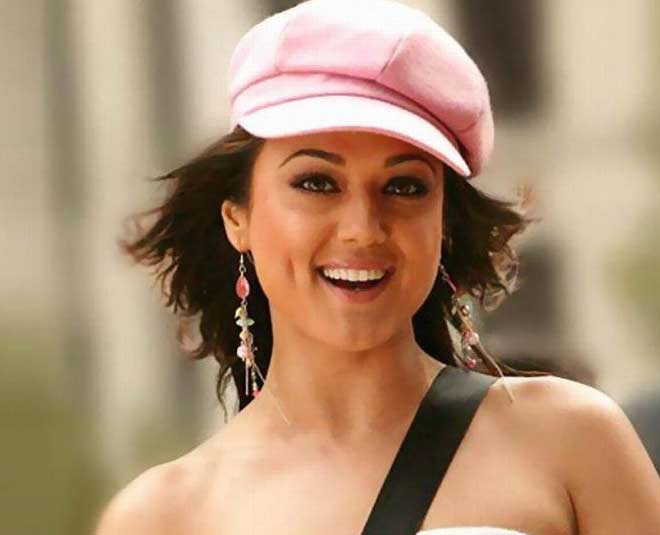 Ambar from the movie Salaam Namaste introduced us to the belief that having kids outside of marriage is not a sin but the real sin is not having a choice. When she had a choice, she chose single parenthood and it went absolutely okay.

These empowering characters truly taught us a lot of things that women don’t need to follow the stereotypes set by the society if they don’t suit us. Rather we need to challenge them for a better future. More movies like these help in making the world for women a better place.