These wonderful 21st century ladies have been slaying with their distinct styles, and we can't help but refer to them as the boss ladies.

Gone are the days when movies were made with women just playing the love interest of the male lead or were seen playing the supporting role. Our 21st century ladies from Hindi or bollywood industry has been slaying with not just leading the films and industry, but also giving perfect boss lady moments in real life. Here is the list of Top 8 queens who have been ruling our hearts like a boss.

Priyanka Chopra-Jonas, Miss India in 2000 and today's bollywood queen, is also killing in the hollywood industry. Is there anything she can do to make us prouder? She has, in fact. The accomplishments of this gorgeous woman are just too many to mention. PC made history by becoming the first Indian woman to be named to the Forbes 100 Most Powerful Women List two years in a row. She also made history when she became the first South Asian woman to appear on the cover of Vogue America in 2018.

The woman has set several precedents, including becoming the first Indian actress to have wax sculptures in four different Madame Tussauds museums, the first bollywood actress to be honoured at the Marrakech Film Festival, and the first Indian personality to announce the Oscar nominations this year. These are only a few of her numerous accomplishments, and that's why we believe that no one else deserves to be on top of this list more than Priyanka Chopra Jonas. Aitraaz, Barfi, Bajirao Mastani, and other Bollywood films include Priyanka Chopra Jonas in some of her best performances. 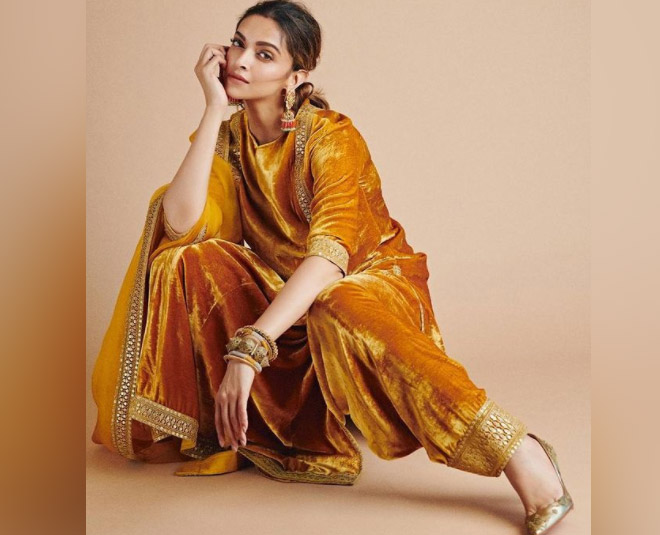 Deepika Padukone is one of the first names that comes to mind when we think of Bollywood stars. This is the image that this star has cultivated over the years as a result of her outstanding performances in Bollywood films such as Padmavat, Goliyon Ki Raas Leela Rama Leela, Bajirao Mastani, Piku, and others. The stunning actress recently launched her own production company, KA Entertainment, as well as her own designer label, "All About You" in cooperation with French design studio Carlin and shopping website Myntra and her fans are really excited about that.

Radhika Apte, India's favourite OTT star, is a well-liked actress who is recognised for her unusual film choices and for expressing her mind while sharing her opinion. Every time she speaks out against issues like colorism, wage disparities between men and women, and fundamental sexism in the workplace, she inspires many women and receives claps from the majority. Known for her outstanding performances in films such as Shor: In The City, Andhadhun, and others, the queen has also made a significant contribution to regional cinema (Tamil, Marathi and Bengali). Radhika Apte also starred in the thriller film A Call To Spy, which was released on Amazon Prime in 2019. 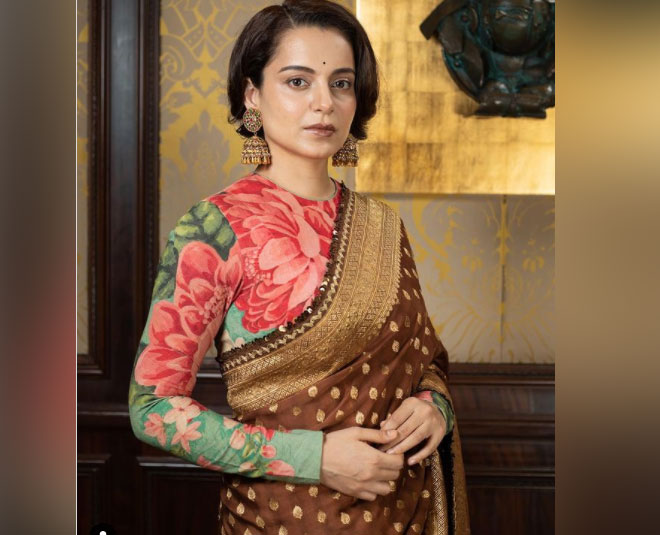 Kangana Ranaut is known for her outstanding performances in films such as Tanu Weds Manu and Queen, but she is also a queen of controversy. People may like her or hate her for her strong views, but there is no way to ignore this actress. The actress is one of Hindi cinema's best-known leading ladies, and she was one of the first to raise concerns about nepotism and wage disparities in the industry.

Bhumi Pednekar debuted in the film industry in 2015 with "Dum Laga Ke Haisha," in which she shattered all assumptions of what a major Indian actress should look like and ruled over everyone with her acting. Since then, the actress has worked on several other films while challenging various issues.

Don't miss: 7 Times Bhumi Pednekar Proved That She Is The Queen Of Co-Ord Dresses, See Pictures 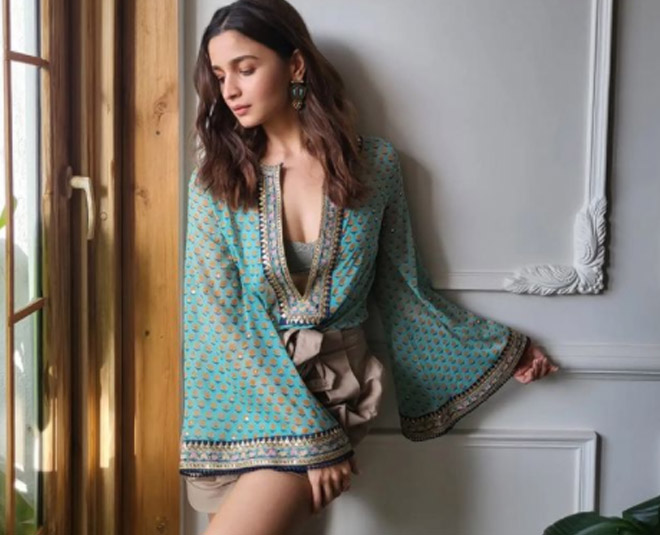 Alia Bhatt, who made her acting debut in Karan Johar's coming-of-age high school drama Student of the Year, has come a long way since then, giving some of the best performances in Bollywood with films like Raazi, Udta Punjab, and Highway. She has been targeted for being a celebrity child on numerous occasions, but she has proven herself time and time again by giving outstanding performances in her films.

Anushka Sharma is that bollywood star who is adored by everyone. This lady has risen to become one of Bollywood's finest actors, a successful producer, and recently owned her own fashion line and all of this took her just 10 years. This Impressive woman works long hours but yet manages to strike a fine balance between her personal and professional lives. Married to Indian cricket team captain, Virat Kohli, the adorable couple gives major couple goals and recently gave birth to a cute baby girl. 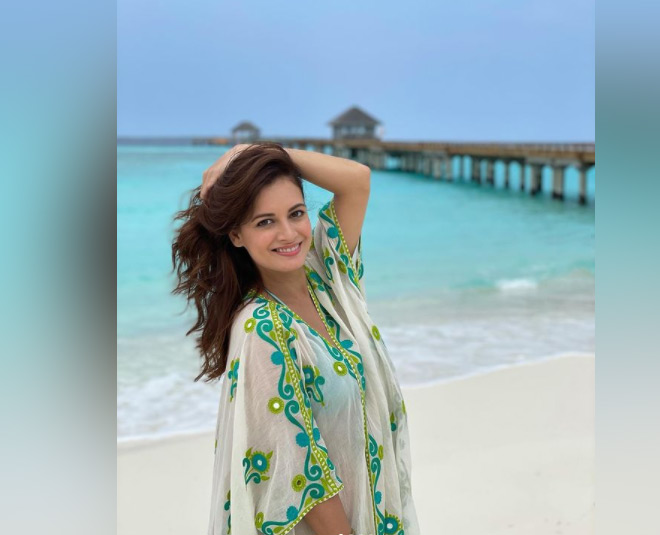 The adorable Miss Asia Pacific 2000 and bollywood actress Dia Mirza, has given adorable performances in films such as Rehnaa Hai Terre Dil Mein and Tehzeeb and created places in fan's heart. But she recently captured attention when she married businessman Vaibhav Rekhi in a unique style wedding. Her wedding was solemnised by a female priest, and the Kanyadan ceremony was not performed. The queen has created an incredibly wonderful trend by sharing an Instagram post with this information along with hashtags #RiseUp #GenerationEquality.

Read More: Dia Mirza Speaks Up About Sexism In The Society

Which movie star has been ruling your heart? Do let us know and keep following HerZindagi.