From crying over Himanshi's entry to imitating Koena Mitra, here are times when Shehnaz Gill proved that she is the most entertaining Bigg Boss contes... 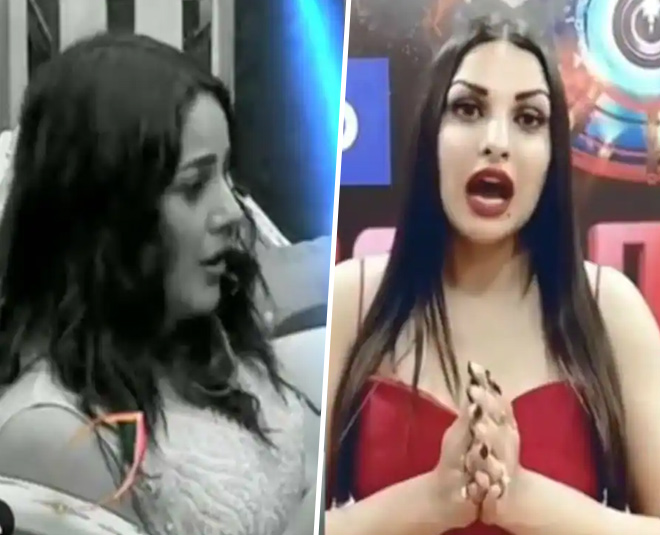 Bigg Boss 13 contestant Shehnaz Gill, who calls herself 'Punjab Ki Katrina Kaif' was winning hearts on social media for all right reasons to date. Ever since she made it to the Bigg Boss house, she is entertaining the viewers.

All those who are following the show regularly know that Shehnaz is one of the most interesting contestants on the show. The Punjabi diva is winning hearts with her cuteness and bindaas attitude. Let's take you through some of the most entertaining moments of Punjabi kudi Shehnaz Gill.

Who knew that this entry of new wild card contestants would completely shake someone like Shehnaz Gill. Himanshi Khurana made a wildcard entry on the show. Himanshi also comes from the Punjabi film industry like Shehnaz and many don't know about the controversy.

Before entering the Bigg Boss house, Himanshi Khurana shared with the host Salman Khan how Shenaz body shamed her and pointed at her mother's character. Himanshi said that Shehnaz playing the cute gard is good for the game but she knows the other side of Shehnaz and says she is fake.

If you didn't watch yesterday's episode then let's tell you that Shehnaz was in a state of shock when she saw Himanshi Khurana entering the house. When Himanshi Khurana entered the house, she greeted everyone but ignored Shehnaz. Maybe this didn't go well with the actress and she started crying. She also went on to say that she wants to quit the show. Watch the video here:

Netizens are loving Shehnaz' reaction on Himanshi Khurana's entry. Have a look at some of the comments posted by the Twitteratis:

Well, we really don't understand why Shehnaz Gill all of this when Himanshi said nothing to her. We could see other housemates trying to calm her down but she refused to and asked Bigg Boss to call her to the confession room.

We have got our hands on some other videos as well which clearly suggest that it was Shehnaz who started the entire thing. Shehnaz posted a couple of videos on her social media where she can be seen making fun of one of Himanshi's music videos. Not only this, but she also went on to make personal remarks on Himanshi.

We will surely get to know what was Shehnaz thinking in the coming episodes but till then we are enjoying Shehnaz Gill's entertaining actions.

This is not the first time Shehnaz Gill has entertained us. From being overdramatic over everything to cracking lame jokes inside the Bigg Boss house, Shehnaz Gill does it all to entertain the viewers. 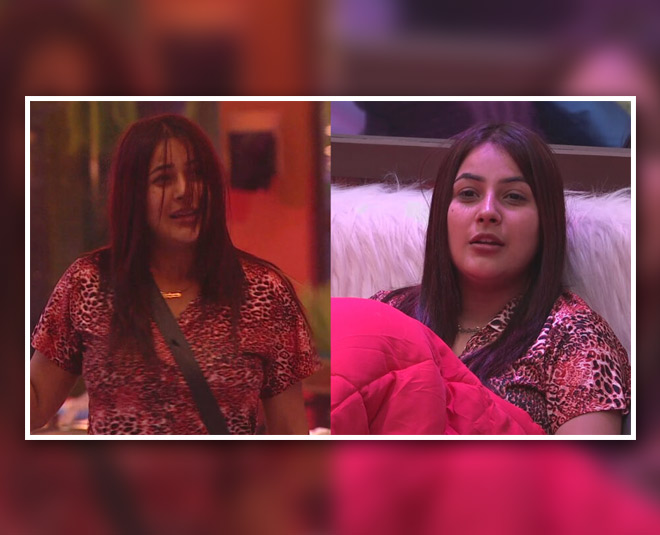 Remember the time she imitated actress Koena Mitra? Her mimicry left everyone in splits. Watch the video here: 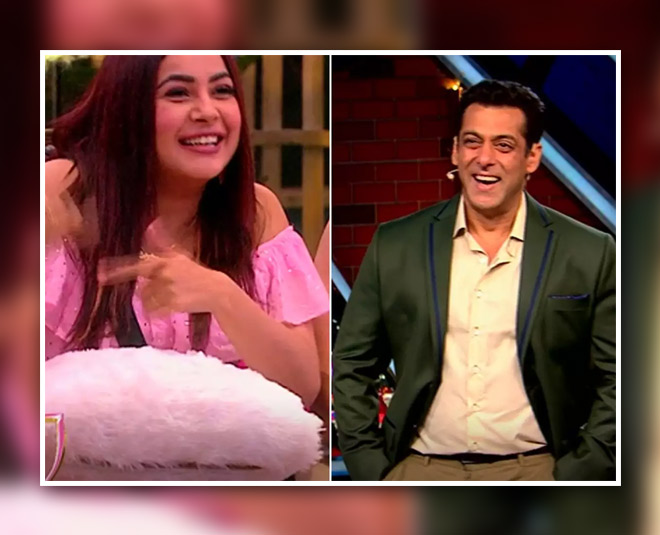 Shehnaz also managed to impress Salman Khan with her cuteness. Salman once asked her some mathematical questions and her answers made everyone had a good laugh. She also made everyone laugh with her English. Watch the video here:

Yes, Shehnaz Gill is undoubtedly an entertaining contestant on the show but is she just playing the cute, innocent card. After seeing this leaked video, a lot of her supporters are shocked to see her other side while others are still standing strong with her. Will we get to see the other side of Shehnaz Gill with Himanshi Khurana's entry on the show? Time will tell! For latest gossip from Bigg Boss, stay tuned!