Bigg Boss 13: Here Is How Himanshi Khurana And Shehnaz Gill Are Connected

There is a lot about Shehnaz Gill and Himanshi Khurana's past that not many people know. Read on to know what happened between the two before they ent...

Bigg Boss 13 contestants are making it all more interesting and entertaining for the viewers. We are slowly moving towards the grand finale and can't keep calm. This season, we got to see a lot of twists and turns on the show with wild card contestants entering the Bigg Boss house. Himanshi Khurana's entry inside the Bigg Boss house was one of the most talked about and this is because the Punjabi actress had a connection with contestant Shehnaz Gill outside the house. Now that she is back inside the house to support Asim, we are getting to see different chemistry between her and Shehnaz. Here is all you need to know about their connection:

The Connect With Shehnaz Gill 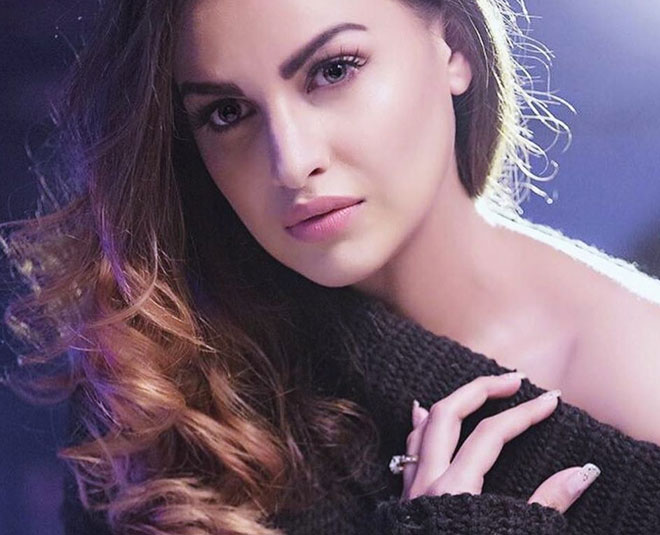 For all those who follow Bigg Boss know that Shehnaz too comes with the Punjab industry. Shehnaz and Himanshi have an interesting connection. And things may turn a little more entertaining for the viewers as she joins the other contestants in the house.

In a recent interview, Himanshi shared that Shehnaz body shamed her in the past. Himanshi said,  “She has body shamed me in the past and also abused my family, but I will not bring that up in the house. I kept quiet even though she spoke about me, but when someone starts talking bad about my family, I won’t stay mum. Shehnaz started the fight when she made a remark that I had got a lip surgery done.”

However, Himanshi also said that she doesn't wish to fight with her on the show. She wants to just give her the best and play the game.

When asked about Shehnaz's game inside the Bigg Boss house, she said, “She is playing the game well, and is portraying a side of her which is good. No one knows the other side of her personality. She seems to be getting along with Siddharth Shuklaji, but maybe the credit for that should go to him.”

For all those who don't know much about this new contestant entering the Bigg Boss house, here is all that you need to know about the Punjabi Singer.

All About Himanshi Khurana 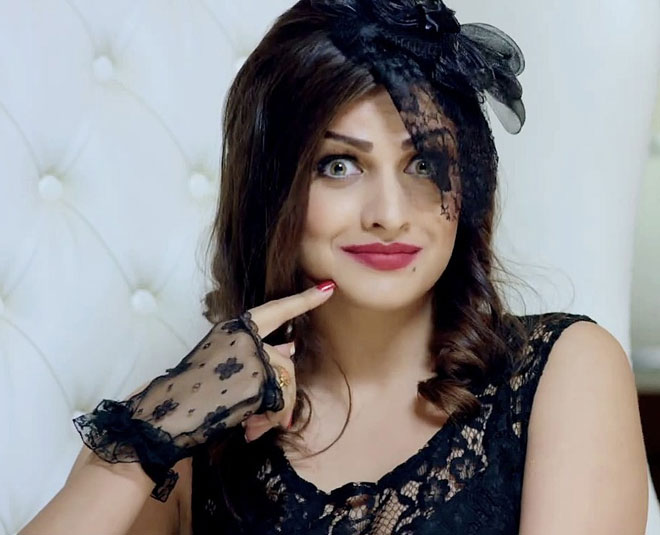 Himanshi was a medical student in school. Later, she did her graduation in aviation. After completing her college, she joined the Punjabi music industry. Himanshi Khurana also went on to win a beauty pageant in Ludhiana. Soon, she started modeling. After her big win, she came to Delhi to pursue her modeling career. 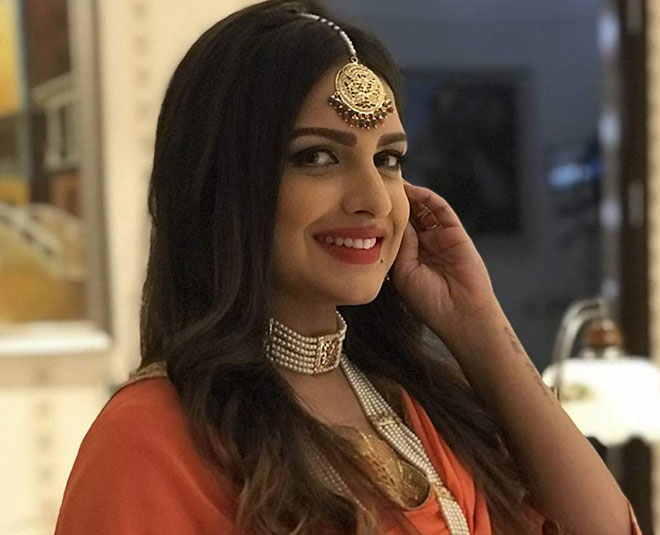 Himanshi Khurana is a part of the Punjabi industry for a long time now. She has featured in some hit Punjabi songs like Hardy Sandhu's Soch and Amrit Maan's Peg Di Waashna. Last year, she stepped into the world of singing too. She has a huge fan following in Punjab and now as she enters the Bigg Boss house, let us see if she manages to win the hearts of the viewers.