ShamelessKavita Trends On Twitter After She Accuses Abhinav Shukla 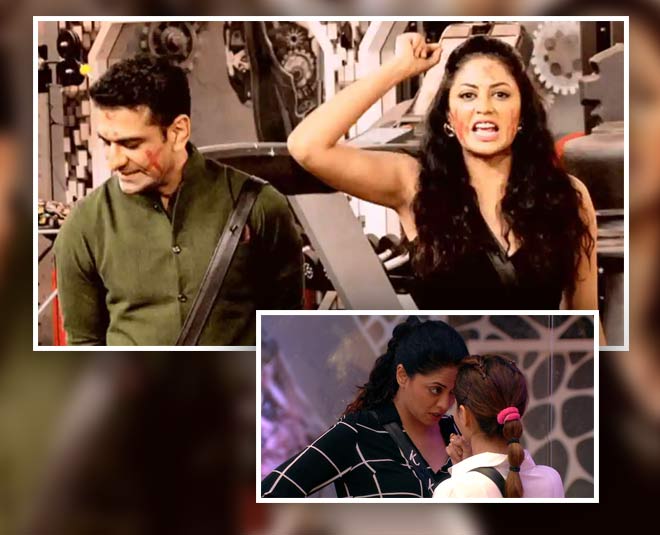 When Kavita Kaushik first made it to the Bigg Boss house as a wild card entrant, she was hailed for being fearless. As she entered, she became the new captain of the house and took up the leader avatar. She was also given the name Dabangg Kavita on social media.

However, soon we got to see the other side of her personality when she got into ugly spats with almost all her co-contestants through the weeks. Fights among the contestants are quite common inside the Bigg Boss house but this time Kavita Kaushik made it take another route. The wild card entrant was seen using explicit language on the show. Her rash attitude made everyone furious and she ended up being evicted from the show.

The FIR actress made a re-entry but this time too, she didn't keep her calm and ended up creating a ruckus.

With the new Bigg Boss 14 promo out, we see Kavita Kaushik and husband Ronnit Biswas accusing Abhinav Shukla of sending her violent messages and being an alcoholic.

Ever since then, #ShamelessKavita is trending on Twitter. Netizens are trolling Kavita Kaushik for being desperate for publicity. A user wrote, “#ShamelessKavita I wanna ask all girls If any man sends you violent messages will you hug him. will you say I m his friends for many years. Or you will you be scared n stay away or fight with him right @Iamkavitak #AbhinavShukla We trust you #ShamelessKavita.” 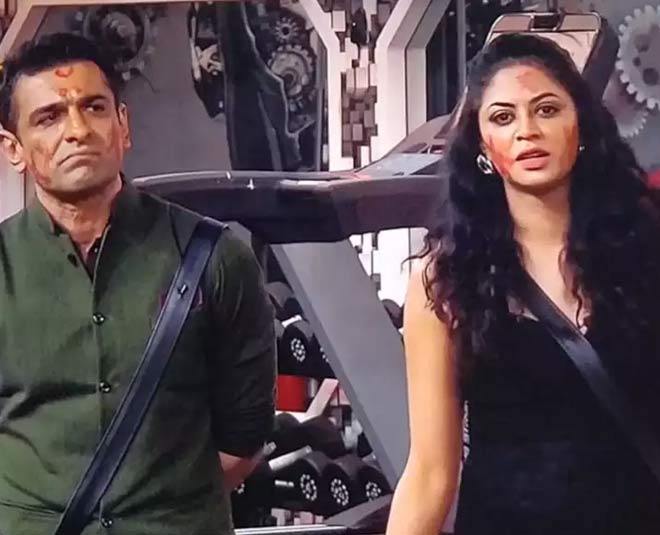 When Eijaz Khan became the captain of the house, he was seen telling Kavita Kaushik to follow the house rules. However, she got irritated and was seen using dirty language. She almost got into a physical fight with Eijaz Khan.

Aly Goni and Kavita Kaushik got into a big fight after the latter threw his personal things in the dustbin after he violated rules. The two then got into an ugly war of words. During the fight, Kavita Kaushik used the word, "Tumhari baap hu" and didn't go well with Aly. 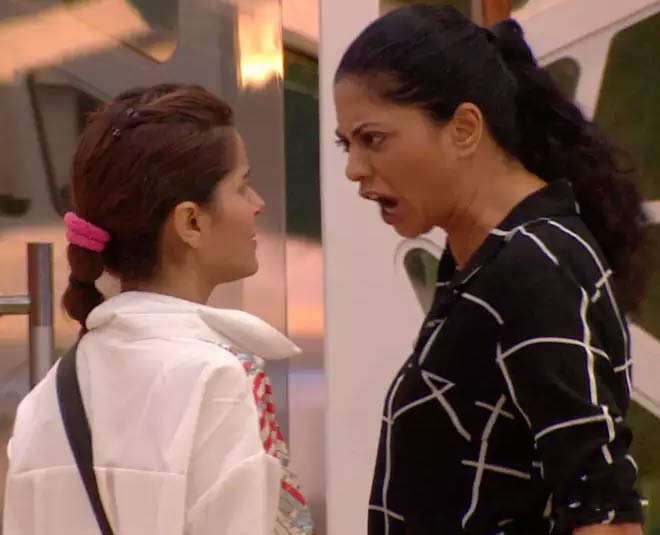 When Rubina Dilaik criticized Kavita Kaushik's behaviour on the show in one of the episodes, the latter dragged Abhinav Shukla and went on to ask Rubina if she knows the truth about her husband. They then had a heated argument. Kavita Kaushik was later seen walking out of the Bigg Boss house.

Kavita Kaushik was earlier evicted from the show due to receiving the least number of votes and the next time, she walked out of the house on her own. We wonder why did she not use the second opporunity well. What's your take on Kavita Kaushik's game inside the Bigg Boss house this season? Share your thoughts with us! For more stories on Bigg Boss 14, stay tuned!