Every Bigg Boss season, we see contestants getting into ugly fights. There are times when the contestants go personal while having a war of words with their co-contestants and most times it doesn't go well. This season, an episode like this one came too early with Kavita Kaushik's comments on co-contestant Eijaz Khan.

Kavita Kaushik and Eijaz Khan were at loggerheads ever since the former entered the Bigg Boss house as a wild card contestant. However, Eijaz Khan kept his cool all the time and even shared that Kavita Kaushik was a very dear friend. However, Kavita had a different story to tell. Read on. 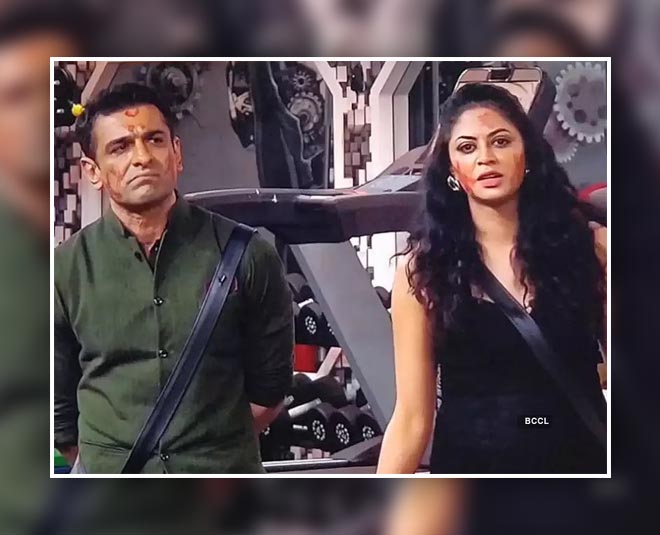 During the Weekend Ka Vaar episode, Kavita Kaushik was seen telling the host Salman Khan that Eijaz Khan is not her friend. She shared that she was on his contact list because he didn't have anyone else. She further shared that Eijaz Khan called her during the lockdown and told her that he had run out of food and she cooked for him out of humanity.

Eijaz Khan, who earlier called Kavita Kaushik his friend apologised for the same. However, Kavita Kaushik's commented on Eijaz Khan didn't go well with the housemates and even the ex-contestants of the show.

All the contestants inside the Bigg Boss house felt that it was wrong of Kavita Kaushik to share someone's personal problems on national television.

Earlier, Eijaz Khan broke into tears when Kavita Kaushik abused him and told him that he has only used him in the past.

As soon as the episode aired on television, former contestants of the show took to Twitter and slammed Kavita Kaushik for her ugly comments on her co-contestant.

Kashmera Shah wrote, "What happened with #EijazKhan probably happened with more than half the planet. I empathise with him. @Iamkavitak just made you a top contender for the trophy EK. The sympathy of the world is with you after today s episode". 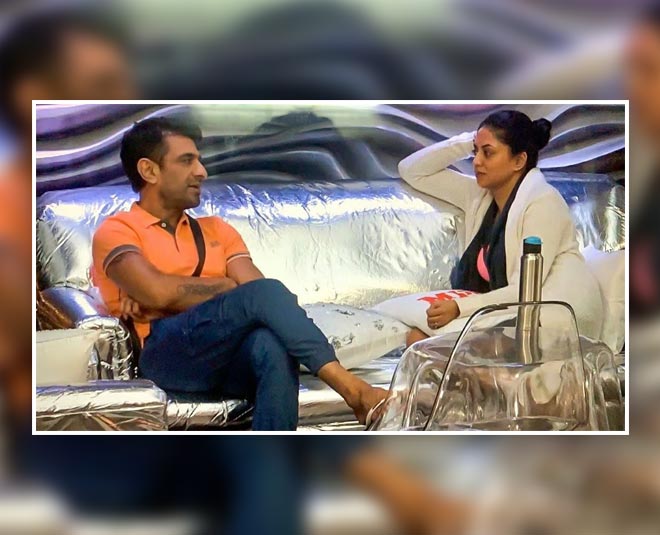 Bandgi Kalra also took to her Twitter account and wrote, "I don't want to see Kavita in the show now!! I am feeling so bad that a senior actor like Ejaz has to go through this."

Don't Miss: Eijaz Khan Breaks Down, Shares Why He Doesn't Get Into Relationships

Priya Malik lashed out at Kavita Kaushik for mocking at Eijaz Khan's mental health. She wrote, "You don't help someone and then make a mockery out of it on national television. #KavitaKaushik was wrong to talk about #EijazKhan 's mental health. The words were wrong so was the intent. #BB14 #BiggBoss2020".

Eijaz Khan's friend and co-star, Srishty Rode also took to Twitter and supported him. She wrote, "Unbelievable! My blood boils after seeing today’s episode! #EijazKhan is a wonderful human being I’m his co-star have worked with him and I’m his FRIEND!".

Coming back to her her stint on the show, what is your take on Kavita Kaushik's remarks on Eijaz Khan? Share your thoughts with us! For more stories on Bigg Boss, stay tuned!