Inside Rajkummar Rao And Patralekhaa's Wedding In Chandigarh

Rajkummar Rao and Patralekhaa's wedding in Chandigarh is an intimate affair.

Earlier last month, rumours of Rajkummar Rao and Patralekhaa started to rounds. 10-11-12 November were said to be their wedding dates and looks like the reports are true.

According to reports, Rajkummar Rao and Patralekhaa were tying a knot in an intimate ceremony in Mumbai. However, now according to a report by Timesofindia, the two are getting married in Chandigarh.

According to the source quoted in the same report,  “It is going to be a very close affair for Rajkummar Rao and Patralekhaa. They have invited only select guests from the film industry.” 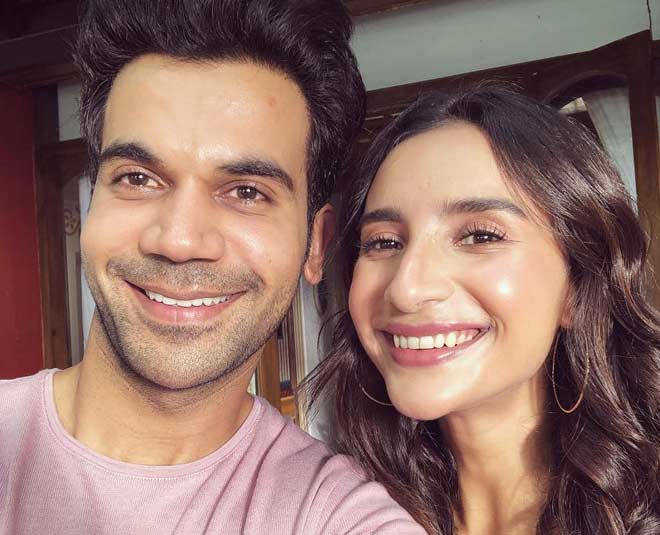 The source further shared, “Rajkummar and Patralekhaa wanted to keep the wedding small and private due to Covid concerns. That’s why they have a limited guest list and have opted for Chandigarh.

Patralekhaa’a parents from Shillong have reportedly already arrived in Chandigarh and they will be joined by Rajkummar Rao’s family soon.

Don't Miss: Ranbir Kapoor And Alia Bhatt May Not Marry This Year, Here's Why!

According to a report by India Today, Rajukummar Rao will be presenting a very special gift to his bride Patralekhaa on the D-day. As per reports, ever since Rajkummar Rao and Patralekhaa started dating each other, Rajkummar used to send her handwritten letters. Some of those letters were never sent to Patralekhaa and are still with him. 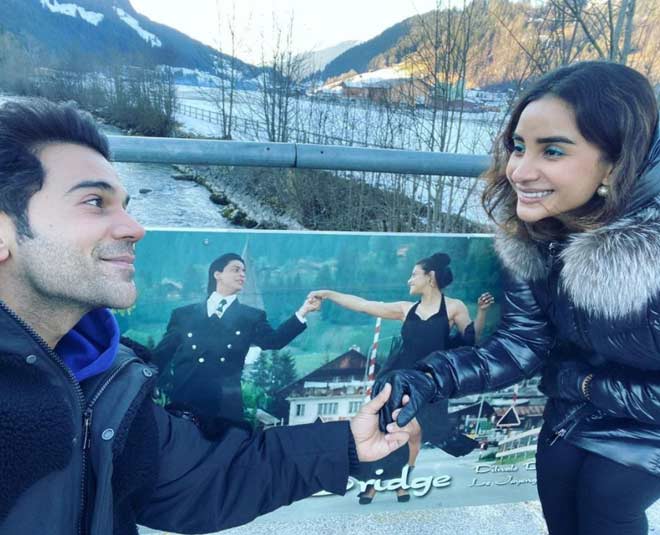 The source as per the report shared that Rajkummar Rao has a different way of romance. He and Patralekhaa have been together for a couple of years but they often had to go for shoots and weren't together for long durations. Rajukummar Rao then decided to begin writing to Patralekhaa.

Now as a wedding gift, Rajkummar Rao will be giving her these letters as a token of love. How adorable no?

Rajkummar Rao in an interview earlier had shared that he first saw Patralekhaa in an advertisement and found her really cute. He wished to meet her someday. On the other hand, Patralekhaa had a bad image of Rajkummar Rao in her head after watching LSD.

In an interview, Patralekhaa said, “I saw him for the first time in LSD. I thought the weird guy he played was actually what he was like. My perception of him was tarnished! He told me later, that he first saw me in an ad & thought, ‘I’m going to marry her.’ It was so ironic!” 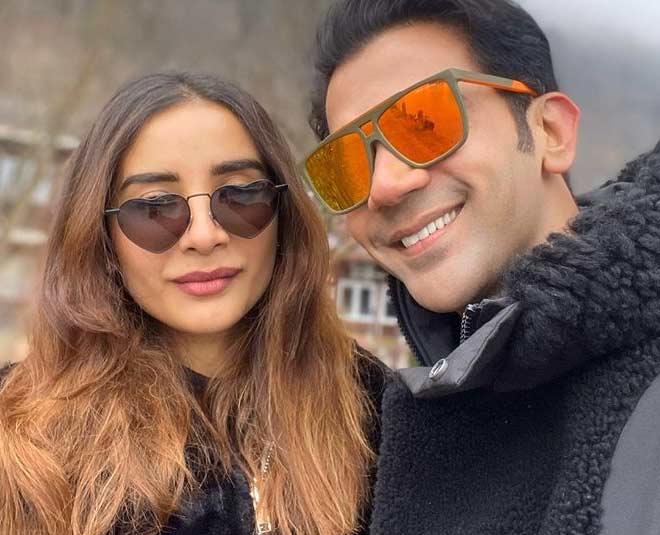 They first got together when they starred in Hansal Mehta's Citylights. In an interview, Patralekhaa shared how it all was magic when they started working together. They started to talk about their work, love for cinema. She also shared that they used to go for long drives, movies, accompany each other for auditions.

Rajkummar Rao in an interview had said, “We discuss cinema most of the time. I feel she’s still my batch-mate from the FTII. We were living and breathing films there. Ours has been a great journey. That’s what you seek in your partner. You want someone who can understand your profession, your passion and who shares the same.”

Rajkummar Rao and Patralekhaa have always been open about their relationship and when asked about marriage, they said it was on the cards and they will take this step forward when the right time comes.

Looks like the right time is here! We will keep bringing you any updates, pictures from Rajkummar Rao and Patralekhaa's intimate wedding in Chandigarh. Stay tuned to HerZindagi for updates.