Ranbir Kapoor And Alia Bhatt May Not Marry This Year, Here's Why!

Ranbir Kapoor and Alia Bhatt have been surfacing over the internet for their wedding rumors, and this year isn’t for them!

The couple, Ranbir Kapoor and Alia Bhatt have been in a relationship for a long period of time, let’s say 4 years now, and the internet has been crazy with the rumors of them and their wedding dates and venues.

How Did Ranbir And Alia Meet?

Alia Bhatt was about 11 years old when she first met Ranbir Kapoor, who was 23 back then. The actress auditioned for the role of young Michelle, which was eventually played by Ayesha Kapur. While Alia didn't get the job, she had a great time with the director, Sanjay Leela Bhansali, and the ADs on Black. 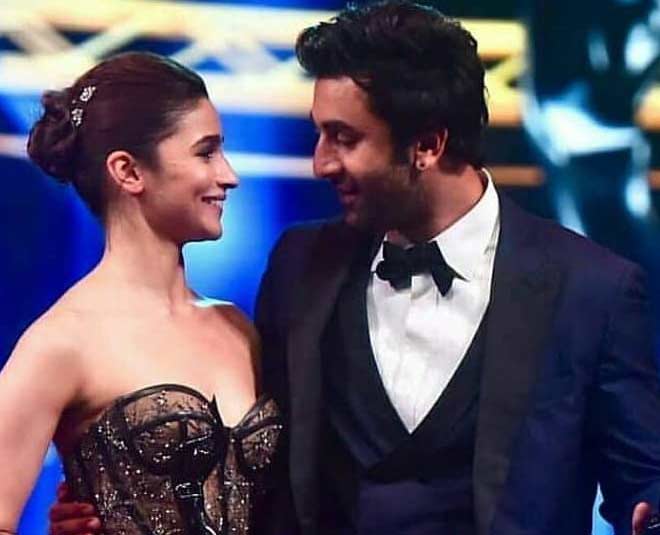 When a fan asked if it was true or false that she loves 8, she said that it's true and made a heart with her hands. Alia uses 8 to address Ranbir. On the actor's birthday last year, she wished him saying, " Happy Birthday 8."

Recently, a picture came through on Instagram with Alia Bhatt flaunting her fingers and her love for rings where we spotted a ring that has an 8 over it. 8 is considered lucky when it comes to Ranbir Kapoor’s life as he is often spotted wearing jersey number 8 while playing football.

Read More- Ex's Ranbir And Katrina Getting Married In December To Their Partners, What The Future Holds For Their Respective Marriages

In an interview, Rajeev Masand took it over to the world to disclose how the couple planned to get married in 2020 but the pandemic had fallen over and everything had been disrupted. He said, "It would’ve been sealed had the pandemic not hit our lives. I don’t want to jinx it by saying anything. I want to tick-mark that goal very soon in my life."

Eyes For Each Other 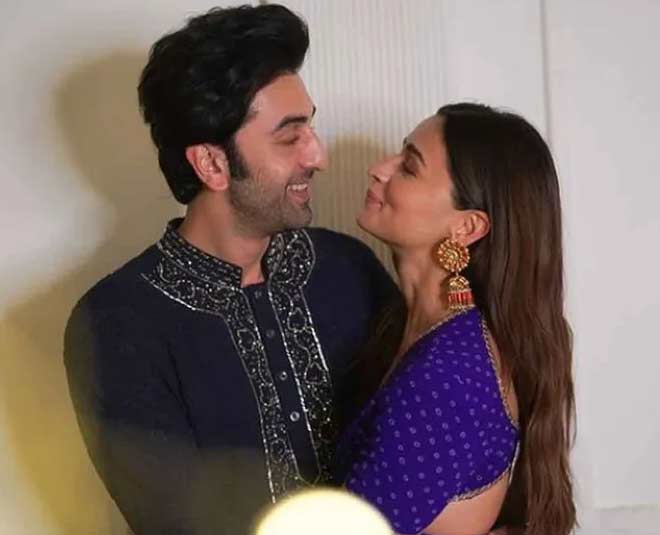 As we have just crossed Diwali, we have seen an outburst of pictures of the couple flooding over Instagram with Alia Bhat wearing Sabyasachi lehenga in blue royal shade wherein the two are seen holding each other tight as they look mesmerizingly at each other. The couple also attended a Diwali puja with their Brahmastra director Ayan Mukerji.

When Is The Actual Wedding?

With the parents unaware of the dates of the actual wedding, a source from Luv Ranjan’s unit was quoted by Pinkvilla as saying, “Ranbir will fly to Delhi to shoot for the movie with Shraddha in December for a 15-day schedule. Before that, in November he and Alia will complete Brahmastra. Ranbir is a thorough professional who wants to complete all his pending shooting assignments before he gets married in January next year. The wedding destination may not be an exotic one but in Mumbai or Rajasthan, which is expected to be attended by family and friends, keeping Covid safety regulations in mind. Ranbir is a traditional guy at heart and a mama’s boy so he is leaving everything to Neetu. After the Delhi shoot, 75 percent of the film is expected to be complete. After that, Ranbir has taken leave from the last week of December to leave himself completely free for his wedding. That is the reason why he has not started shooting for Sandeep Vanga Reddy's Animal from this year which is expected to begin from April 2021.”

Where Is The Speculated Wedding? 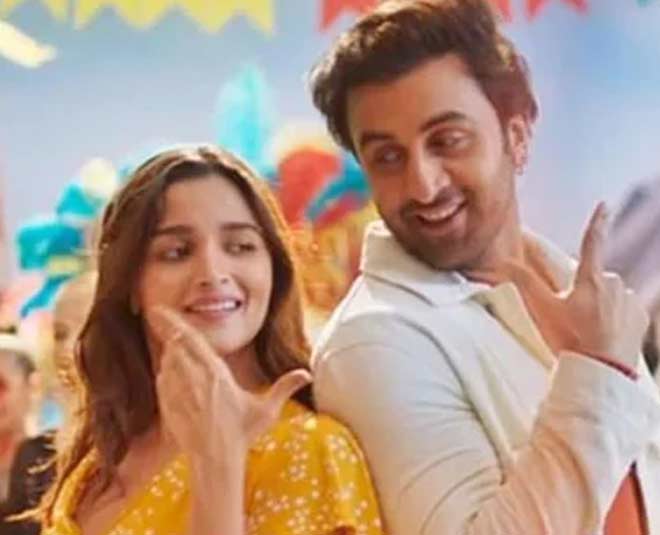 We assume the wedding to be at an exotic location like that of rumored Katrina Kaif and Vicky Kaushal’s wedding near Ranthambore, Rajasthan at the Six Senses Fort Barwara, a resort in Sawai Madhopur.

How excited are you for this duo? Let us know on our official Instagram page and stay tuned to HerZindagi for more!