Vicky Kaushal and Katrina Kaif's dating rumours have been doing the rounds for the longest time now. The two have been spotted in the public on multiple events but none of them has yet confirmed their relationship.

Earlier last month, their wedding rumours were making headlines. However, their team confirmed that they were not true. Once again, reports of Katrina Kaif and Vicky Kaushal's wedding have become the talk of the town.

According to a report by ETimes, Katrina Kaif and Vicky Kaushal got engaged in a secret Roka ceremony on 18th August this year. 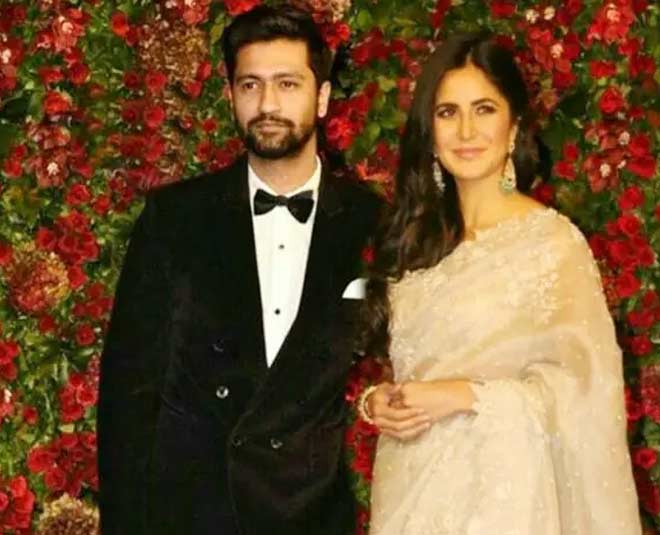 Now that the news of Katrina Kaif and Vicky Kaushal's wedding is out, we can't wait to see the two dressed as the bride and groom.

According to a report by ETimes, Katrina Kaif and Vicky Kaushal have turned to ace designer Sabyasachi Mukherjee for their wedding. They are reportedly choosing fabrics for their outfits and Katrina Kaif has chosen a raw silk number for her wedding lehenga. If this happens to be true, Vicky and Katrina will join the long list of celebs who wore Sabyasachi Mukherjee for their wedding including Priyanka-Nick, Deepika-Ranveer, Virat-Anushka.

When Are Vicky Kaushal And Katrina Kaif Getting Married?

According to a report by Pinkvilla, Katrina Kaif and Vicky Kaushal's wedding will take place on the 9th December. The couple is reportedly planning to send e-invites to their guests to block the dates.

What Are Vicky Kaushal And Katrina Kaif's Wedding Venue?

Katrina Kaif and Vicky Kaushal's wedding according to the report will be at Six Senses Fort Barwara, a resort in Sawai Madhopur. The resort is about 30 minutes away from Ranthambore National Park in Rajasthan.

Six Senses Fort Barwara is a 14th-century fort owned by the Rajasthan Royal family. We wonder if the two will have both a traditional and a church wedding. What do you think?

Now according to new reports the district administration officials in Sawai Madhopur held a meeting ahead of Vicky Kaushal and Katrina Kaif's wedding to review security arrangements. An official in a report by theTribune shared that the meeting was held to ensure coordination for the smooth functioning of traffic during the wedding.

Up next on the Koffee couch, Vicky and the donor! #KoffeeWithKaran#KoffeeWithVicky#KoffeeWithAyushmannpic.twitter.com/YD61Ls887j

It was when Katrina Kaif said that she would look good with Vicky Kaushal on-screen on an episode of Koffee With Karan and Vicky Kaushal pretended to faint on listening to her statement that their fans first started shipping the duo. Who knew that the couple would come this far? 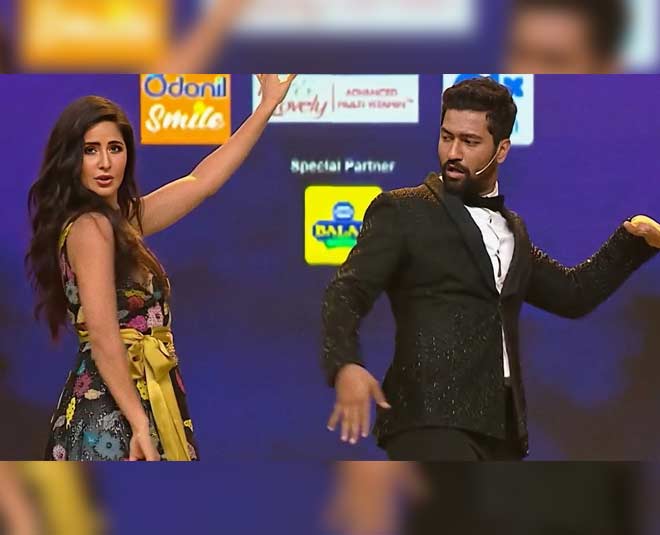 During a chat show with Zoom, Harsh Vardhan was asked which industry relationship rumour he believes is true or a PR move and he shared that Vicky and Katrina are together and that's true. He quickly added, “Am I going to get in trouble for it?” The rumours got on fire when Harshvardhan Kapoor confirmed Katrina Kaif and Vicky Kaushal's relationship.

Don't Miss: Are You A Vicky Kaushal Fan? Answer These Questions About Him

Vicky Kaushal's younger brother, Sunny Kaushal while speaking to Film Companion about Vicky's roka rumours said, “It wasn’t anything like that, everybody knew it was nothing. I think, within a few hours they had clarified about it too. We don’t know how that whole thing even started. We just woke up in the morning and there was this news, and then everyone was like, ‘what is this?’ It was like the newspaper saying, ‘Today, there’s no news, so let’s print this'.” 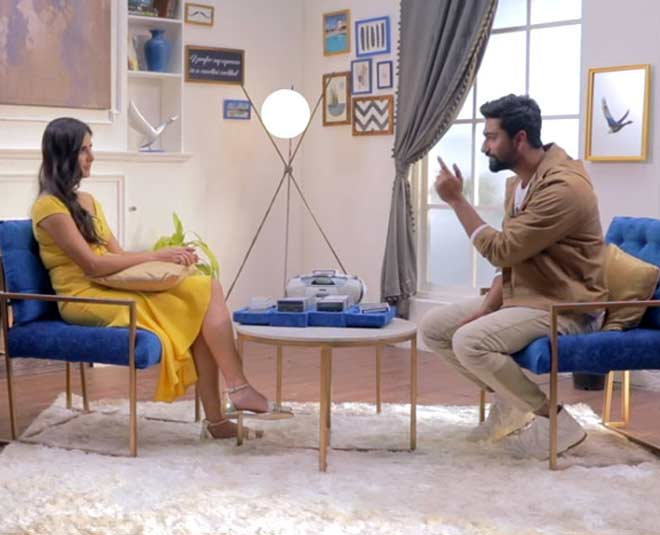 Well, a lot of reports around Katrina Kaif and Vicky Kaushal's wedding in December are making headlines, however, we have no confirmation on the same. We are sure their fans are constantly praying for their favourite couple to get hitched.

Don't Miss: 10 Times Katrina Kaif Proved She Is The Queen Of Casual Wear At The Airport

But this is not the first time that reports of a Bollywood couple tying the knot are doing the rounds. Earlier there were reports of Alia Bhatt and Ranbir Kapoor getting married. Even their fake wedding invitation got widely circulated on social media but the rumourmongers wre shut after the couple shared that they had no such plans.

The two were recently spotted together arriving at Reshma Shetty’s office a few hours after their wedding reports were all over. Katrina Kaif and Vicky Kaushal were even spotted together at the screening of the latter's latest release, Sardar Udham. During the promotion of the same movie, Vicky Kaushal blamed the paparazzi for spreading his wedding rumours. Talking to a leading daily, he jokingly said, “The news was circulated by your friends."

VicKat Soon To Be Virat Kohli And Anushka Sharma Neighbours?

As per a report by Pinkvilla, Vicky Kaushal and Katrina Kaif really liked a property near Virat and Anushka's plush high-rise building. They have reportedly finalised the deal and purchased the apartment. They are likely to shift here after their marriage.

Do you think Vicky Kaushal and Katrina Kaif will finally get hitched this year? Share your thoughts with us on our Facebook page. For more inside details from the couple's wedding, stay tuned!