Paras Chhabra and Mahira Sharma are currently making headlines due to their chemistry on the show. The two have shared a strong bond ever since the initial days of the show and looks like the two have fallen for each other. We got a hint lately when Mahira and Paras had a special conversation about their feelings for each other.

It all started when Paras came back to the Bigg Boss house after getting his finger surgery done. Looks like all this while Mahira realised her feelings for Paras.

While talking to Paras, Mahira went on to say that it is getting difficult for her to express anything, there are thousands of emotions inside her. On the other hand, Paras told Mahira that she can express but he can't as he is in trouble. 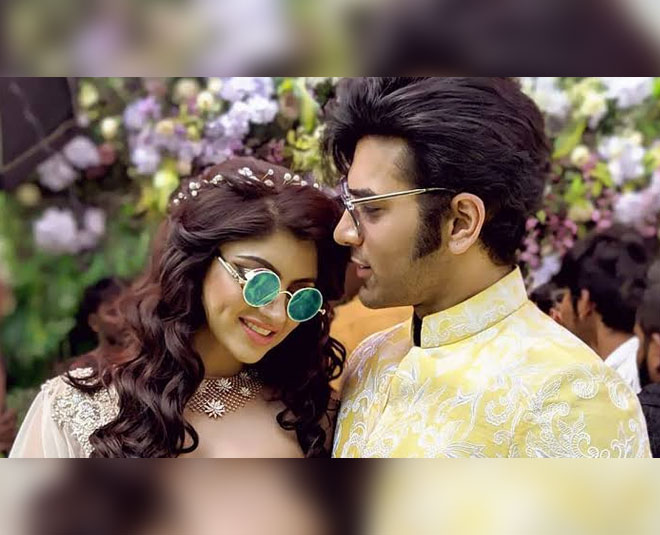 However, he also said that there is no confusion in his heart, there are a lot of feelings but he is not able to understand it.

All those who know about Paras Chhabra's girlfriend Akanksha Puri know what was he hinting at.

Akanksha Puri is a TV actress. Paras and Akanksha met on the sets of their show Vighnaharta Ganesh and started dating 2 years back. However, they parted ways due to compatibility issues. In between, Paras dated other TV actresses.

Later, Akanksha and Paras came back together and they promised each other they will work it out no matter what. Paras and Akanksha also got their names tattooed on each other's wrist. 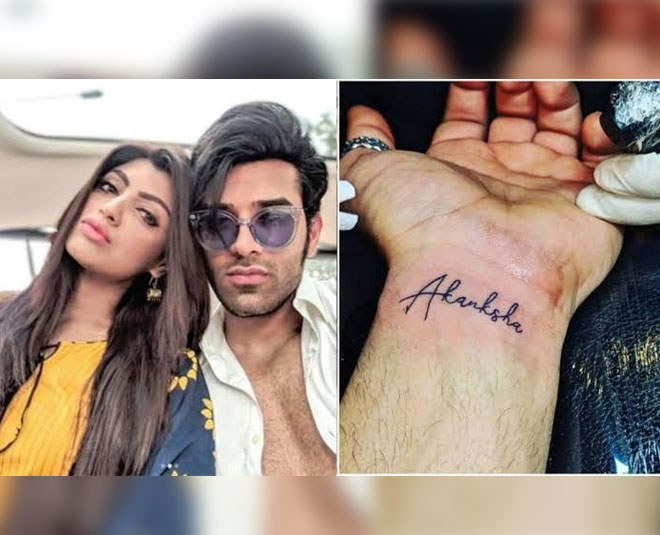 Coming back to Paras and Mahira, their intimate conversations are making things clear on the show. In the recent episode, Mahira was seen confessing her feelings for Paras and that's when Paras showers her with a lot of kisses. 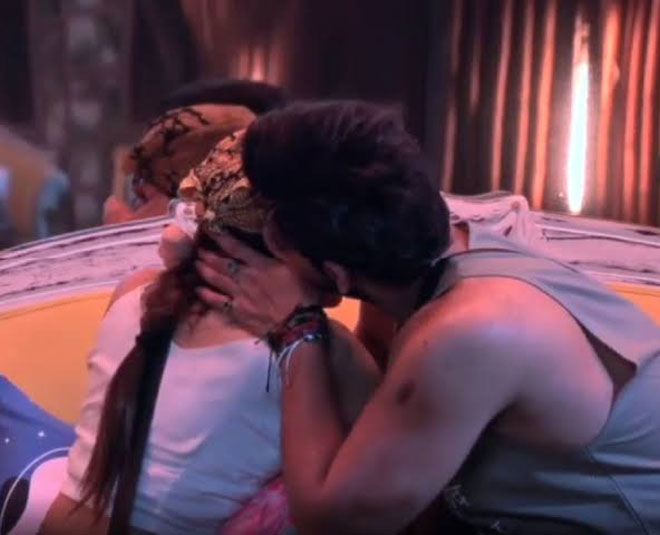 In a recent interview, Akanksha Puri reacted to this intimate moment shared by Paras and Mahira. She said,"Now, even I have started doubting that he has been either playing there for three months or playing with me for three years. I guess my suggested idea is proving heavy to me. Still, I want to wait for him to come out and talk as he left on a very different note. I don't want to jump to any conclusion." 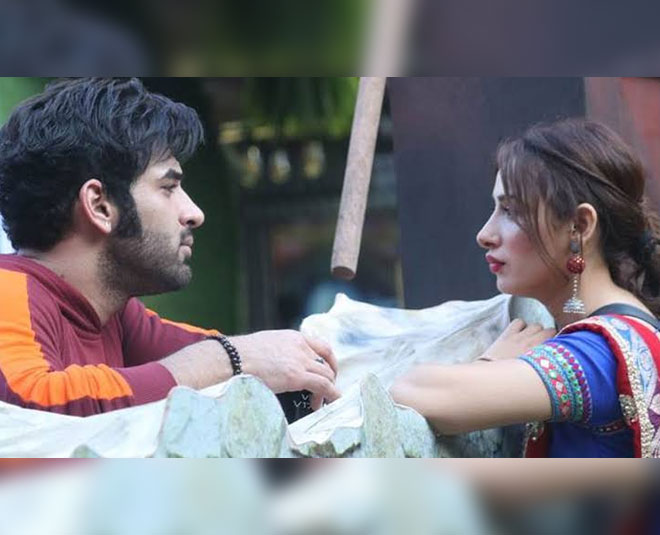 Inside the Bigg Boss house, Paras Chhabra not only shared a strong bond with Mahira but with Shehnaz Gill too. When Paras had to leave the show for his medical treatment, Shehnaz broke into tears, hugged him and said, 'I Love You'. Till that time, none of us had any clue about Shehnaz Gill's love for Paras. All this while we were thinking Shehnaz had serious feelings for Sidharth. Sidharth and Shehnaz made everyone believe that the two have fallen for each other. But here was the twist!

During the recent captaincy task, Shehnaz Gill got upset when Paras gave priority to Mahira over Shehnaz. Talking about Paras to Vishal and Madhurima, Shehnaz says that she feels Paras doesn't value her at all. This is when Vishal goes to Paras and says, “Don’t make Shehnaz win the captaincy but at least lend your support. You know what Shehnaz feels for you and how sentimental she is.”

In between Asim tells him, “You know she loves.”

To this, Paras replies that he loves Mahira. This made things a lot more clear for all the viewers.

Paras Chhabra has dated many popular TV actresses in the past. One of the actresses was Sara Khan. Sara, who was also a contestant inside the Bigg Boss house a few seasons back and grabbed limelight because of her marriage with Ali Merchant on the show dated Paras after the show but the two parted ways.

There were reports that Paras dated Ye Hai Mohabbatein actress Pavitra Punia too. However, the two never accepted their relationship in public.

Are Paras and Mahira having real feelings for each other? Time will tell!