Bigg boss 13 is a house of secrets and shocking news and here is some exclusive from us to you! 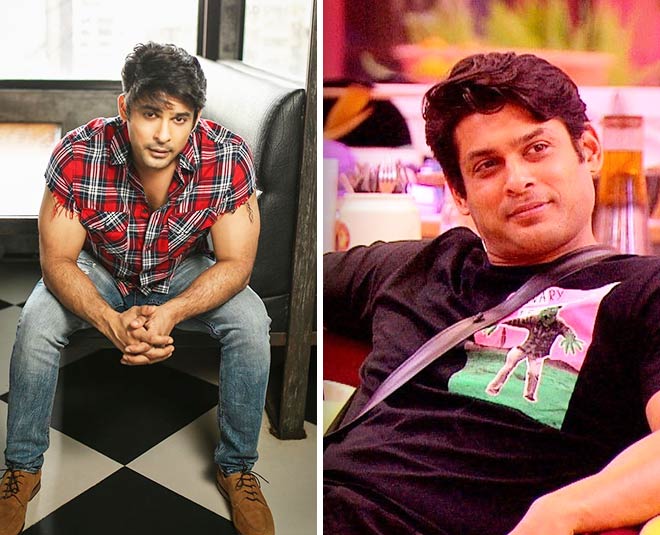 Bigg Boss season 13 is a house full of controversies, 'khulasaas', fights galore and what not but this time what we are revealing to you is certainly exclusive! We just got these pieces of gossip or news from our sources and we just could not help but share them with you ASAP.

Sidharth Shukla always has a Doctor on standby mode for him!

As per our 'sutra', Siddharth Shukla who has so many girls crazy about him even though he says whatnot in the Bigg Boss 13, had typhoid earlier as per reports. His presence has taken the TRPs of Bigg Boss 13 to new heights. Back to when he got typhoid, he got a number of wishes, it involved all his fans... But, the news is that just to keep the actor in limelight, a lot of news is falsely created! As per our sources, when he is not helping the ratings, he is informed to make up something so that he gets more attention and creates waves.

Another shocking disclosure is the fact that a doctor has been posted at Bigg Boss house 24x7 to take special care of the actor's health. Everyone in the house knows that Siddharth walks towards the storeroom every now and then. When Siddharth gets very angry, he starts harming himself. In such a situation, they are provided with a doctor for a checkup.

Salman To Quit Bigg Boss House After His Birthday Celebrations

Salman Khan's health is not looking up. We all know that. The actor told a media house that "Yeah, a part of mine wants to cut that part and throw it out and the other part wants to keep it. And the latter is haavi on the part that wants to throw it out.” When he was asked if he doesn’t like the show, he said: “I like it. It gets stressful, but I learn a lot. And I get to know where the country is going, what is happening to values, morals, scruples and principles. We see it right there, with celebrities. The beauty is once they are out of the house, they are not like that at all. It’s not as if they are giving performances, the house makes them like that."

According to our sources, Salman Khan will leave Bigg Boss house by the end of December post his Birthday celebrations and choreographer Farah Khan will step in, confirmed!

Salman Khan is apparently angry due to the length of the show. Earlier it was to end on December 30, then it was extended to January and now it has been extended to 28 February.

Contestants Have Access To Designer Clothes In Bigg Boss House!

It is said that all the contestants are trapped inside the house and have no access to the world outside... well not so much! They get all the designer clothes they want, ask for it whenever they have to wear something... they have access to whatever at any time perhaps!

According to sources, Siddharth Shukla is on the show until January 15. After this, Siddhartha's departure is believed to be fixed! Bigg boss is apparently trying to convince him to stay in the secret room.