Lalu Prasad Yadav’s health is deteriorating and his wife, Rabri Devi is supporting him during this difficult time just like she has been doing in the ...

Lalu Prasad Yadav was discharged from AIIMs in Delhi early this morning. However, he was brought back to the hospital just a few hours after his discharge and was admitted to the emergency ward. He has not been keeping well for quite a few months now.

The political leader was being taken to Rajendra Institute of Medical Sciences (RIMS) in Ranchi through a special plane. However, his health condition started to worsen and he was brought back to Delhi.

Lalu has always been in the news for something or the other. However, the audience has always been an admirer of the Lalu Rabri bond, not just as a couple but as political counterparts.  However, there is an interesting story behind their marriage. Let us take you down memory lane and tell you about their love story. 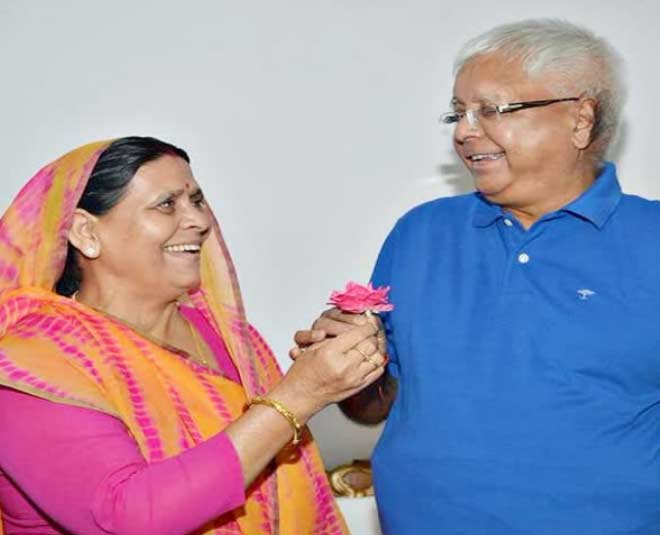 Lalu Prasad Yadav was born on 11th June 1948 in Phulwaria, Bihar and Rabri Devi was born in 1956. The two have a huge age gap. Lalu was 25 years old and Rabri was 14 years old. She was just a teen but child marriage was acceptable at that time.

Rabri’s family wanted a house for her where she would find all the comforts but her father had different views on this matter. Even though Lalu’s financial condition was not good, Lalu was married to Rabri. Everyone in her family was against the marriage due to monetary reasons and the age difference. However, her father remained firm on his decision.

The reason was at that point not many people were well educated, therefore, Rabri’s father wanted to find a groom for his daughter who is intelligent and educated. He saw all the required qualities in Lalu Prasad Yadav. The two finally got married on 1st June 1973 and the journey started from this point. 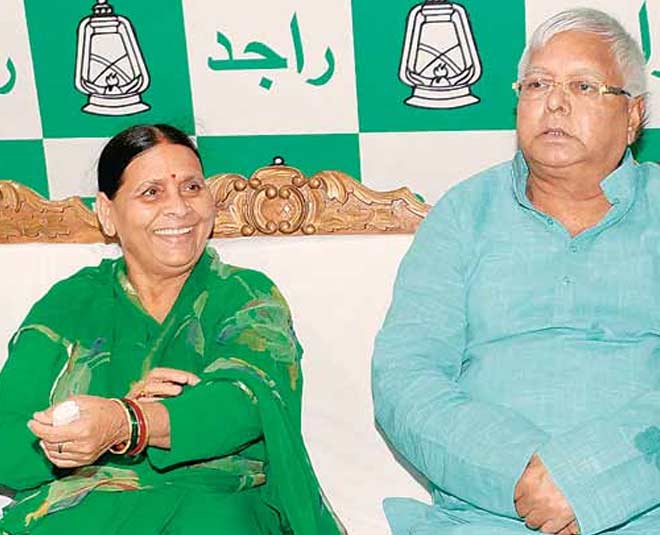 Rabri came from a good house and had all the comforts in her life. However, when she reached Lalu’s house, she was terrified to see the conditions of the house and thought how she would manage in this place for the rest of her life.

However, Rabri’s values gave her strength and she made several adjustments in the house. However, her struggles didn’t end here. Once again Rabri was scared as she saw her husband’s inclination towards politics. However, she never gave up and always supported Lalu in all his decisions.

Don't Miss: These Bollywood Husbands Have A Whooping Net Worth!

Rabri Devi proved to be lucky for Lalu Yadav. He enjoyed his first victory at Patna University Student Union elections and this opened his path to reach further heights. He came in contact with Lok Nayak Jayaprakash Narayan and also, joined the protest against Indira Gandhi during the emergency. All this time when he was struggling to make a place for himself, Rabri Devi never left his side. She took all the family responsibility upon herself and Lalu also respected his wife a lot. In July 1997, Lalu had to resign from the post of CM as a charge sheet was filed by the CBI against Lalu in the fodder scam. During this difficult time, Rabri Devi stepped forward and took over Lalu’s chair and became the first female CM of Bihar. Rabri single-handedly took care of her home, her children and the people of the state.

Lalu Prasad Yadav and Rabri Devi are each other’s companions and are true friends. They have supported each other in every form and have come a long way.