These Bollywood Husbands Have A Whooping Net Worth!

For all the times we have spoken of the Bollywood divas, these husbands have been making their net worths!

While the talk of the town always happens to be the Bollywood divas, for their fashion statements or their progressive film roles, their husbands also take a major role. Coming from money, these husbands make the richest husbands in Bollywood! Anand Ahuja is a renowned fashion entrepreneur in India. Apart from running a fashion brand called 'Bhane', Ahuja is also the Managing Director of one of India's largest export houses called 'Shahi Exports'.

Anand Ahuja has a net worth of 650 million dollars and we can only imagine the combined net worth of him and Sonam Kapoor Ahuja! 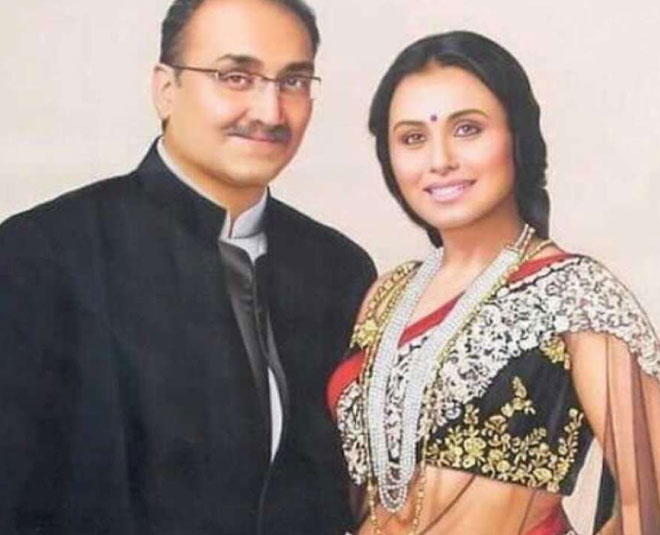 He is also the current Chairman of India's multi-national film, media, and entertainment conglomerate Yash Raj Films (YRF), becoming the second person to hold that position in the company's history after Sanjeev Kohli.

Married to Rani Mukherjee, the filmmaker has a whooping net worth of 920 million dollars. 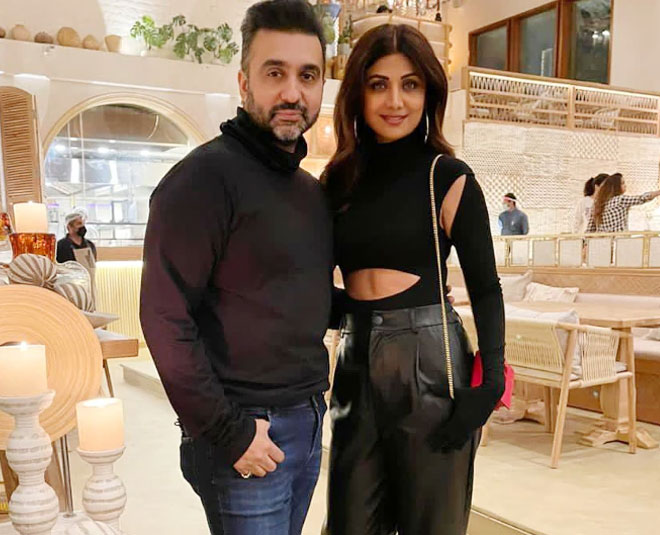 The businessman is estimated to have a net worth of 400 million dollars.

Kundra has had various investment interests, including cricket and mixed martial arts. He has been married to Shilpa Shetty, a Bollywood actress, since 2009.

Since 2021, the businessman has been under the CBI radar for his case involving pornography. Siddharth Roy Kapur married Vidya Balan in the year 2012, taking her as his third wife. The film producer has a net worth of 475 billion dollars! 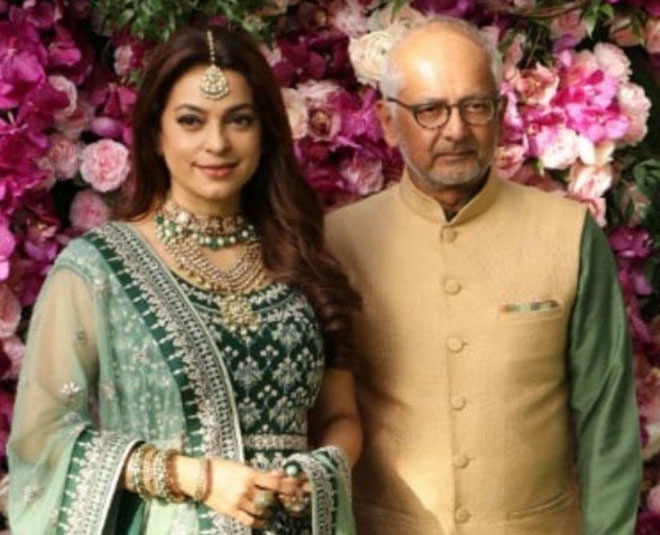 Jay Mehta is an Indian businessman and entrepreneur. He is the son of Mahendra Mehta and Sunayana Mehta and grandson of Nanji Kalidas Mehta, who owns the Mehta Group which is spread over Africa, India, Canada, and the United States.

Married to Juhi Chawla, the businessman has a total net worth of 250 million dollars, making him one of the richest husbands in Bollywood! 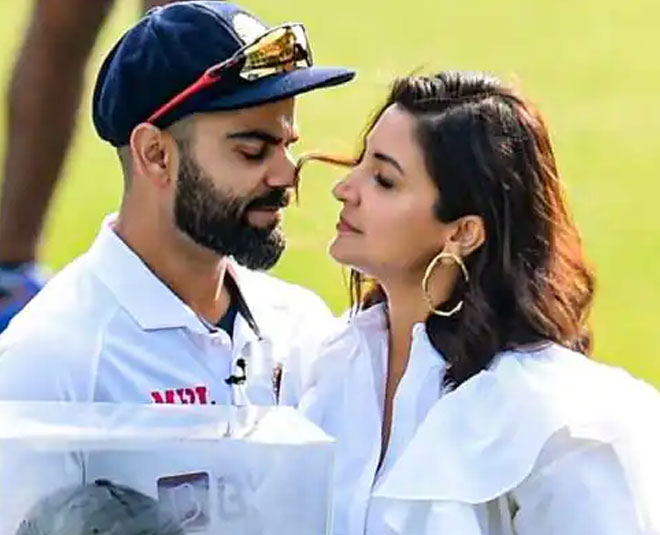 Cricketer by profession, Virat Kohli is also the husband to our Bollywood diva, Anushka Sharma, who now has a tiny princess in their world, Vamika.

With an estimated worth of 130 million dollars, Virat Kohli has been acing in his life, scoring 8,000 in test cricket, making him the 6th batsman in India to achieve the same.

Ever since the marriage, Anushka Sharma has been away from the spotlight but Virat Kohli has been on a roll! 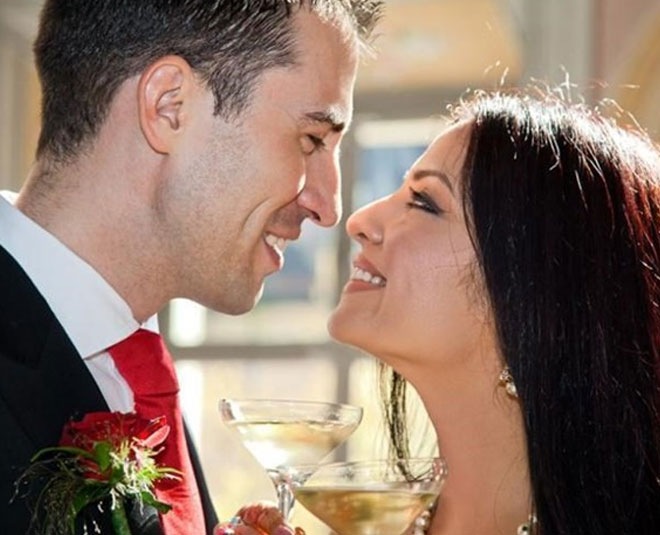 Married to the Bollywood divas, Celina Jaitly, Peter Haag is an Australian hotelier and entrepreneur. He started his career as a sales and marketing coordinator for Jumeriah Beach Club Resort and Spa in Dubai and has been on a climb ever since.

The net worth of the husband is somewhere around 2.3 billion dollars and the couple has been living a much more relaxed life with their kids in Austria. The most versatile actor Bollywood has ever seen, Ranveer Singh is the husband to India’s highest-paid actress, Deepika Padukone.

The net worth of the actor is still on a roll but is estimated to be around 35 billion dollars at the moment.

Making his debut with Band Baja Barat alongside Anushka Sharma in the year 2010, the actor has played major roles in movies like Bajirao Mastani, Padmavat, Lootera, Gully Boy,  Goliyon Ki Raasleela Ram-Leela, and about 15 more.

The actor made a convincing move on the screen with his debut film which landed him a Filmfare for the best male debut.

The actor has been a recipient of 4 Filmfare awards to date, for his exceptional performance and acting skills.

Read More- Remember These Famous Actors? Here’s How They Look Like Now 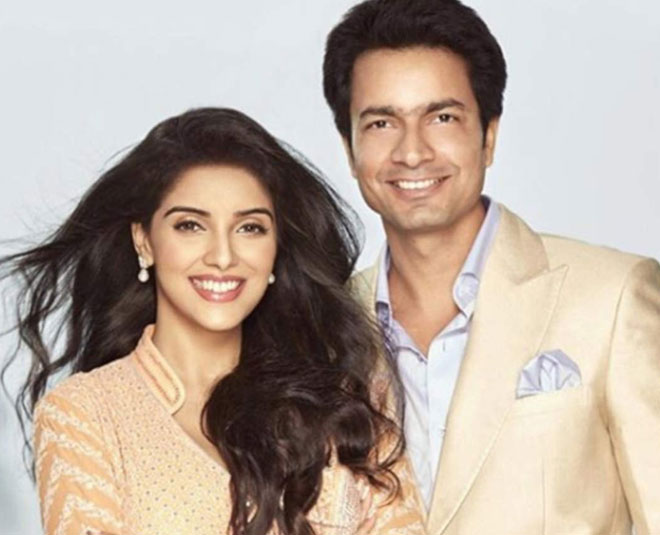 Rahul Sharma co-founded the company along with Rohit Patel on 29 March 2000 and is widely known as a genius marketing architect.

The CEO’s net worth dials up to be 193 million dollars, which is a whooping digit to see!

Are you as amazed as we are? Stay tuned for more.