Indira Gandhi Birthday Anniversary: She fought All Odds, Never Backed Down, Here Are Some Reason That Made Her A Tigress!

There are several debates which question the first female Prime Minister of India's tenure but there are some points that make her stand out.

A stateswoman, a central figure for the Indian National Congress, Indira Gandhi was never the one to back down. She was like a tigress who stood by her words and fought through odds. Whether her tenure was good or bad, what she did is still a debate that never simmers down when evoked, One thing we will always admire is that she was a force to reckon with.

Sure she had a backing but even with backing not everyone can rise and hold that command but Indira Gandhi, who breathed her last in 1984, was someone women sure can look at as an inspiring figure for her strength. Not saying that everything she did was correct or wrong, but some elements can be learned from every individual and what I picked up from what I read on her was her characteristic of being headstrong and decisiveness. On her Birthday Anniversaryy, a day which evoked a lot of violence, here are some facts and incidents which showed all shades of Gandhi & How. 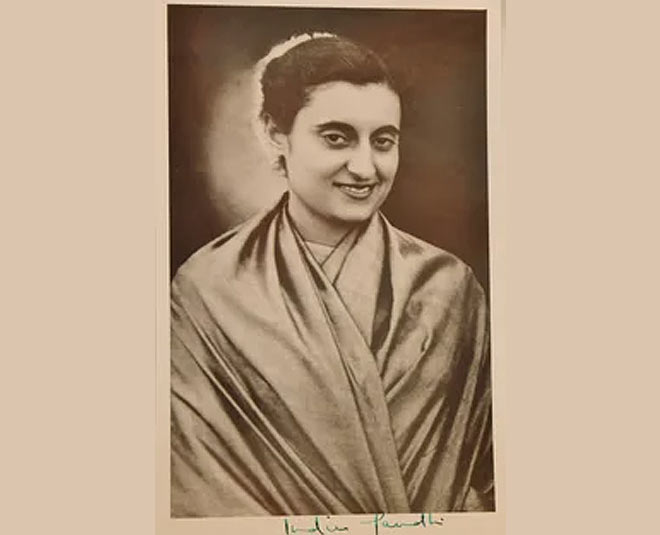 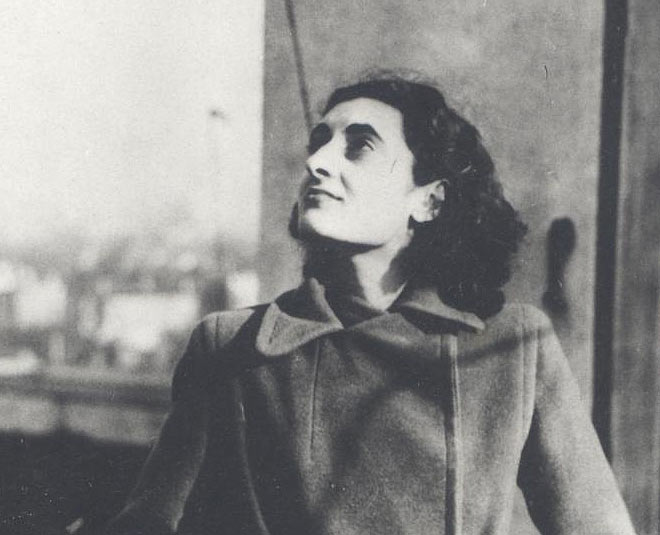 She was in love with Feroz Gandhi who was the son of Nawab Khan, a supplier of wine to her ancestral home at Allahabad. It was a secret that leaked reportedly thanks to the then Governor of Maharashtra to her father Nehru. He was her follow participant while struggling for independence and a Parsi. Indira was a Hindu and at that time marriage between two different religions was HUGE and secondly, a love marriage was not something everyone liked. There was a public outcry as well against the couple and Mahatma Gandhi made a public statement saying: "I invite the writers of abusive letters to shed your wrath and bless the forthcoming marriage." 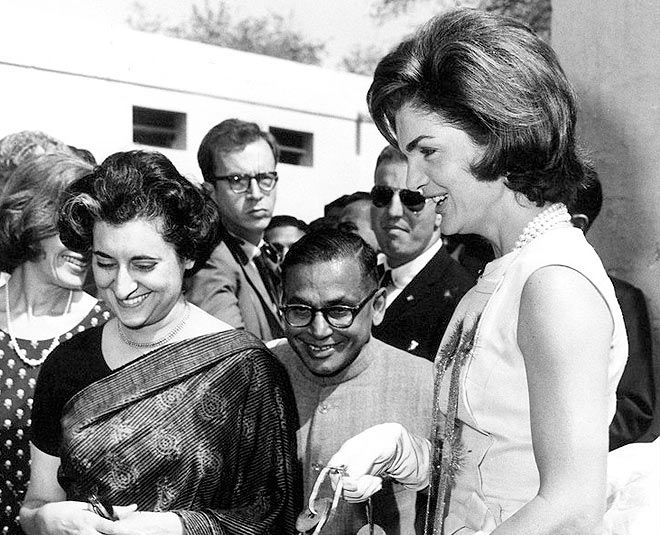 It was under her reign that the Indian army achieved a momentous victory over Pakistan in 1971 war. This is when it lead to the creation of Bangladesh. She even received a standing ovation in Lok Sabha following Pakistan's surrender in December 1971. There were slogans of “Joi Bangla, Joi Indira Gandhi (Long live Bangladesh, long live Indira Gandhi)" echoing all over. In fact, there is a very powerful line That she said during an interview post the war: "I am not a person to be pressured — by anybody or any nation."

We all know that when Indira Gandhi declared the Emergency, Majarani Gayatri Devi was put behind bars. But why? It is said that it was during the days of Shantiniketan when Gandhi reportedly had major issues with Gayatri Devi’s “beauty and unabashed display of wealth”. Also, after the 1962 Lok Sabha Polls, it was crystal clear that Gayatri Devi was a force to be reckoned with.

So, the first thing she did in 1971 was to abolish privy purses by the 26th amendment of the Indian Constitution. It truly put a dent on the wealth of Indian royalty. 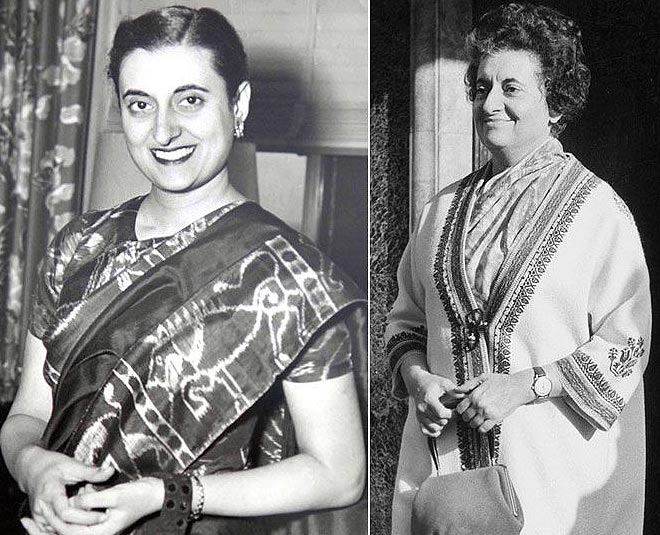 Up next, when Gandhi declared Emergency, many arrests were made especially of those who were said t ber her 'enemies'. At that time Gayatri Devi was in for medical treatment. She was informed that she could be arrested after her treatment was done. Her home on Aurangzeb road was raided by income tax officials and was arrested under the COFEPOSA (Conservation of Foreign Exchange and Prevention of Smuggling Act), for alleged undeclared gold and wealth.

When her son Rajiv Gandhi got married to Sonia Gandhi, whose real name was Edvige Antonia Albina Màino, an Italian, Indira was reportedly very welcoming. In fact, it is said that she had a sweeter camaraderie with Sonia as compared to Maneka Gandhi.

Many consider this move truly negative especially the Sikhs but initially her soul purpose was to capture the terrorist. Yes, it went haywire which eventually led to her assassination as well.