Kareena Kapoor Says Ageism And Sexism Exist On Social Media, ‘Not In Bollywood’

In an interview, Kareena Kapoor said that everyone has an opinion and one must ignore certain things. Read on.

In a recent interview with India Today, Kareena Kapoor opened up about ageism in Bollywood. One of her comments from the interview did not settle well with many users on social media. Hence, #BoycottLaalSinghChaddha is trending on Twitter. 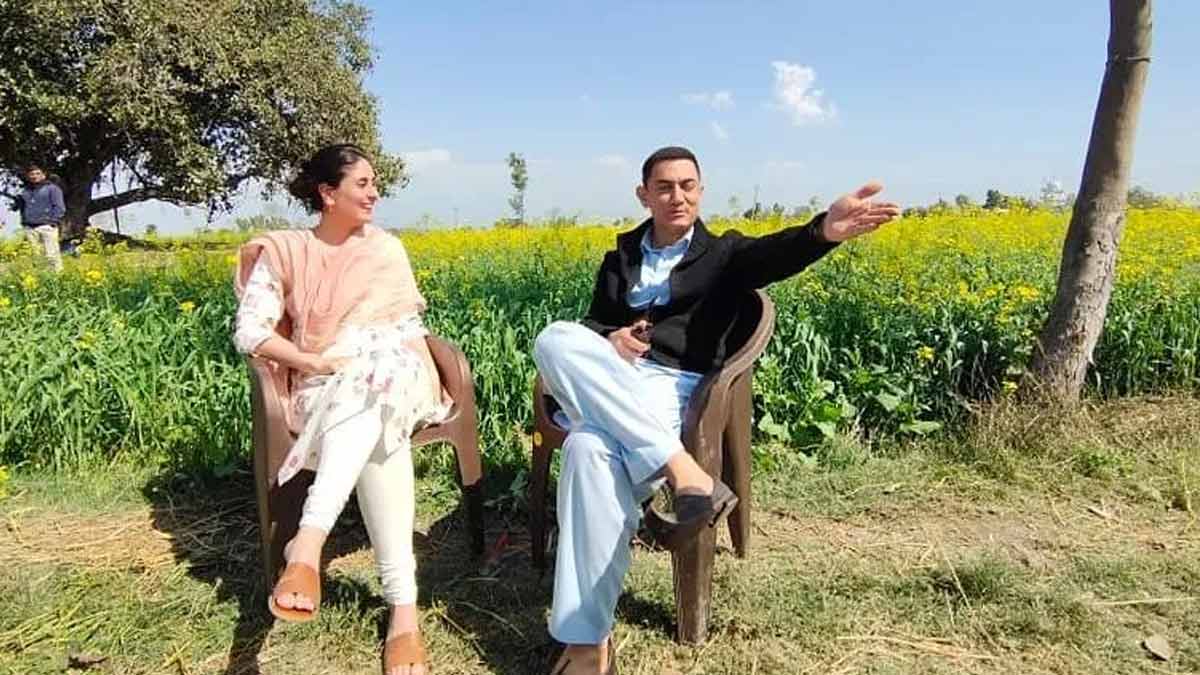 Tushar Joshi, Entertainment Editor at India Today, emphasised the fact a lot of actresses are asked about their work preferences post marriage, and roles offered to them after they turn 40. The interviewer also asked if ageism and sexism still exist in Bollywood.

Kapoor replied that all this exists on social media and not in reality. She said these topics are good for debate. People constantly talk about them. “It (ageism) is a topic of discussion, people are writing articles, debates are happening,” she added.

She stressed the fact that one has to have the self-confidence to get the work. Repeating an old saying that ‘age is just a number,’ Kapoor pointed out that everyone, irrespective of their age, is doing good work and playing good characters. She also brought up the discussion that she was shooting for Laal Singh Chaddha with Aamir Khan while she was five and a half months pregnant with her second child Jeh.

She said that Alia Bhatt is pregnant and still working. She believes that a person has to take up the challenge and break the cycle.

The actor was asked about ‘cancel culture’ on social media, where users quickly boycott films on various platforms. Currently, her upcoming film is also trending on Twitter for the same reason.

She added that with accessibility to various platforms, people have the option to voice their opinions. She pointed out that everyone has an opinion today, and “everyone has to learn to ignore certain things.” Many users on Twitter did not agree with her and have flooded the platform with old videos and memes asking others to not go and see the film.

She said that if a film is good, fans would go and see it. She added, "For a film to surpass the commentary on social media, it must be good enough."

The interviewer asked the actor if she remains attached to the film post its release or lets go of it on Fridays (Most Hindi films in India release on a Friday). The actor jokingly said that she lets go of the film. “I am like a bird, I fly,” she added.

She added that not every day goes wow, each day is different. She added that she has learned to overcome these things and move on with life. 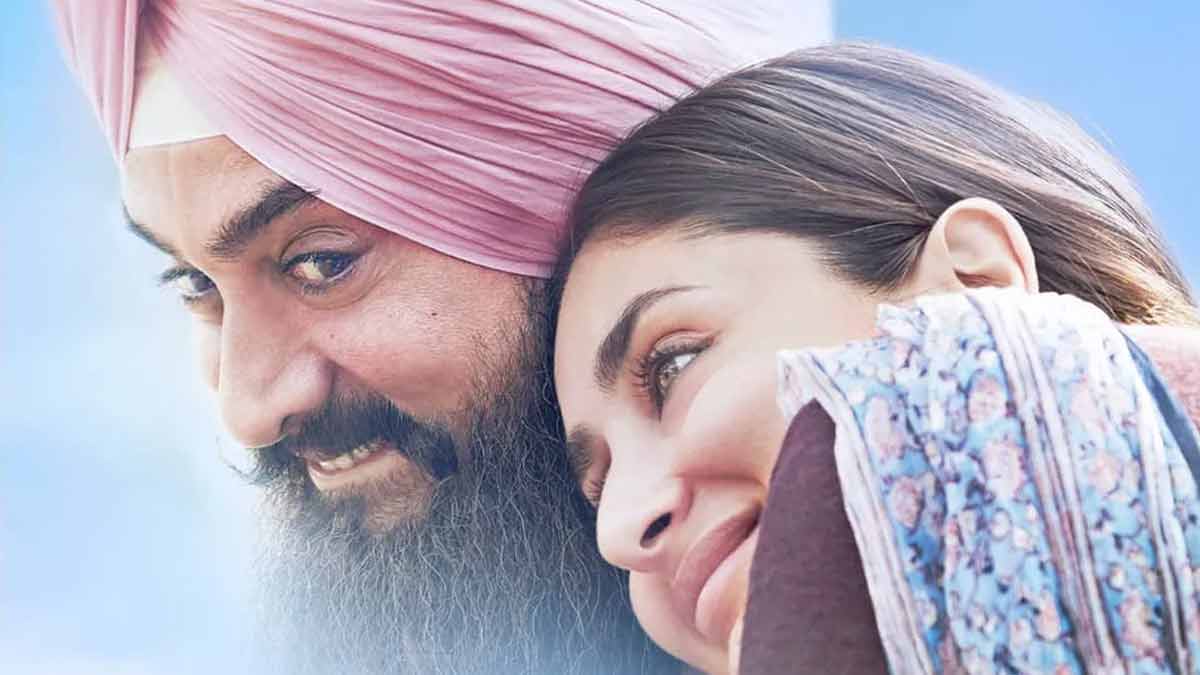 Speaking about her co-star, Aamir Khan in Laal Singh Chaddha, Bebo said that he wants everyone on the set to be involved in a scene and must know what is happening in the film. She said from Raakh (1989) to Laal Singh Chaddha, nobody knows Khan because he has played characters so well on the screen.

Don't Miss: Alia Bhatt Speaks Out On Casual Sexism She Has Faced In B-Town

She opened if Khan wanted to play a character from Forrest Gump, the original movie on which Laal Singh Chaddha is based, there must be something in the script. Kareena Kapoor praised him for his courage to remake an iconic film in Hindi.

Speaking on the comparison of the film with its original title, she said that their team has brilliantly adapted it and everyone must be given a chance to watch the story.