In a recent interview, Kareena Kapoor shared her thoughts on Taimur making it big in the Bollywood world.

Taimur Ali Khan Pataudi is one of the most loved star kids on the block. His stardom is way bigger than many superstars of B-town today. Saif Ali Khan and Kareena Kapoor Khan's little prince has managed to win a million hearts with his cuteness and we can't really blame him. He is adorable!

Well, let's be honest, how many of us are really waiting for little Taimur to grow up and be a Bollywood star? So many of us! We can't wait for our favourite Taimur to be all grown up and take over the silver screen. However, his mother Kareena Kapoor Khan has a different take on his future in Bollywood. 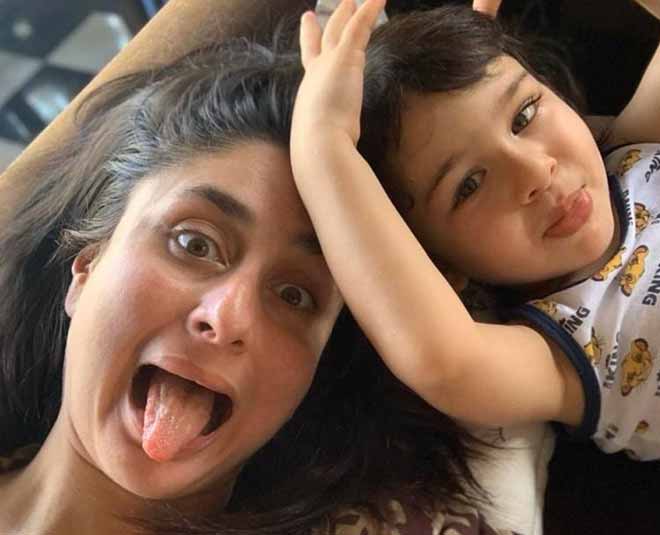 In an interview recently, Kareena Kapoor Khan talked about nepotism and also how people should not assume that Taimur will be a big star just because his parents are. She said, “I think everyone gets what they deserve in their lives, what is there in their destiny. Yeh nahi hai ki Taimur Ali Khan is going to become the biggest star in this country. He’s not. He’s probably the most photographed child in this country, for whatever reason, I have no clue. I will also wish for my son that he be self-sufficient and self-reliant. I am like you do what you want to do in life. You want to be a chef somewhere, a pilot, whatever you want to do. I want him to fly and be happy in his life. And it’s not necessary that because he has successful parents, he will be successful. His journey is going to start when he wants to start. He has to find his own path. His parents are not going to help him in whatever way.”

On Becoming A Star In Bollywood 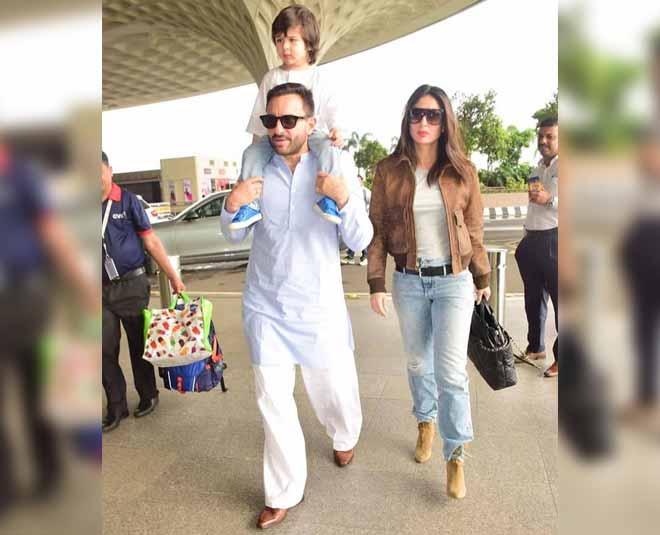 Kareena Kapoor Khan has been a part of the entertainment world for more than 2 decades now. However, in an interview recently she shared that she managed to make it big on her own and not because her parents helped her. She shared that she was initially known as Karisma Kapoor's sister but she had to eventually make her own way in the industry. Bebo further shared that she doesn't know if Taimur Ali Khan is going to become a star or not.

Kareena Kapoor On The Nepotism Debate 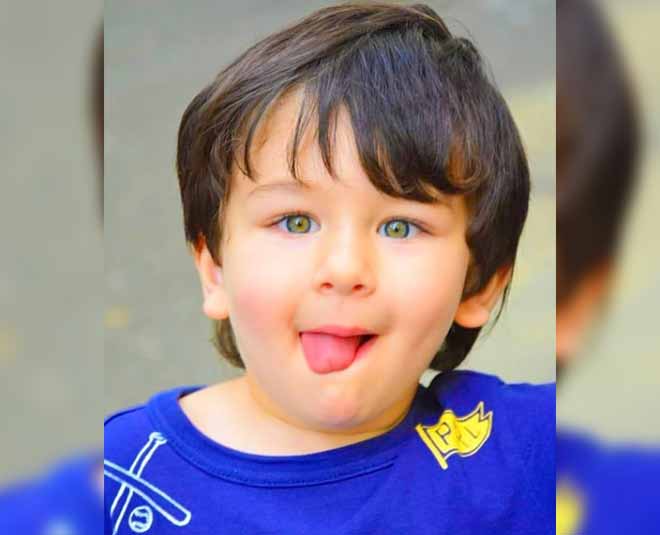 Amidst the much talked about nepotism debate, actress Kareena Kapoor also openly talked about it and shared how nepotism can only help in getting a break in Bollywood. She said, “Beyond a point, nepotism can’t go anywhere, it can’t fly. Being a star child might help you get a break; I don’t know anything after that. People outside the industry assume that if you are a star kid, it’s really easy to get a break, but let me tell you it is not true. Today’s industry is very different from what it was during the 1990s and 2000s. Today there are filmmakers who are like ‘everyone has to give a screen test’. If you are good you get the part. Aamir Khan screen-tested me for Laal Singh Chaddha as he wasn’t 100 per cent sure if I will be able to play the part and I did give the screen test. After all, being a producer and a filmmaker, he must be sure about it and I don’t think there’s anything wrong in it.”

On the work front, Kareena Kapoor Khan has two big releases lined up, Laal Singh Chaddha opposite Aamir Khan and multi-starrer, Takht. For more such stories, stay tuned to HerZindagi.