Laal Singh Chaddha Trailer: Here’s What Makes This Aamir-Kareena Starrer Worth Our Wait

From a special boy to an army officer, Aamir Khan starrer Laal Singh Chaddha will release on August 11.

Aamir Khan and Kareena Kapoor Khan will be gracing the big screen again with Laal Singh Chaddha, and ‘Aal Izz' not 'Well’ for our hearts. We will see Aamir Khan as a special young boy who grows up to be an Indian Army Officer. It is ‘an extraordinary journey of a simple man’. Let us review the top five highlights from the trailer of Laal Singh Chaddha,

Aamir Khan As A Differently-Able Character

The trailer of Laal Singh Chaddha starts with the story of a boy who had leg support and was differently-abled. Mona Singh is seen playing the role of the mother to the young Laal. The mother-son duo is lovable.

She boosts his confidence and makes him realise that he is no less than any other children in his school and surroundings. She pushes him to achieve the unachievable targets. In the later part of the trailer, we see Laal Singh reminiscing the preachings of his mothers.

The Film Took 14 Years To Complete 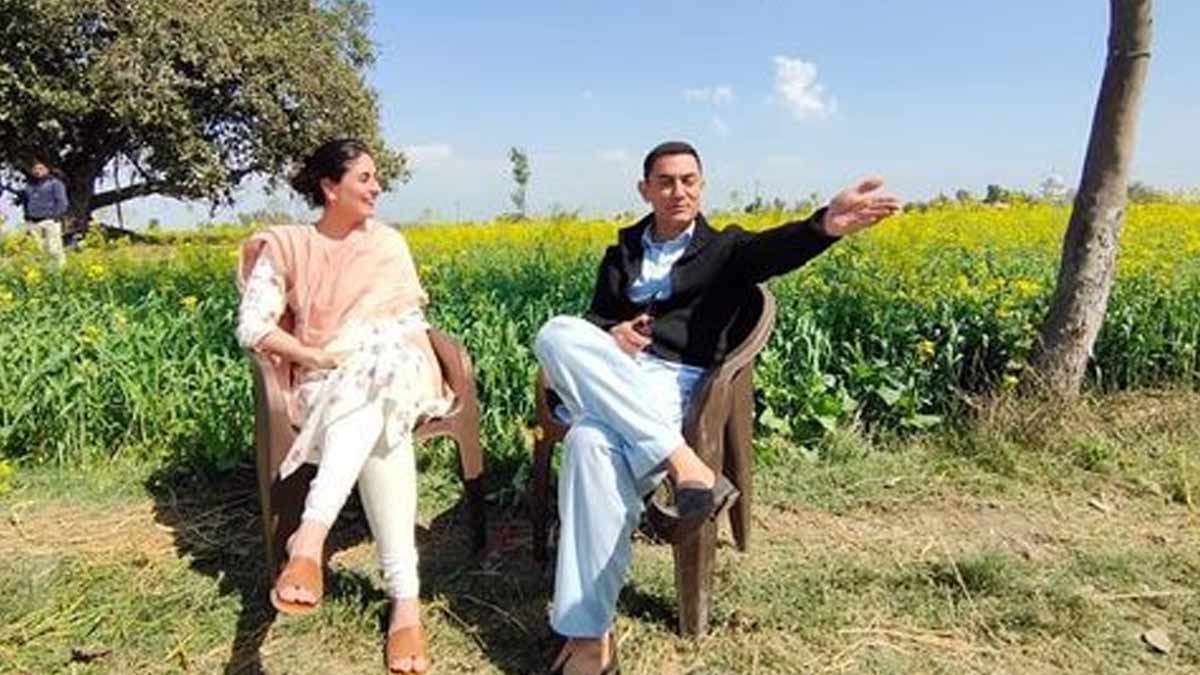 Directed by Robert Zemeckis, Forrest Gump was an American romantic drama. It hadTom Hanks, Gary Sinise, Sally Field, Robin Wright and Mykelti Williamson in the cast. He could not walk when he was a child and lived alone with his mother, Sally Field. According to several media reports, Laal Singh Chaddha is the Hindi remake of this film.

Aamir Khan As An Army Officer And A Sportsman

In the later part of the trailer, the new looks of Aamir Khan are revealed. In one of the clips, he was seen competing in a race against athletes, while in another clip, Mr Perfectionist was also seen in an Indian Army uniform.

In the past, we have seen Aamir Khan in Dangal and Sarfarosh. He played the characters of a wrestler and an Indian Police officer in the films. Indeed, he impressed us with his performances in these two films, and we loved his Army Officer look in Laal Singh Chaddha.

Love Angle Of A Man With Different Abilities

There have been only a handful of Hindi films that have explored the love interests of ‘special’ characters. Laal Singh Chaddha will be joining the league very soon. Kareena Kapoor Khan is seen playing the love interest of Aamir Khan in the movie.

Its song ‘Main Ki Karaan’ is all about the first love that almost every human being experiences in their lifetime.

Aamir Khan And Kareena Kapoor Khan Together After 9 Years 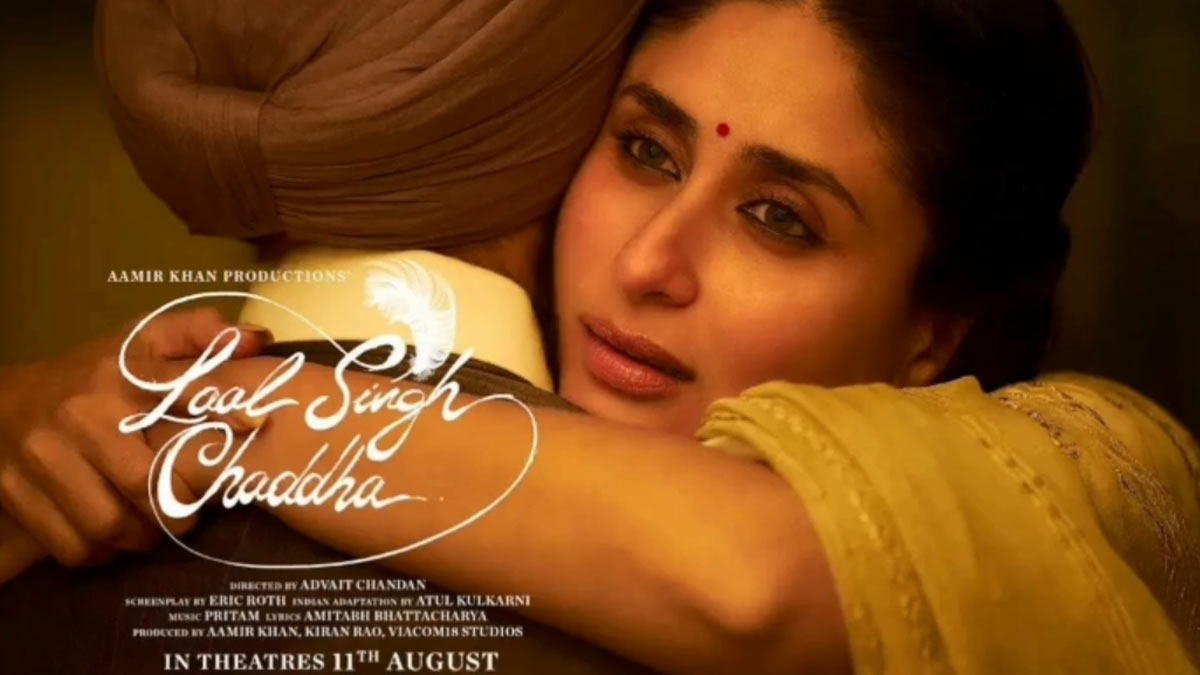 We loved the film Talaash: The Answer Lies Within (2013) and its twisted story. However, we loved their chemistry in 3 Idiots (2009). Do you remember the ‘Zoobi Doobi’ song? Starring R. Madhavan, Boman Irani and Sharman Joshi, the film was a hit.

They also appeared together in 2013 in a song of Bombay Talkies, directed by Karan Johar, Anurag Kashyap, Zoya Akhtar and Dibakar Banerjee. We can’t wait to see the duo again as a couple in Laal Singh Chaddha.

Recently, Aamir Khan launched a podcast and named it ‘Laal Singh Chaddha Ki Kahaaniyan’. He shared, “In June-July, the film will complete 14 years since we started it. It has been quite a journey. First few years, we were running behind the rights of the film.”

Taking it to Instagram, Kareena Kapoor Khan shared the trailer and wrote, “A pandemic, two lockdowns, and a baby later... one of my most special films... also because my Jeh baba is very much a part of it (in my tummy). Thank you Advait and Aamir for having not just me but the both of us in it... it's something I will cherish forever. Over to you guys, finally... #LaalSinghChaddha.”

The caption of Aamir Khan Productions read, “Experience the extraordinary journey of #LaalSinghChaddha, a simple man whose heart is filled with love, hope and warmth. #LaalSinghChaddhaTrailer out now! Releasing in cinemas worldwide on 11th Aug.”