Johnny Depp Vs Amber Heard: The Infamous Trial That Has Left Hollywood In Splits

Johnny Depp won the defamation trial he filed against Amber Heard. Read on!

The Johnny Depp vs Amber Heard trial has been going on for weeks, and on Wednesday, June 1, 2022, the jury gave the verdict in favour of Depp. The actor had filed a defamation suit against his ex-wife and won with all jurors on his side.

In 2018, Amber Heard reportedly said in an online edition of the Washington Post, “I spoke up against sexual violence and faced our culture’s wrath. That has to change.” Depp sued her for $50 million in Virginia’s Fairfax County Circuit Court.

Heard, on the other hand, filed a counterclaim for $100 million when her lawyers called her out of faking claims against her ex-husband.

The verdict read all the answers to the questions asked to the jurors in the alleged case of Amber Heard being the victim of sexual and domestic violence at the hands of Johnny Depp. The decision was taken by a careful deliberation by the jurors. It took them 13 hours, spread over three days, to reach the verdict.

The jurors confirmed that Depp had presented satisfactory evidence in his favour, while Heard failed to do so. They also charged compensatory and punitive awards for $10 million and $5 million against Amber Heard.

In a civil case of 2019, Johnny Depp reportedly alleged in an interview with the Daily Mail that Amber Heard and her friends in the media made fake sexual violence allegations against him. The jurors charged a compensatory award of $2 million in favour of Amber Heard.

One of Johnny Depp’s lawyers, Camille Vasquez, read the verdict in the media. She said, “This verdict confirms what we have said from the beginning that the claims against Johnny Depp are defamatory and unsupported by any evidence. We are grateful, so grateful to the jury.” 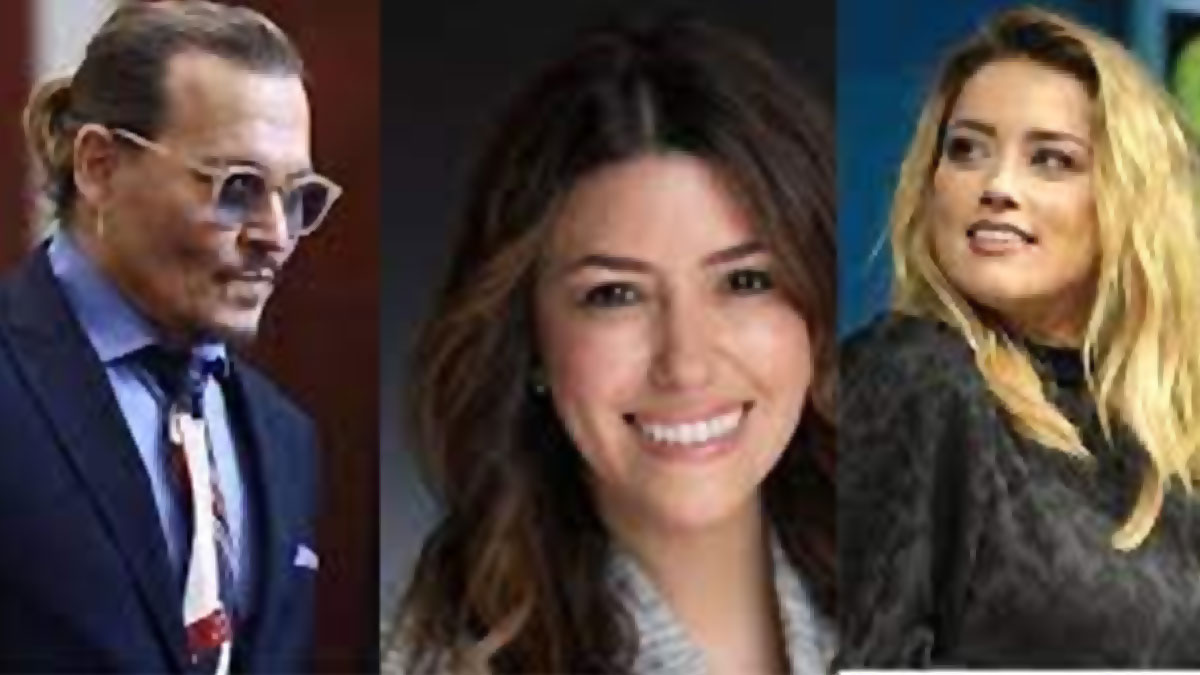 Amber Heard’s Statement After The Verdict

After the verdict, Amber Heard said, “The disappointment I feel today is beyond words. I’m heartbroken.” She further added, “I’m even more disappointed with what this verdict means for other women. It is a setback.” Read the entire statement here,

Johnny Depp’s Statement After The Verdict

Johnny Depp was not present in the court during the delivery of the verdict. However, he issued a statement on Instagram. A part of it read, “And six years later, the jury gave me my life back. I am truly humbled.” The note ended with, “The best is yet to come, and a new chapter has finally begun.”

The closing statements were given on Friday. Camille Vasquez asked the jury, “To give Mr Depp his life back,” by delivering the verdict in his favour. She made a clear statement referring the jury to find Amber Heard guilty.

On the other hand, One of Amber Heard’s lawyers, J. Benjamin Rottenborn, called the ‘Pirates Of The Caribbean actor ‘a monster’. He said, “In Mr. Depp’s world, you don’t leave Mr. Depp.” He added, “If you do, he will start a campaign of global humiliation against you.” 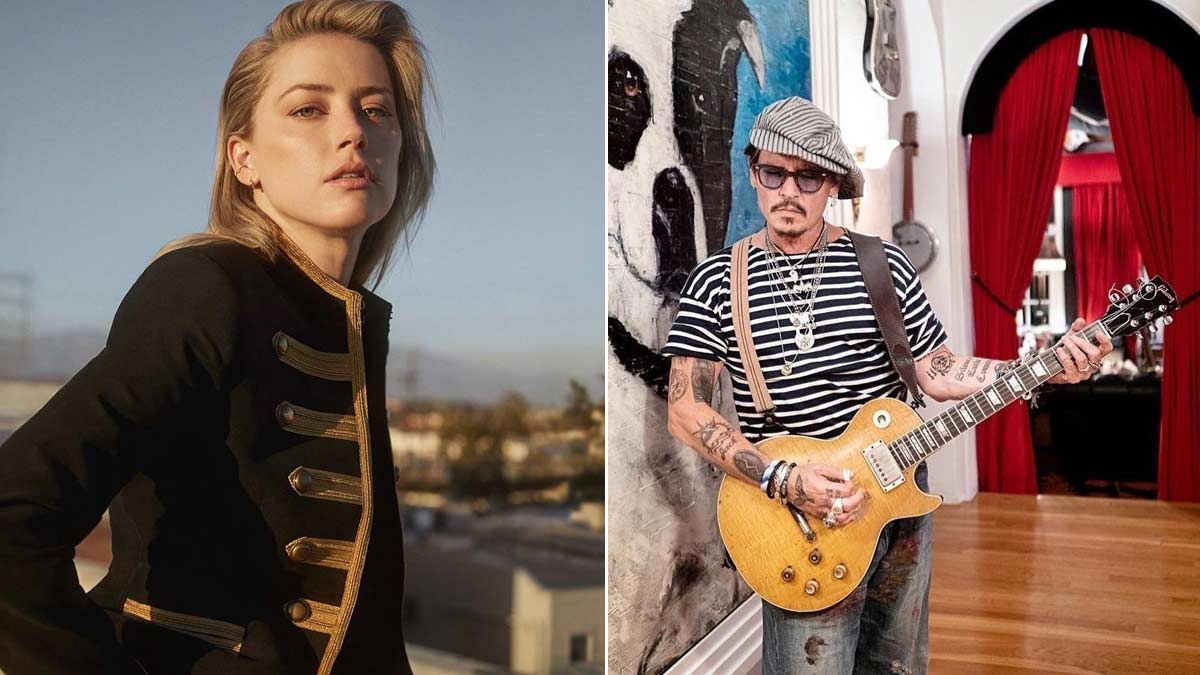 According to reports, Amber Heard and Elon Musk, CEO of Tesla, dated for a brief period after she parted her ways with ex-husband Johnny Depp. They separated in 2017 and again got back together for a few months in 2018.

Don't Miss: Here's Why Your Husband Can Beat You

During the trial, the lawyers of Johnny Depp showcased proofs of Amber Heard spending time with Elon Musk. The actor also accused his ex-wife and CEO of Tesla being in a relationship ‘no later than a month after their marriage (things to check before saying yes to marriage)’. Elon Musk also responded to a Tweet by MIT Research Scientist Lex Fridman. He said, “I hope they both move on. At their best, they are each incredible.”