HZ Women Of The Month: Journey Of Srishti Bakshi From Kanyakumari To Kashmir To End Domestic Violence

Srishti Bakshi is on the journey to understand and end gender-based violence. Read on!

Domestic violence is one of the most heinous crimes that women are subjected to around the world. According to a January 2022 report by Observer Research Foundation (ORF), at least 30% of women in India experienced domestic violence at least once when they were 15.

If you study the National Family Health Surveys (NFHS) between 2006 and 2019, you will see the rise in domestic violence by spouses in India. While there are several people and organisations that try to help women who are victims of domestic, we came across Srishti Bakshi, Co-Founder of MOWO Fleet, Gender Activist and TED Women 2021 Speaker.

She has walked over 3800km from Kanyakumari to Kashmir to understand and end domestic violence. She met thousands of women on the way and made a documentary showcasing their stories. The film is called WOMB (Women Of My Billion).

We conducted an Instagram Live session with her on May 26, 2022. If you missed it, this article shares her inspiring journey and astounding work through which she has helped women become independent.

For How Long Have You Been Advocating For Women's Rights? 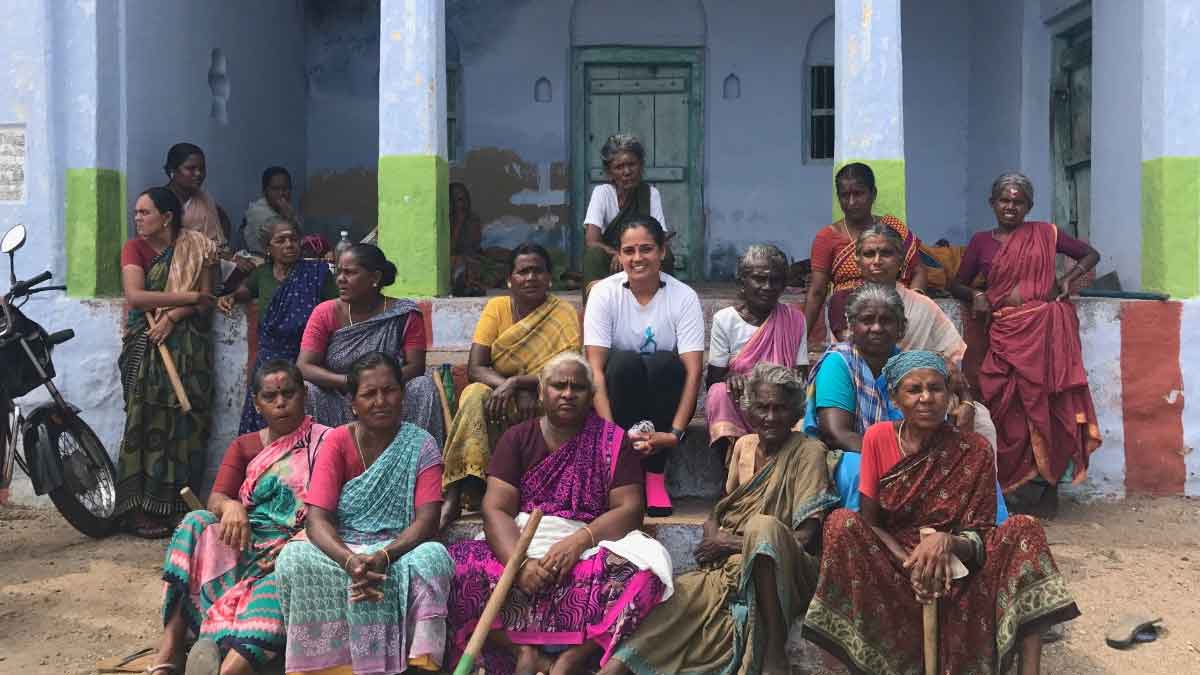 “In terms of being an active voice against violence, especially violence against women. I have been advocating for women's rights for many years now,” shared Srishti Bakshi.

She used to see and share social media posts. It used to make her angry. But since 2016, she made it a mission of her life to fight for the rights of women. She became focused on the issue of domestic violence.

An incident of gang rape in India shattered her and made her angry. However, she realised that sharing on social media or voicing on social platforms was not enough. In 2016, she made the decision to walk on foot from Kanyakumari to Kashmir. She wanted to understand the ground reality of women.

What Did Srishti Learn From Her Journey On Foot From Kanyakumari To Kashmir?

The enlightening journey of Srishti from Kanyakumari to Kashmir made her realise that women in India are living a completely different life than what we see in our surroundings, in the cities. She saw how people were happy in so little.

Srishti and her sister, Apoorva, met Ajitesh Sharma, film director, to convert the documentation of the said journey into a film showcasing the lives of these women. It has been playing at many festivals. It has moved the audience and inspired women all over the world. 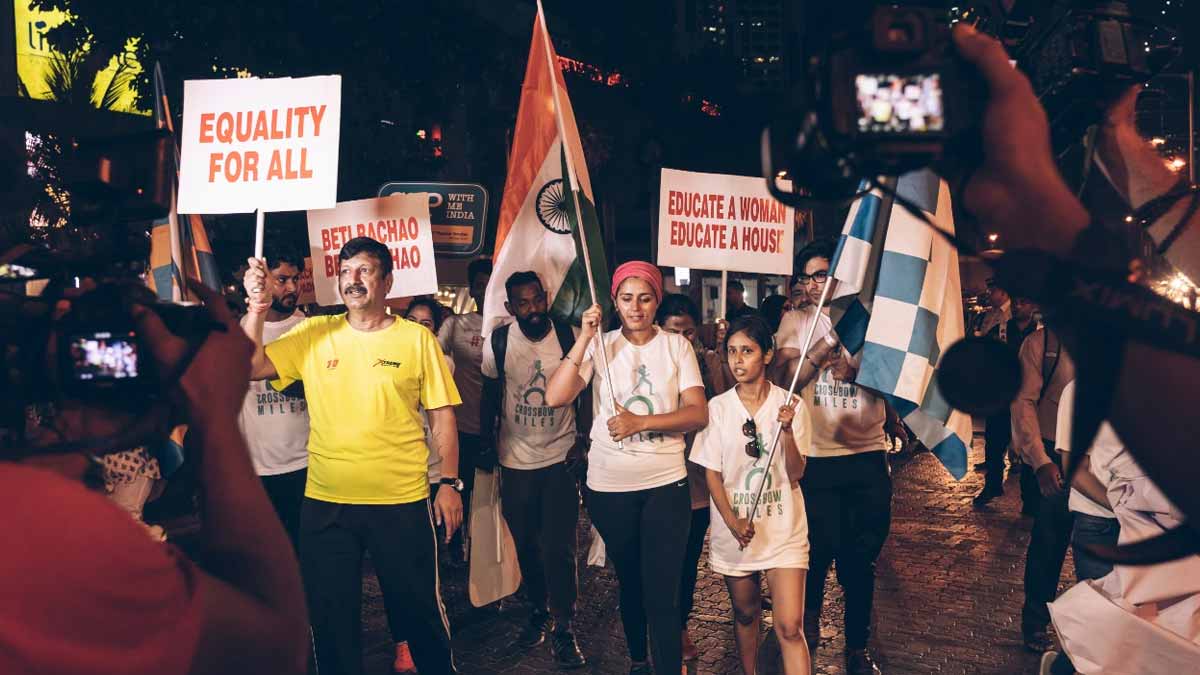 Srishti Bakshi realised that the major challenge that women face is societal pressure. Society reminds women that they are powerless, limited in their means and cannot pursue their dreams.

She says that when a woman becomes a mother, her entire life revolves around her child. Her biggest challenge was to motivate these women who were caged in the patriarchal structure. “Changing the mindset is the biggest hurdle,” Srishti shared.

How Do Srishti And Her Organisation Make Women Financially Independent?

While on her journey, Srishti Bakshi observed and researched women. She realised that women have limited avenues, are not much seen on the road and remain within the four walls of a house.

Don't Miss: How To Raise Children Without Gender Biases

Along with Jai Bharathi, an architect and avid biker who has driven 1,00,000 km across the world, Srishti Bakshi started to indulge women in learning to ride a bike or drive a car or auto. They saw this skill as an opportunity to make women financially independent. Their organisation MOWO Fleet helps women learn how to earn through driving by placing them in last-mile-delivery and providing taxi services.

Women all over the country can reach out to Srishti or the organisation via social media, email or phone. Stay tuned to HerZindagi for more inspiring stories!